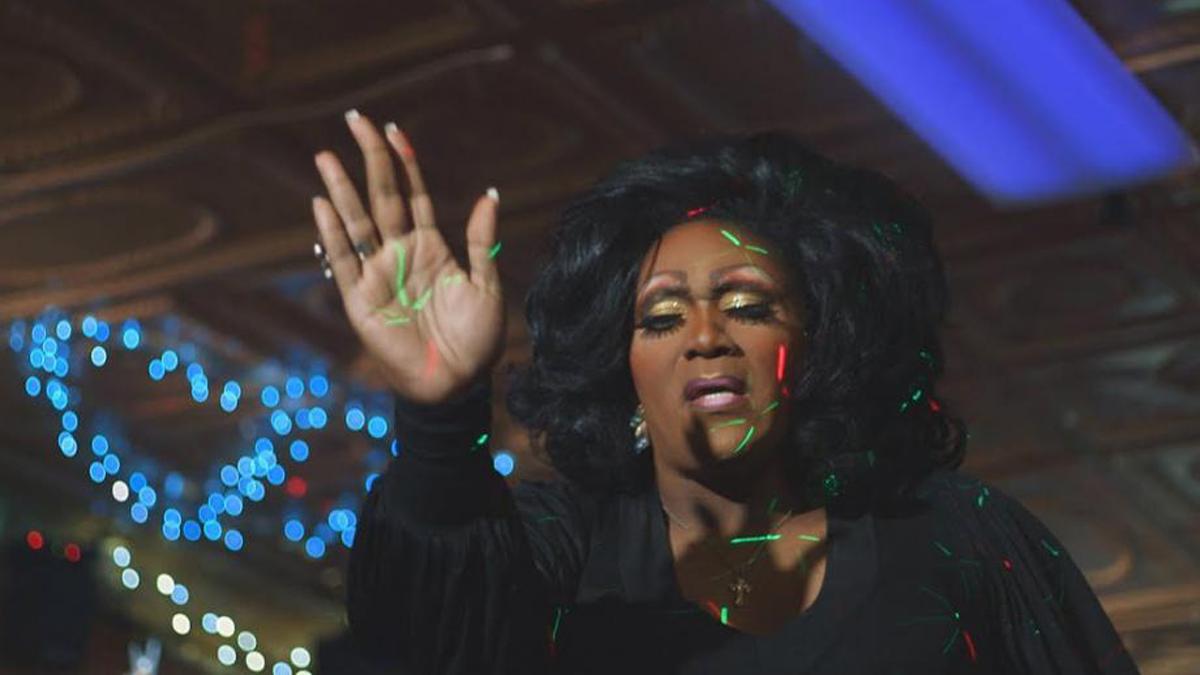 The Gospel of Eureka

“Meditative and fabulous in equal measure…consistently surprising in a way that makes you see this world anew.”--Bilge Ebiri, Vulture

“An idealistic crowd-pleaser…this beautiful and beautifully shot documentary is a cure for the angry headline blues.”--Amy Nicholson, Variety

Biblical pageants and queer lounge acts don’t often go hand in hand, except as seen in this pre-Easter joy of a documentary exploring the unusually accepting culture of Eureka Springs, Arkansas, a town that plays host equally to conservative Christians and gender-fluid folk. The Christ of the Ozarks statue, ironically commissioned in 1966 by a bigot, towers over Eureka Springs, home to an extravagant open-air Passion Play six months of the year, as well as to the largest LGBT population in the Bible Belt. An evening spent watching Jesus’s crucifixion is often followed by dancing at the Eureka Live Underground, the popular bar owned by a married gay Christian couple, where drag queens lip-sync Gospel hits right along with secular fare. Through the stories and experiences of longtime residents, and a heaping helping of behind- the-scenes views of the town’s famously flamboyant and effects-heavy play, the filmmakers explore the unique blend of influences that have made acceptance the byword in Eureka, just as a vote on transgender bathroom use looms. DCP digital. (BS)