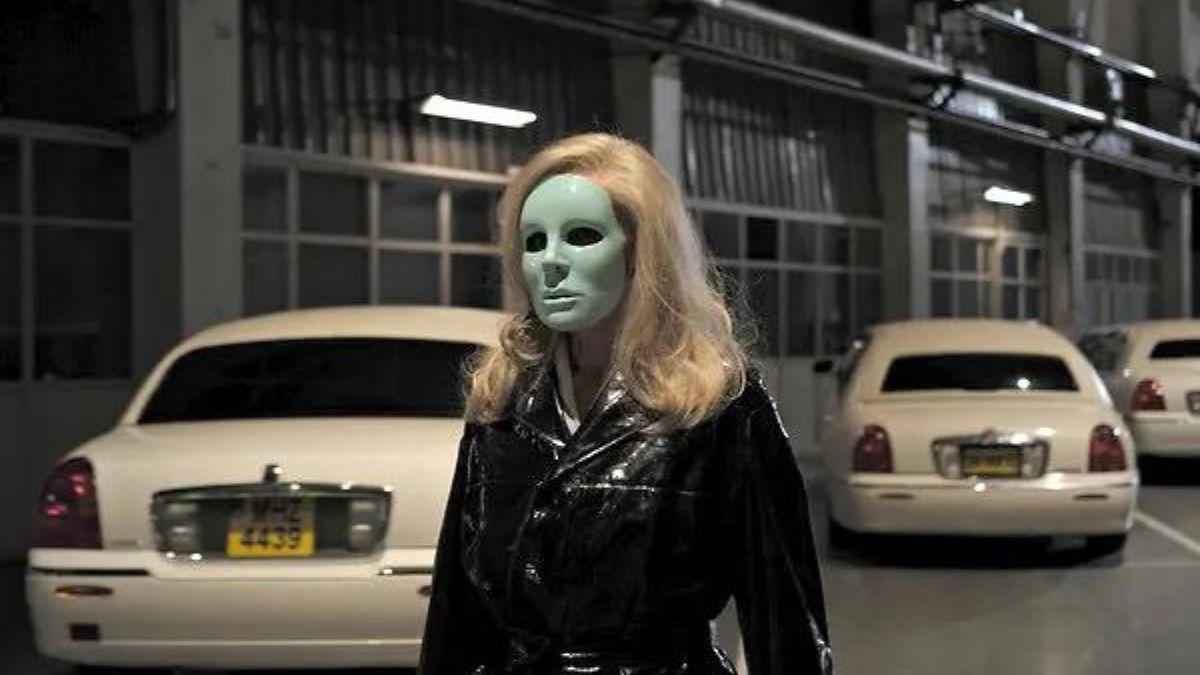 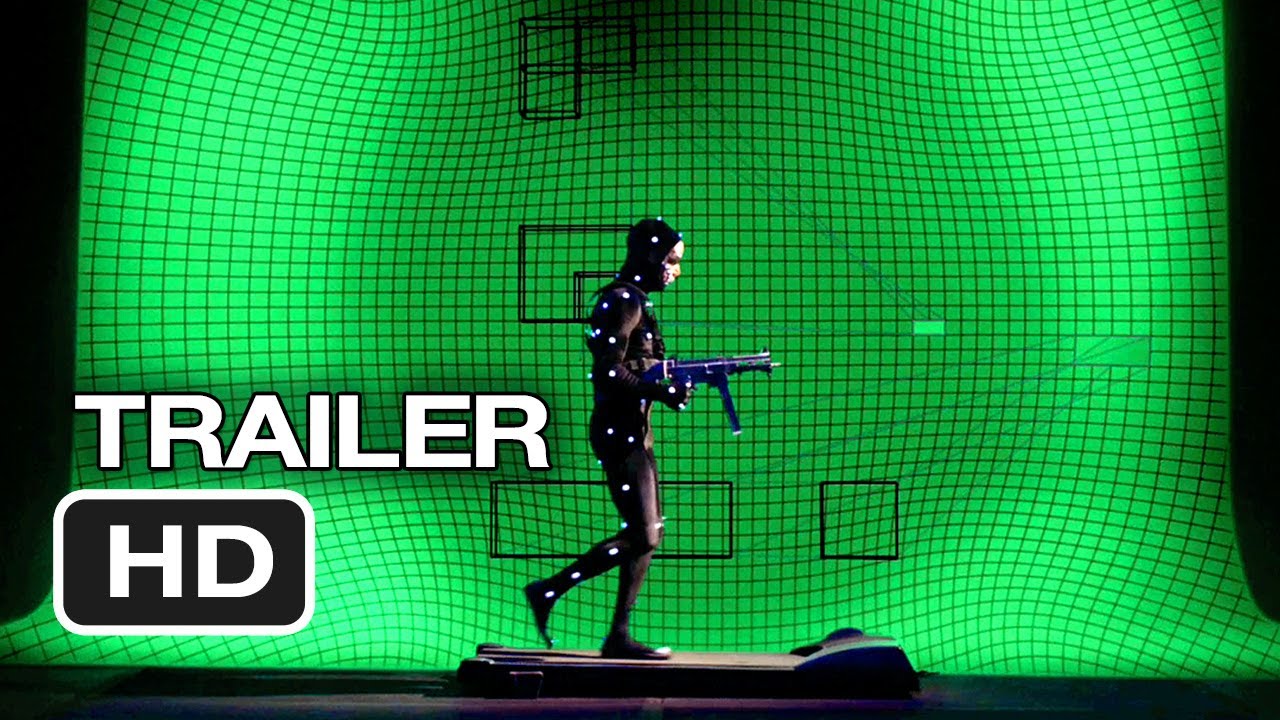 Encore Added! Monday, October 24 at 7:45pm | An electrifying and bombastic adventure that is more experienced than simply seen, HOLY MOTORS defies explanation, but we’ll try: in this absurd and audacious sci-fi/fantasy monster movie comedy - less a film than a dream shared between Carax and the audience - a mysterious man slips in and out of different lives and roles.