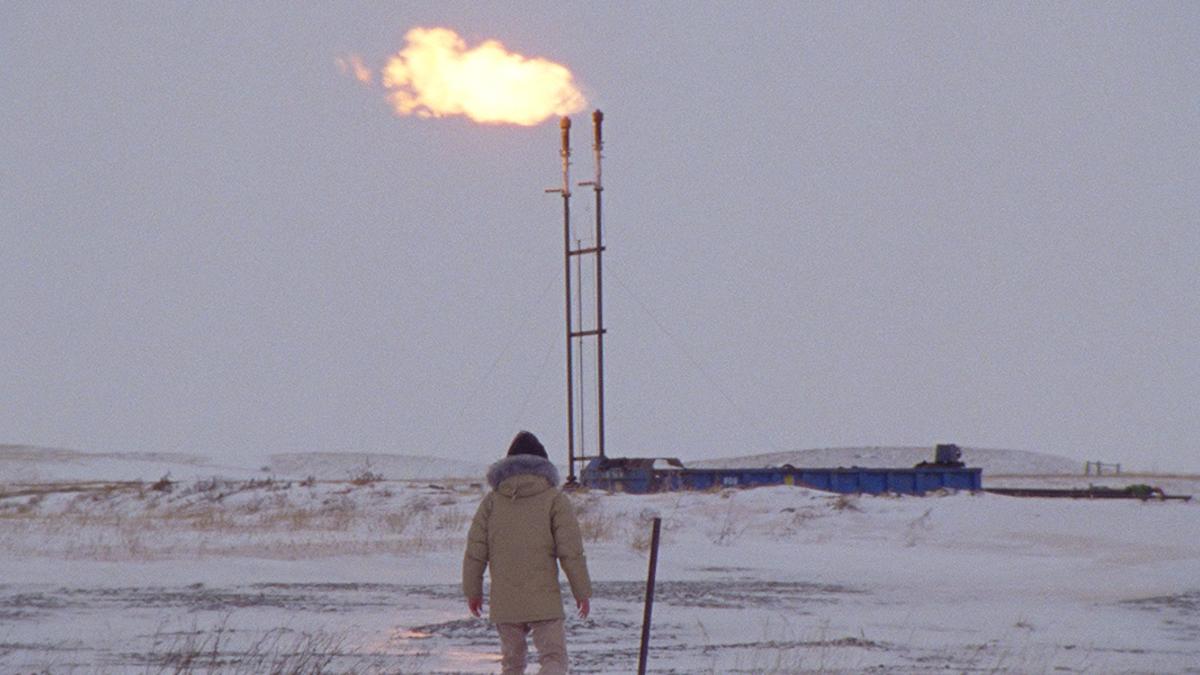 HOW TO BLOW UP A PIPELINE

October 15 at 7:45pm | Resonant and riveting, this eco-thriller sees a crew of young environmental activists from around the country gather together to carry out a dangerous mission to sabotage an American oil pipeline. Inspired by the controversial book of the same name by Andreas Malm, writer-director Daniel Goldhaber marshals a group of rising stars for the film’s passionate cast of characters—including Ariela Barer (RUNAWAYS), Forrest Goodluck (THE REVENANT), Lukas Gage (Euphoria) and Marcus Scribner (Black-ish) - whose bruising personal histories and complex motivations form the emotional backbone of the story. While ingeniously employing the tropes of the heist genre - from perilous scenes of bomb-making to FBI agents hot on their trail - Goldhaber executes a smartly told and emboldening tale about a new generation desperate for justice in the face of the growing climate crisis.