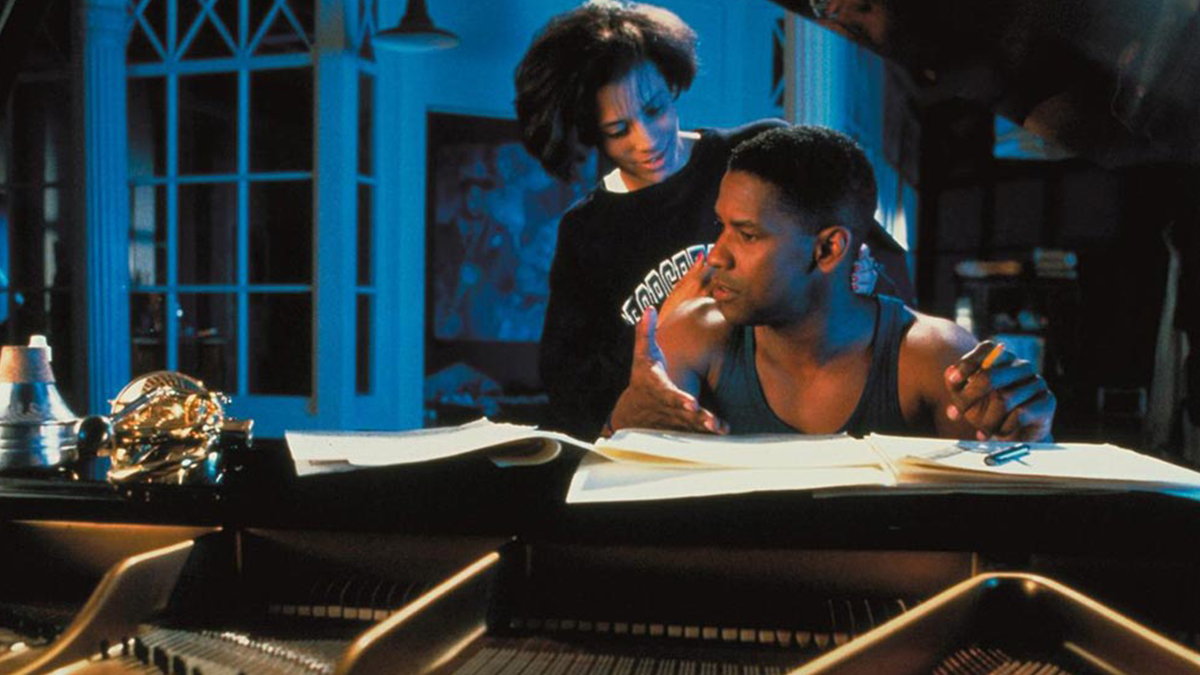 IMAGES OF THE BLACK MALE IN AMERICAN CINEMA

Sergio Mims examines images of the Black male in American Cinema from BIRTH OF A NATION to ONE NIGHT IN MIAMI. How have Black men been portrayed in American films from the silent era to today? We’ll examine stereotypical depictions of Black men in film and how these have contributed to negative perceptions of Black men in society.  However, the series will also examine efforts by filmmakers to counteract those images and even satirize them.

This course will take place virtually over Eventive. Films are watched by participants outside of the course schedule. The Film Center does not provide access to films; please refer to this page for a list of sources.  All films are available for free or for a small rental fee on various streaming platforms. 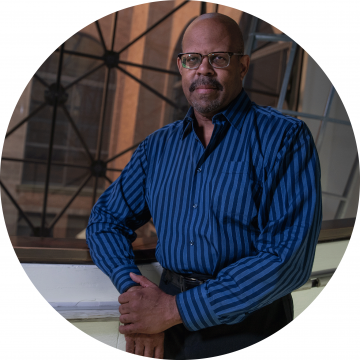 Sergio Mims is a film critic, journalist, the host and producer of the weekly Bad Mutha’ Film Show on WHPK-FM (88.5 FM Chicago), and a screenwriter who appears every week on the Movie Madness podcast on the Now Playing Network. He is also the co-founder and co-programmer of the Black Harvest Film Festival in Chicago, which is one of the largest Black film festivals in the world and will be celebrating it's 27th year in 2021. Sergio is a member of the Chicago Film Critics Association and is also a commentator for Blu-ray DVDs for Vinegar Syndrome, Kino Lorber, Arrow Films, and Imprint Video.