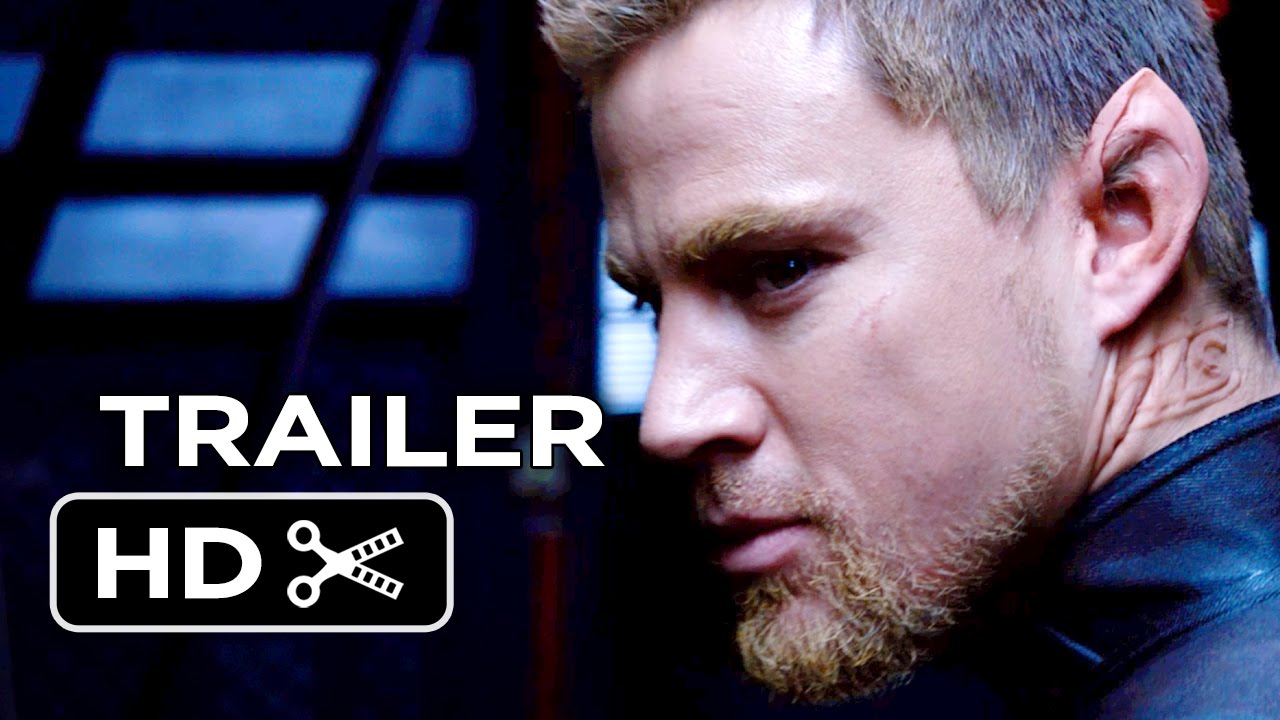 “Another two hours hanging out in the Wachowskis' world. There's a groovy, multicultural, pansexual vibe where all are welcome and the deliberately artificial visuals are to die for.” - Sean Burns, Spliced Personality

Jupiter Jones (Mila Kunis) was born under a night sky, with signs predicting that she was destined for great things. Now grown, Jupiter dreams of the stars but wakes up to the cold reality of a job cleaning other people’s houses and an endless run of bad breaks. Only when Caine (Channing Tatum), a genetically engineered ex-military hunter, arrives on Earth to track her down does Jupiter begin to glimpse the fate that has been waiting for her all along - her genetic signature marks her as next in line for an extraordinary inheritance that could alter the balance of the cosmos. From the streets of Chicago to far flung galaxies whirling through space, Jupiter Ascending is written and directed by Lana Wachowski and Lilly Wachowski. (Warner Bros.) 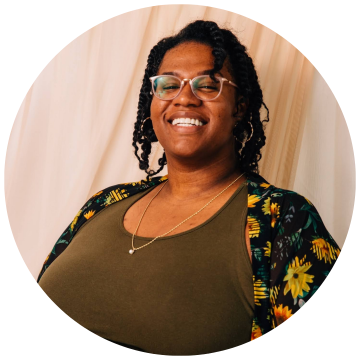 LaSaia Wade is an open Afro-Puerto Rican indigenous Trans Woman, founder of TNTJ Tennessee Trans Journey Project, and member of Chicago Trans Gender Nonconforming Collective and the Trans Liberation Collective, and Director of Brave Space Alliance. Recently, she was honored at the Chicago LGBTQA Black History Recognitions ceremony and is the first Trans woman in Illinois History to be honored in Women's History month for the work she's doing not limited to community organizing. Her role in organizing ranges between and beyond as a central organizer for the Trans Liberation Protest Chicago, the largest march for trans rights in Midwestern history.

LaSaia graduated in 2012 with a Masters of Business Administration degree in Business Management from Murfreesboro Tennessee State University, has 10+ years of experience in organizing and advocacy work with Black, indigenous, trans and gender nonconforming people around the world. Her role in organizing ranges between and beyond as a central organizer for the Trans Liberation Collective Chicago, the largest march for trans rights in Midwestern history and being the a leader in Midwest Ballroom The International Legendary House of Prodigy.

"Love is unapologetic. It is painful, unwavering, and passionate. Love will open the universe and break chains, so be unapologetic in every step that you take."