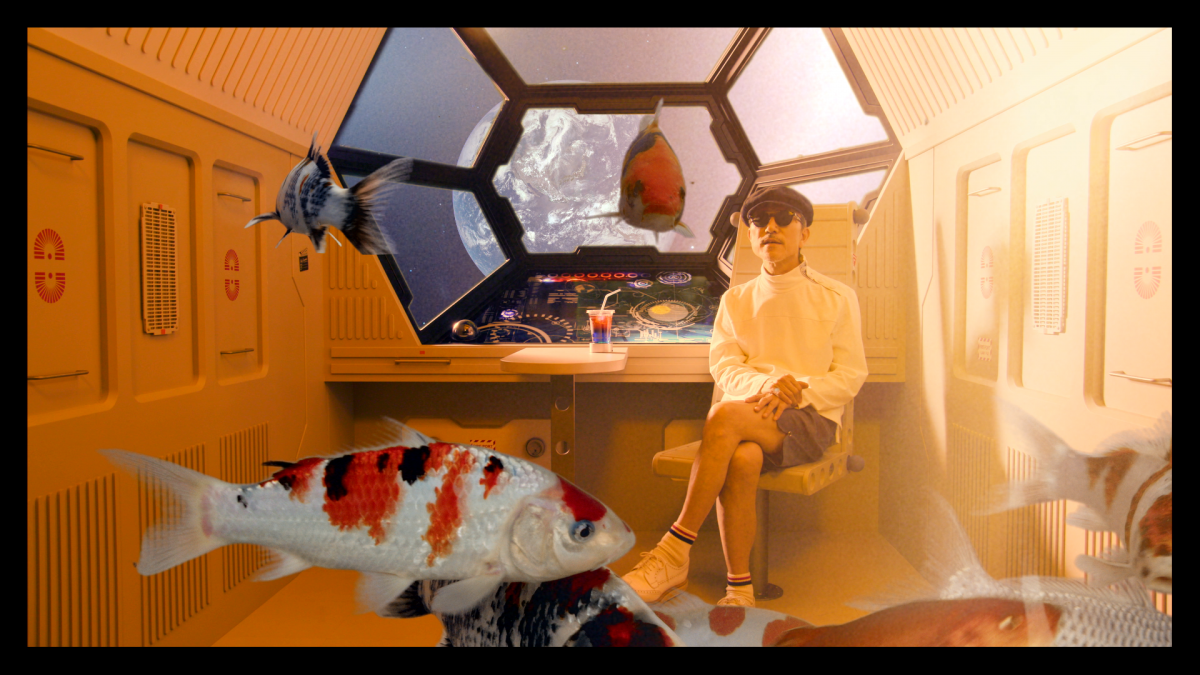 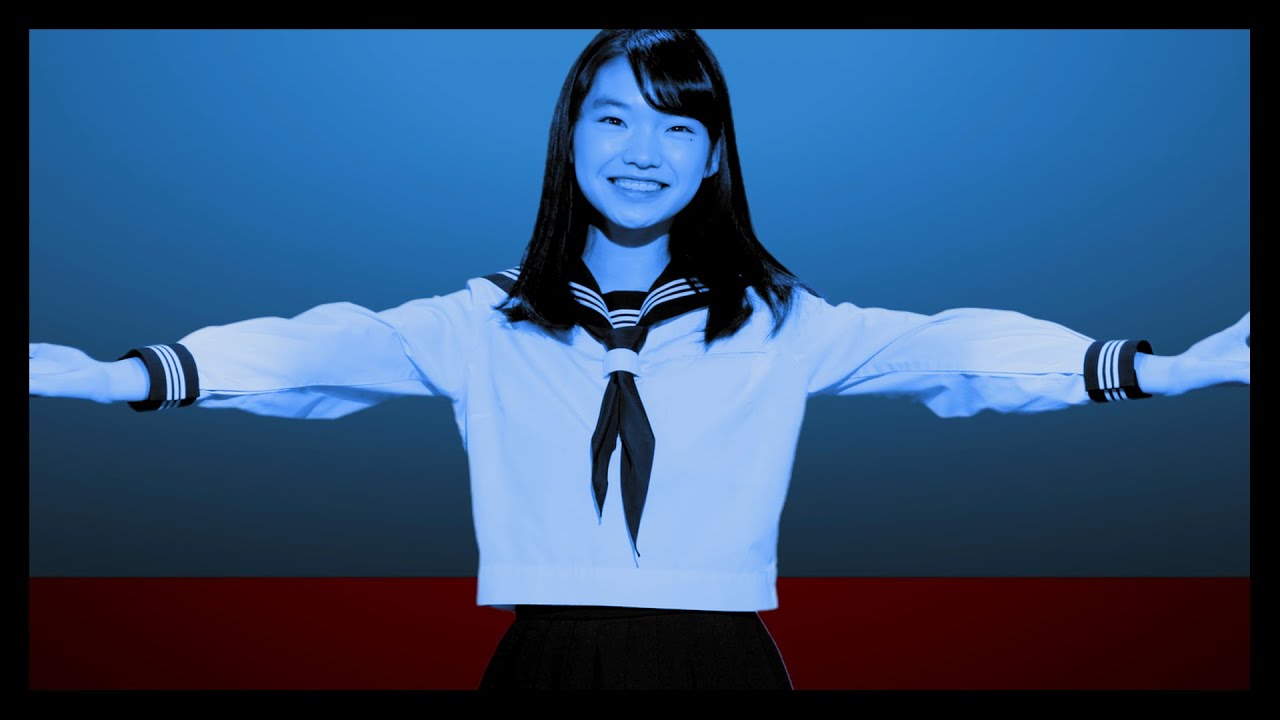 "I loved this movie with every fiber of my being. A triumphant curtain call for Ôbayashi's legacy." - Joshua A. Guttman, The Knockturnal

"A pop-art paean to pacifism and unity in the form of an exploration of Japanese film history and, in particular, its many depictions of armed conflict." - Tony Rayns, Sight & Sound

"A true epic, which uses its three-hour runtime as a fully immersive playground of cinematic experiments." - Soham Gadre, Film Inquiry

The final film by Nobuhiko Ôbayashi (1938-2020) finds the late director returning to the subject of Japan’s history of warfare following the completion of his “War Trilogy,” which ended with HANAGATAMI (offered this summer as part of Film Center from Your Sofa). On the last night of its existence, a small movie theater in Onomichi - the seaside town of Ôbayashi's youth where he shot nearly a dozen films - screens an all-night marathon of Japanese war films. When lightning strikes the theater, three young men are transported into the world onscreen where they experience the violent battles of several wars leading up to the bombing of Hiroshima. A breathless cinematic journey through Japan’s past, LABYRINTH OF CINEMA finds Ôbayashi using every trick in his book to create an awe-inspiring, visually resplendent anti-war epic that urges us to consider cinema as a means to change history. The culmination of an exceptional 60-year career worth celebrating. (Crescendo House)