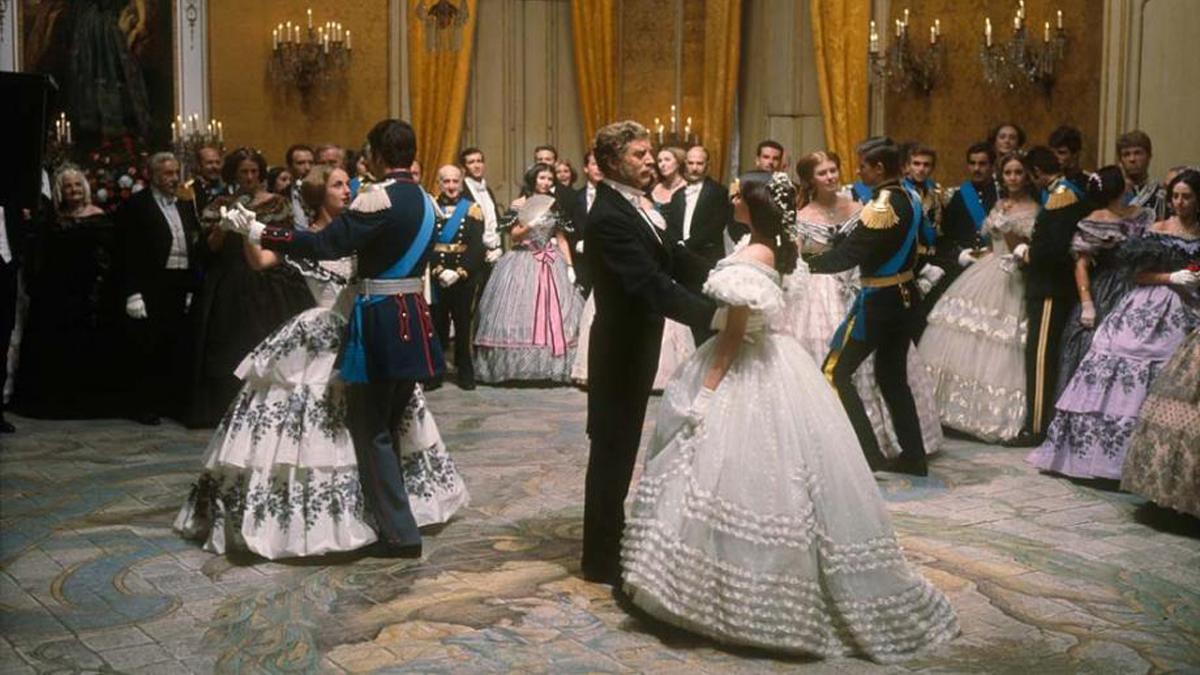 Visconti’s widescreen masterpiece is one of the cinema’s richest visual experiences. Based on the classic novel by Giuseppe Tomasi di Lampedusa, it tells of an aging but still vigorous Sicilian prince (Lancaster, who modeled his performance on the princely Visconti) whose sympathies for Garibaldi’s revolution conflict with the interests of his own declining class. The climactic grand ball is an overwhelming tour de force of densely orchestrated detail. In Italian with English subtitles. DCP digital widescreen. Note: There will be a 15-minute intermission. (MR)