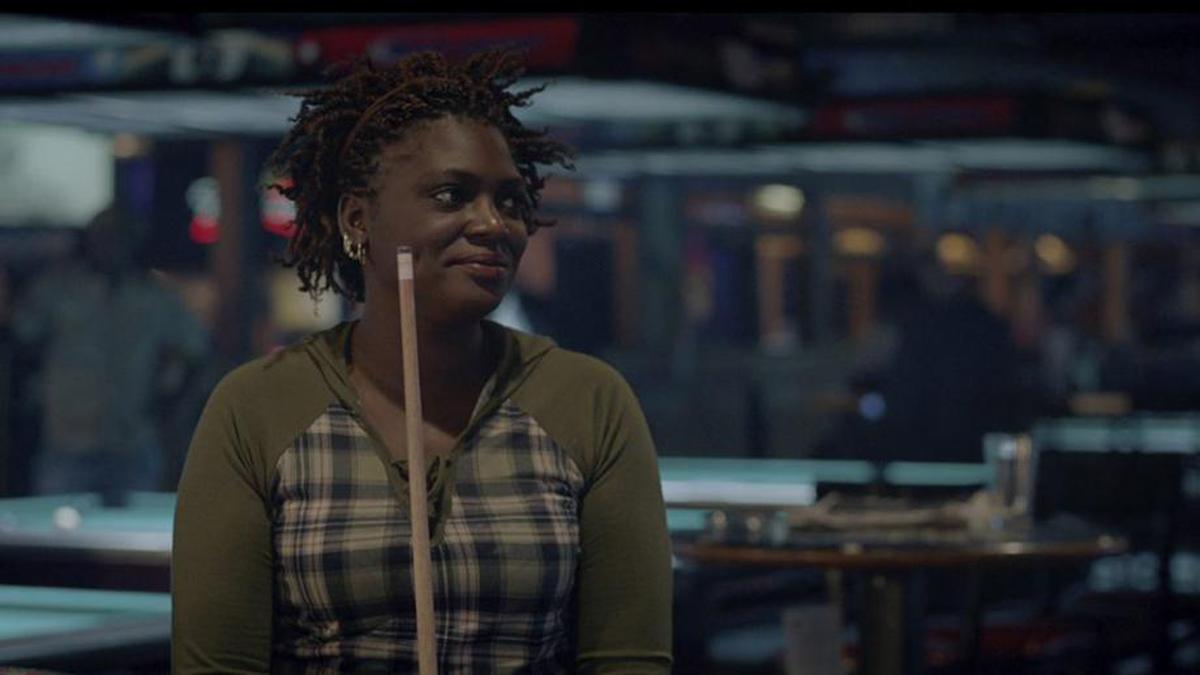 Life and Nothing More

"One of the year's most essential films...Like BOYHOOD and MOONLIGHTING before it, here is a film that is committed to doing justice to the drama of everyday life, finding poetry in the familiar."--Peter Debruge, Variety

The recipient of rave reviews and the Independent Spirit John Cassavetes Award, LIFE AND NOTHING MORE is an impressive successor to the great tradition of hard-headed, heartfelt social realism practiced by Mike Leigh, Ken Loach, the Dardenne Brothers, and Charles Burnett. For his second feature, Spanish-born director Esparza immersed himself in the Northern Florida milieu where he was living, picked local nonprofessionals to play characters partly based on themselves, and let them improvise around a rough outline. The result is a searingly authentic story of a struggling African American family: father in prison, mother working minimum wage while raising a 3-year-old daughter and a 14- year-old son. The loosely plotted narrative centers on the mother Regina (Regina Williams in a revelatory performance) and the son Anthony, the former fiercely (sometimes too fiercely) devoted to keeping Anthony from following in his father's footsteps, the latter pushed toward the edge when he locks horns with his mother's new live-in boyfriend. Esparza observes his characters with unsentimental compassion, carefully linking their personal problems with the pressures of class and color that will test both their vulnerability and their resilience. DCP digital. (MR)