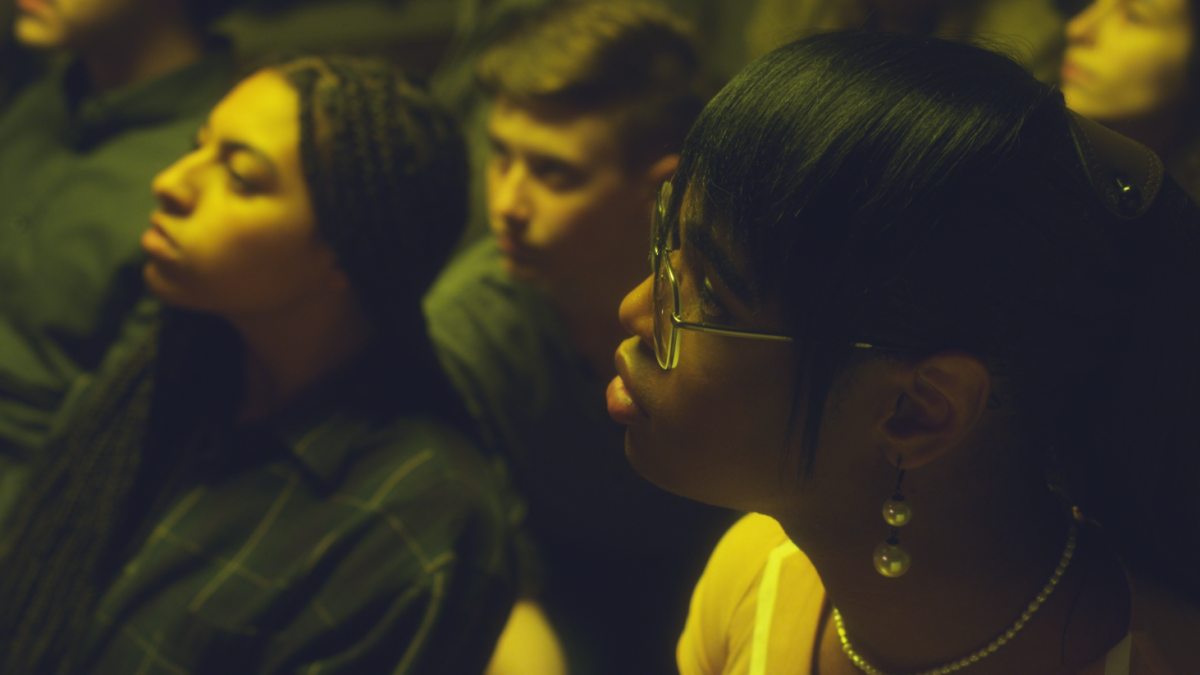 The Midwest Film Festival is proud to continue hosting our 12th annual "CELEBRATING WOMXN VOICES, a special evening for filmmakers who identify as female and/or gender non-conforming. Formerly known as "Female Filmmaker Night", the event has now expanded to be more inclusive of intersectional voices in our program. The evening kicks off with a networking reception at 7PM, followed by the screening of the official selections at 8PM, consisting of drama, comedy, doc, music video, and more. A Q&A session with filmmakers in attendance will round out the evening. Please join us for this empowering celebration of womxn representation in film and creative media!

The Midwest Film Festival is the nation's only film festival solely dedicated to the Midwest filmmaker, presenting audiences with regionally produced independent cinema every other month. This year-round film festival sits proudly at the center of the independent film scene in Chicago and the Midwest. We are dedicated to strengthening the Midwest filmmaking community by consistently showcasing its talent, providing educational resources, and creating space in which community members can cultivate organic relationships.