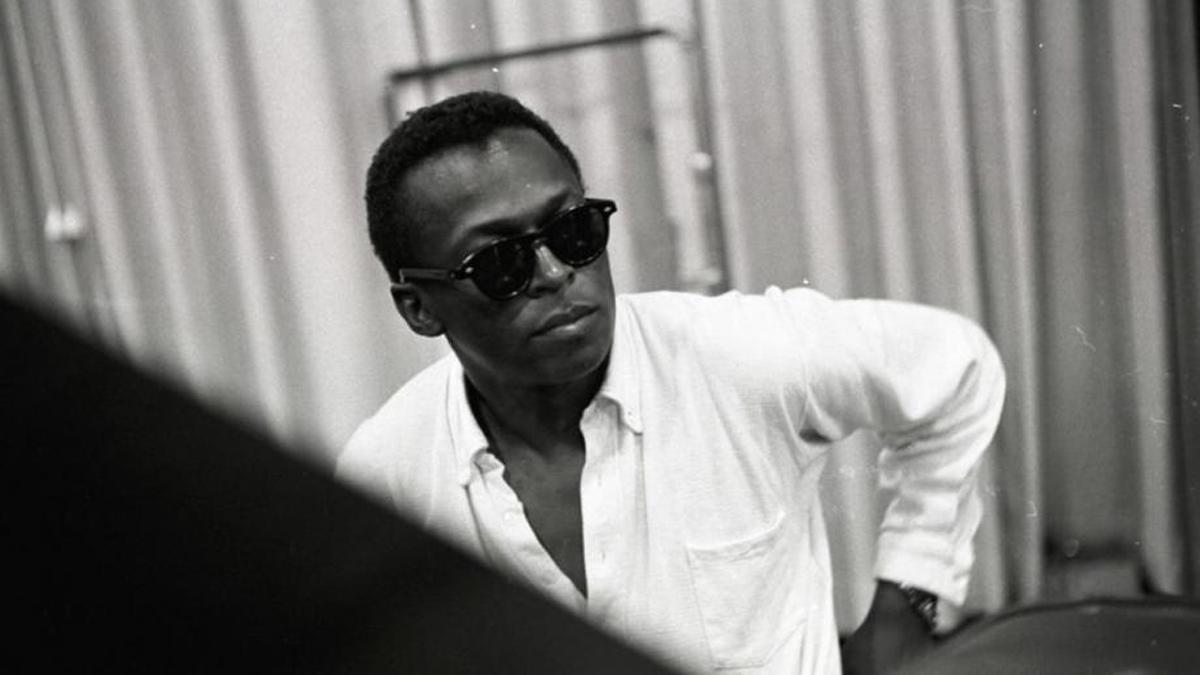 Back by popular demand!

Miles Davis: Birth of the Cool

"Humanises a musical genius and ends up giving us an engrossing, hilarious, informative look at the Miles Davis that music fans thought they knew."—Jake Watt, Switch

Jazz giant Miles Davis was one of the most colossal and complex figures of twentieth-century music, his personal demons and creative drive fueling a capacity for continual self-reinvention. No film could hope to encompass such a copious subject, but expert documentarian Stanley Nelson (THE BLACK PANTHERS) does a remarkable job of giving shape to Davis's prodigious life and career. His many musical evolutions are lucidly charted, from his bop beginnings through his game-changing excursions into lyrical cool, modal bop, fusion, and late-career pop. Passages from his autobiography, voiced by Carl Lumbly in Davis's distinctive rasp, take us through his battles with racism, substance abuse, and anger. Especially notable among the many interviews are revealing reminiscences from his great loves, French singer Juliette Greco and first wife Frances Taylor, both fated to become way stations in Davis's eternally restless journey. DCP digital. (MR)