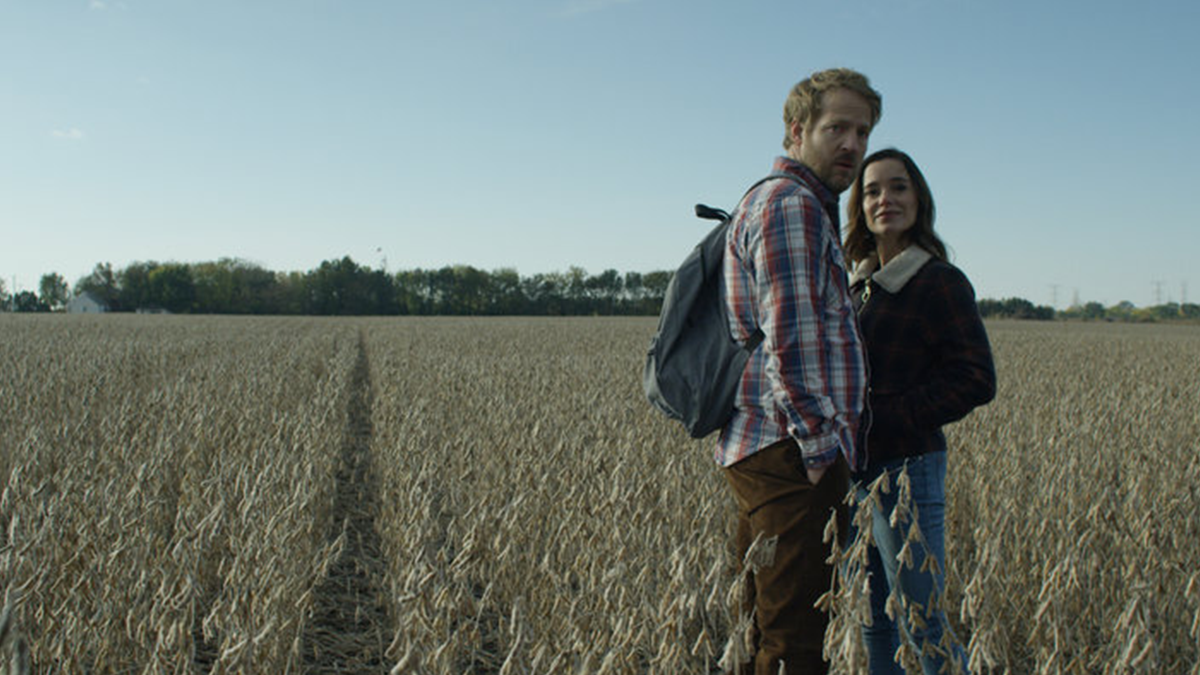 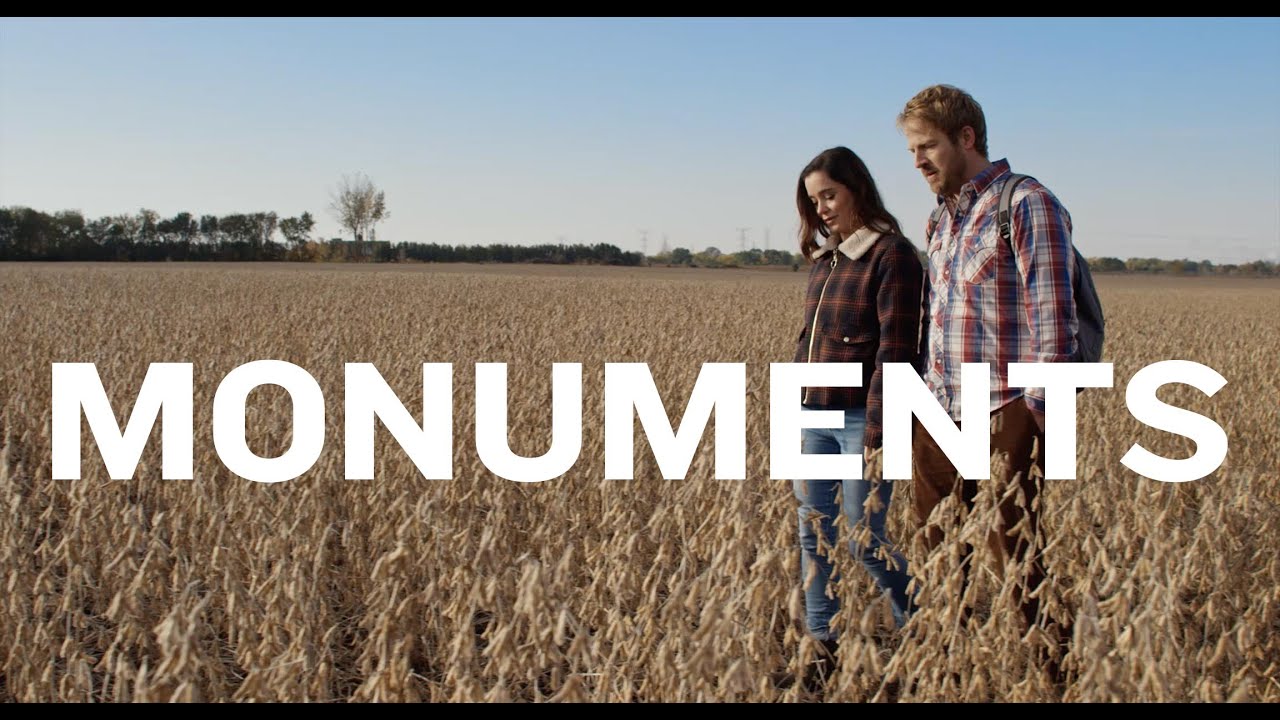 A young widower side steps grief, loss, and familial dysfunction when he steals his wife’s ashes and sets off on an impulsive odyssey through America’s heartland in this charming road trip comedy. Ted (David Sullivan) encounters a cast of eccentric characters, including his rival Howl (Javier Muñoz), who directs and misdirect him on his mission to find something he’d lost long before the death of his wife Laura (Marguerite Moreau). MONUMENTS infuses humor and hope into a story of mourning, loss, and marriage to create one of the best feel good indie films of 2021. Directed by local filmmaker and Gene Siskel Film Center alum Jack C. Newell (OPEN TABLES, 42 GRAMS), and featuring Chicago landmarks and faces. (Row House Films)