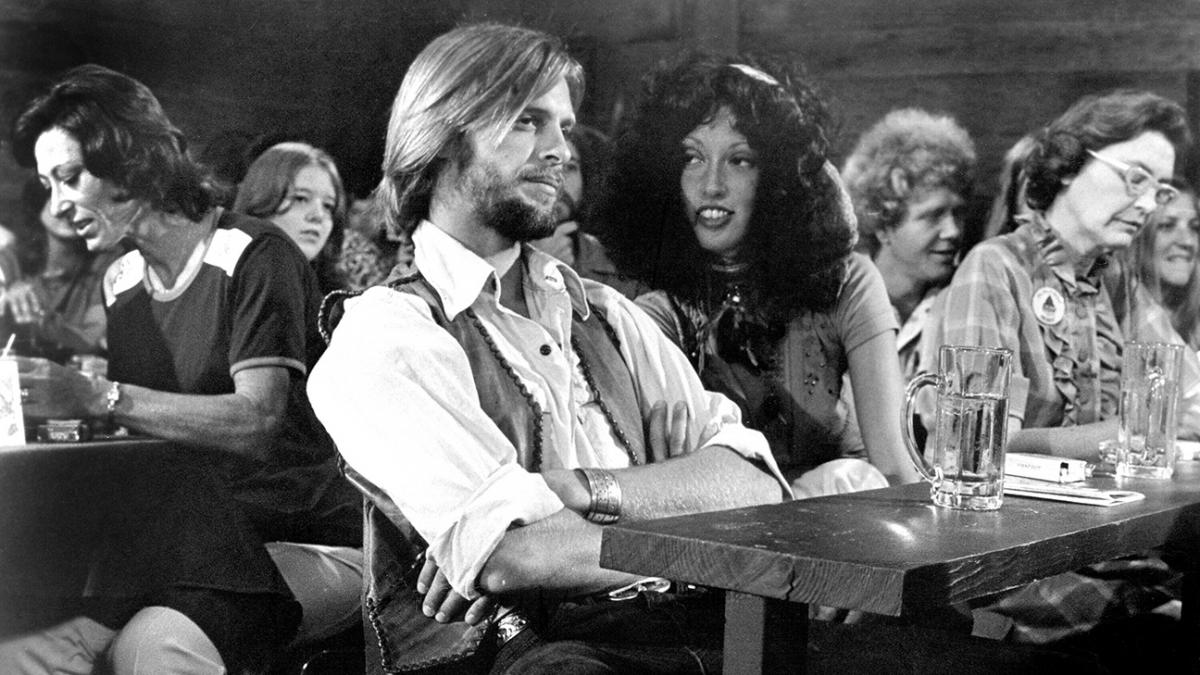 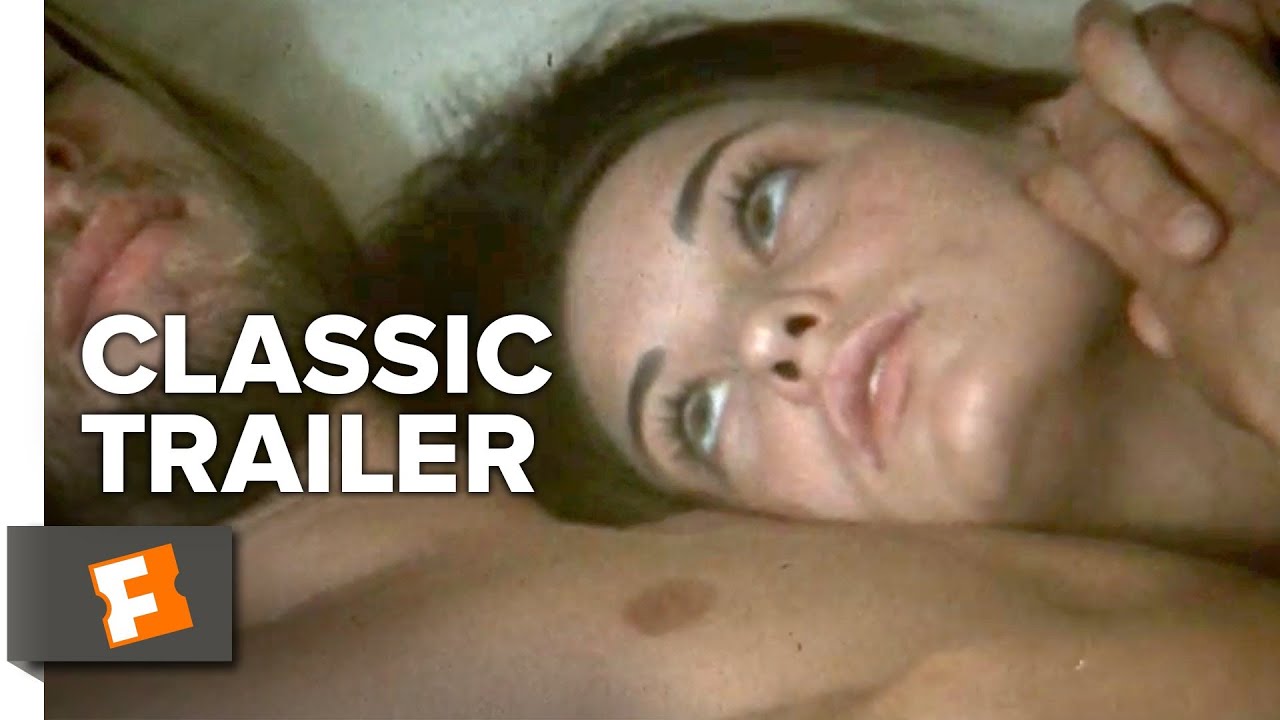 “Certainly, for the American cinema, it is the most epochal event since Orson Welles' CITIZEN KANE.” - Arthur Knight, Hollywood Reporter

“The funniest epic vision of America ever to reach the screen.” - Pauline Kael, New Yorker

"I first saw NASHVILLE when I was a young person falling in love with film and it was certainly a foundational work that helped drive my interest in pursuing filmmaking. It remains such a vivid, real, original film that still has much to say about American politics and the American Dream.” 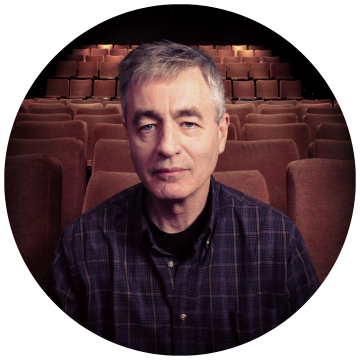 Steve James previous work includes HOOP DREAMS; Sundance award winner, STEVIE; THE INTERRUPTERS, which won an Emmy, Independent Spirit Award, and the DuPont Columbia Journalism Award; Emmy winner, LIFE ITSELF, named best documentary by The National Board of Review, and The Producers Guild of America among many others; and ABACUS: SMALL ENOUGH TO JAIL, which earned James a second Academy Award nomination. His Starz docuseries, America to Me, premiered at Sundance and was one of the most acclaimed TV shows of 2018.  His most recent docuseries, City So Real premiered at Sundance and went on to be named one of the best TV shows of 2020 by The New York Times, The New Yorker, Time, Slate, The LA Times, and the Hollywood Reporter, among many others.