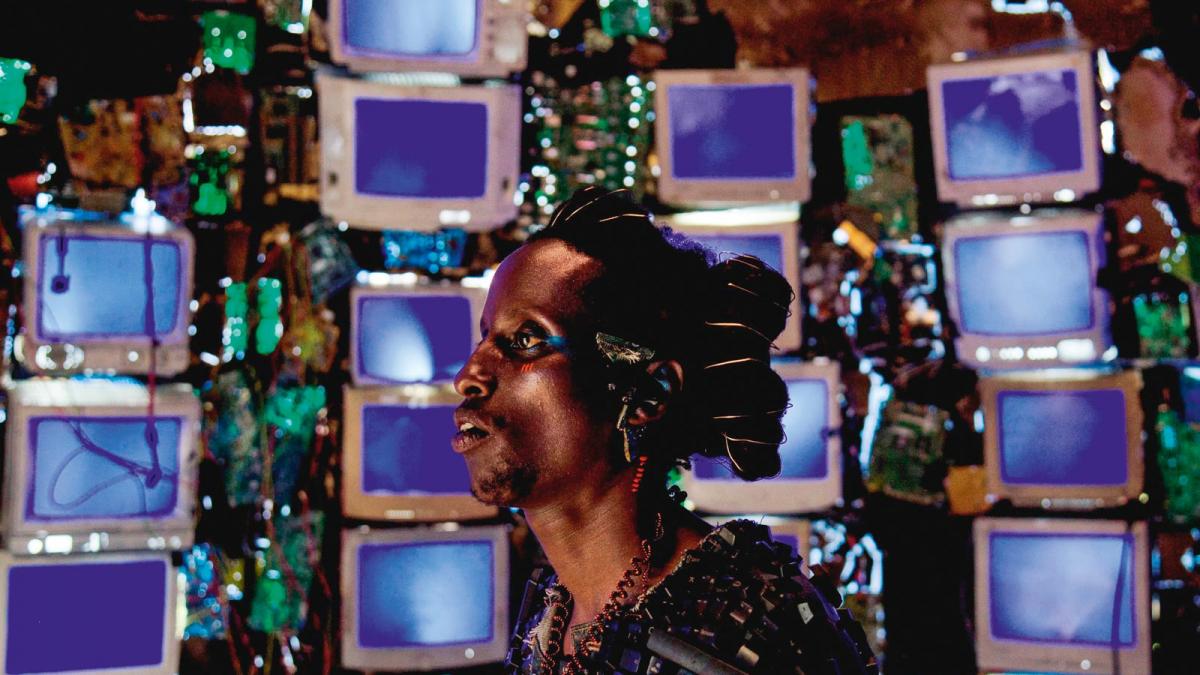 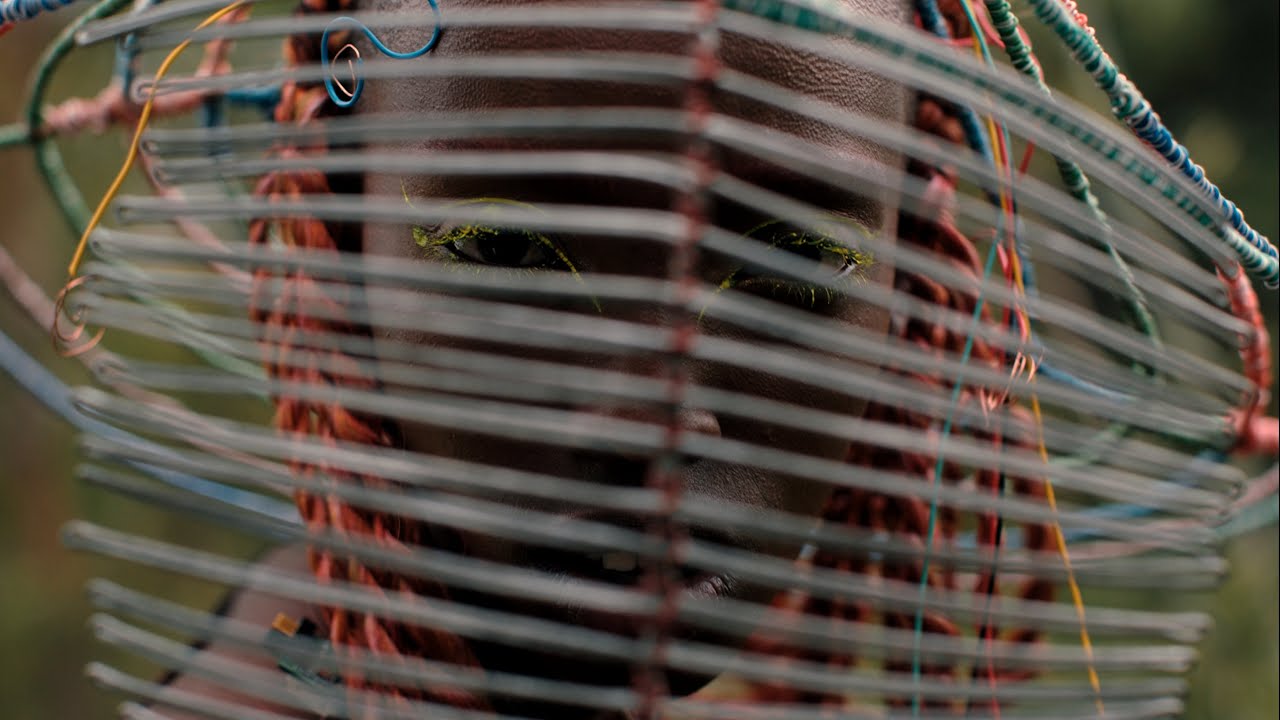 Opens June 10 | In the hilltops of Burundi a group of escaped miners form an anti-colonialist computer hacker collective. From their camp in an otherworldly e-waste dump, they attempt a takeover of the authoritarian regime exploiting the region's natural resources – and its people. Set between states of being – past and present, dream and waking life, colonized and free, male and female, memory and prescience – NEPTUNE FROST is a direct download to the cerebral cortex.

Control.Alt.Delete is presented as part of Science on ScreenⓇ - An initiative of the Coolidge Corner Theatre, with major support from the ALFRED P. SLOAN FOUNDATION. Look for announcements regarding presentations or discussions with science and technology experts. Full program detail can be found at siskelfilmcenter.org/sos

5 QUESTIONS WITH SAUL WILLIAMS AND ANISIA UZEYMAN (Interview from the May/June issue of The Gazette) Directors, NEPTUNE FROST

As co-directors on NEPTUNE FROST, how do you define your collaborative process?
Our collaborative process is complementary and fluid. While one of us is in one part of the house working on the music of the film, the other is hearing the music and responding through the development of the color palette, or the camera movements for example. We feed each other and respond creatively to the ideas, critiques, and overall excitement of the other while also providing a second set of eyes/ears and strength to the project.

What advice would you give to students studying film/filmmaking?
Anisia: Persevere!

What does "independent film" and "independent filmmaking" mean to you?
Saul: Being independent means honoring your creative space as an artist and how that serves your development as a human to determine the creative contributions you can add to the social dialogue. By keeping art and creativity center, the finances and other factors do not take disproportionate space in the process.

What is a memorable moviegoing experience you've had?
Saul: There was a $3 movie theater down the street from my house when I was in college in Atlanta. I went alone to watch THE PIANO & FAREWELL MY CONCUBINE repeatedly and began having numerous epiphanies about the technical aspects of filmmaking & acting that continue to feed my creative process.
Anisia: Yes, I remember seeing Lynch’s MULHOLLAND DRIVE alone in Paris and as I exited the theater I had a strong reaction as if I had been intoxicated. It made me physically aware of the power of images and editing.

What film do you watch again and again?
Saul: The film I have probably watched most is JESUS CHRIST SUPERSTAR - the music, the performances, the rudimentary costumes, and the camera work combined kept me in the mind frame of the kind of musical I dreamt of making. NEPTUNE FROST is the realization of that dream.
Anisia: Maybe Andreï Tarkovsky’s THE MIRROR is the film I’ve watched the most, and it remains a source of inspiration, a kind of case study in camera and storytelling to me.