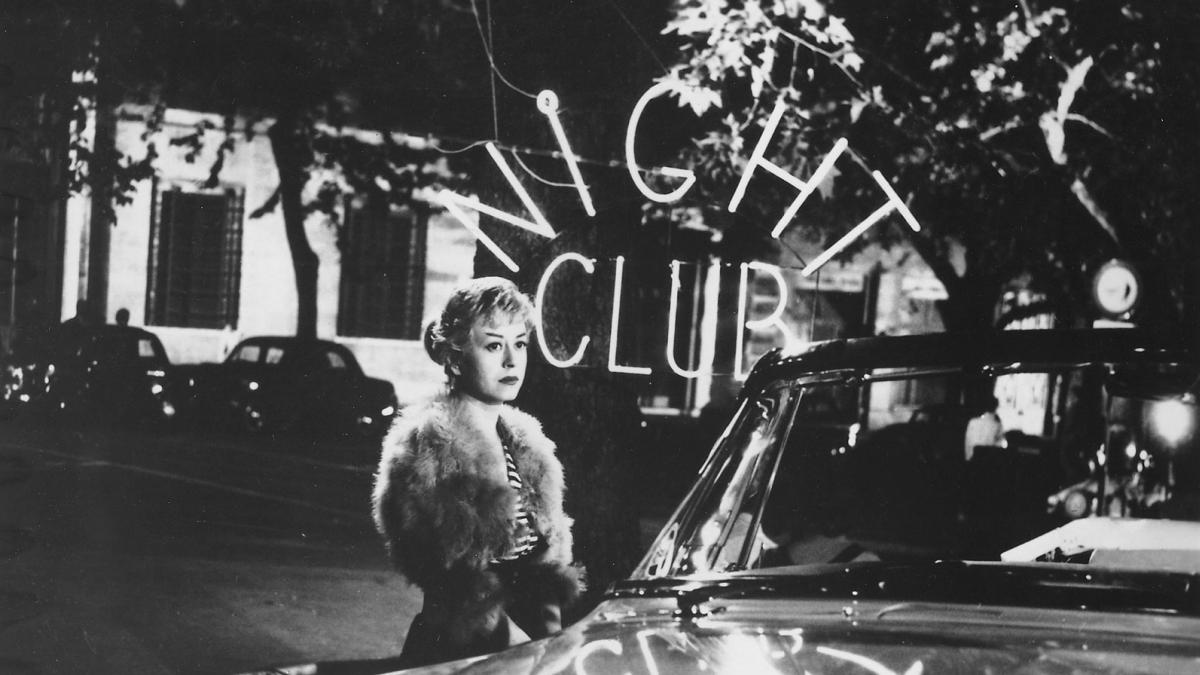 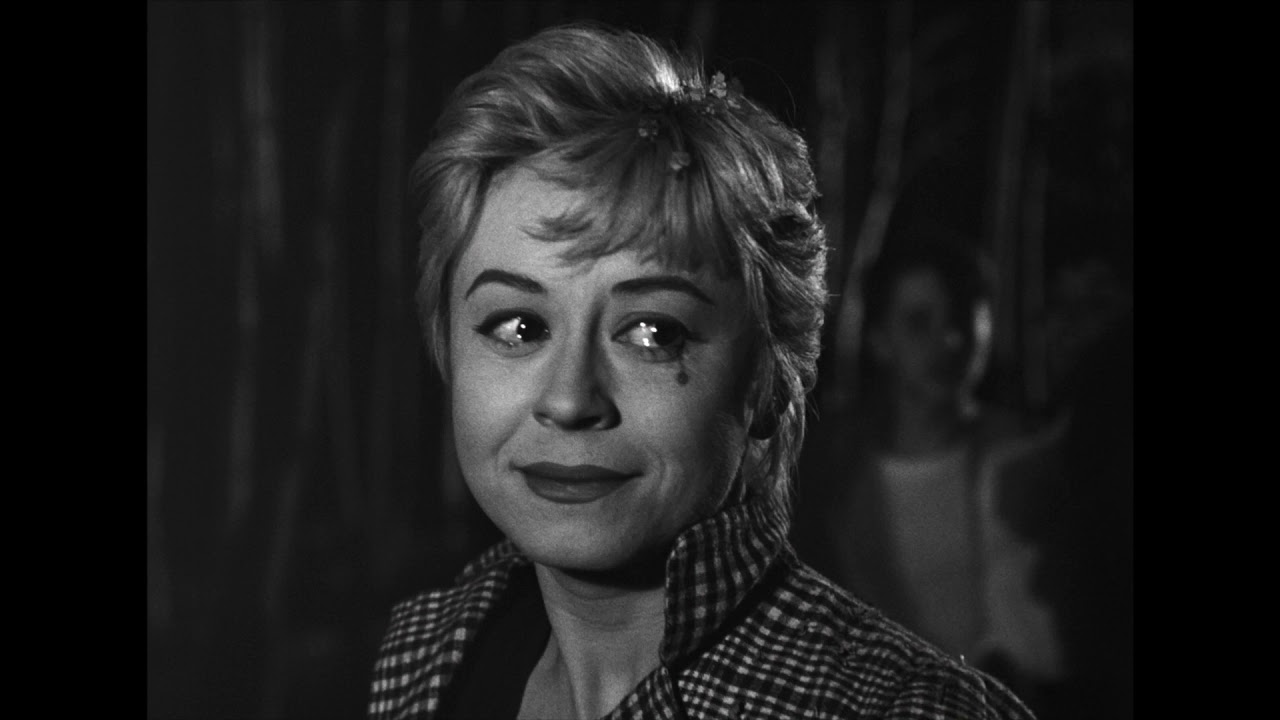 "Through Masina's unforgettable performance, NIGHTS OF CABIRIA will endure as long as anyone cares to watch transcendence projected on a screen." - Kenneth Turran, LA Times

In the fifth of their immortal collaborations, Federico Fellini and the exquisitely expressive Giulietta Masina completed the creation of one of the most indelible characters in all of cinema: Cabiria, an irrepressible, fiercely independent sex worker who, as she moves through the sea of Rome’s humanity, through adversity and heartbreak, must rely on herself—and her own indomitable spirit—to stay standing. Winner of the best actress prize at Cannes for Masina and the Academy Award for best foreign-language film, NIGHTS OF CABIRIA brought the early, neorealist-influenced phase of Fellini’s career to a transcendent close with its sublimely heartbreaking yet hopeful final image, which embodies, perhaps more than any other in the director’s body of work, the blend of the bitter and the sweet that define his vision of the world. (Rialto Pictures)