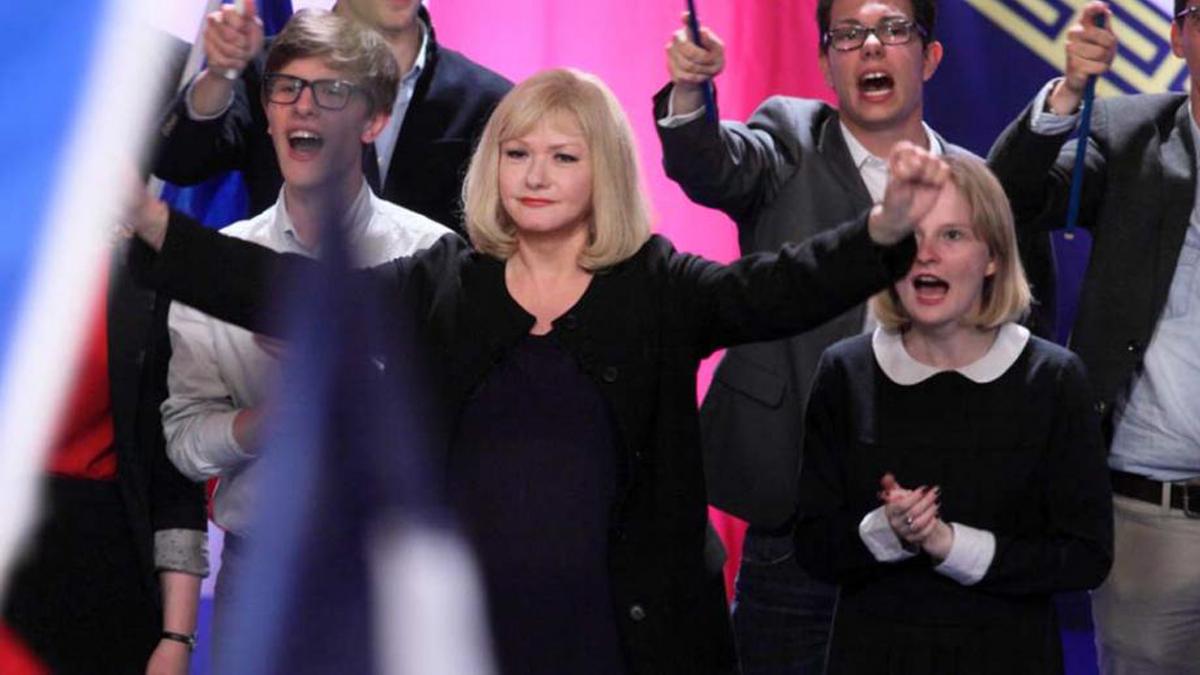 This Is Our Land

"Solidly made...a film that deserves to be seen, thought about, and learned from." - Jonathan Romney, Screen Daily

With its explicit references to Marine Le Pen and the Front National, THIS IS OUR LAND quickly became the most controversial film of the year in France, although its convincing depiction of how right-wing "populist" movements soft-pedal their extremist positions has much wider relevance. The story centers on Pauline (Dequenne, who debuted in the Dardenne Brothers' ROSETTA), a well-liked nurse in a northern French town who is recruited by the "Renewed Nation Party" as an ideally inoffensive candidate to run for mayor. Flattered, the essentially apolitical Pauline goes along, submitting to an image makeover that includes dyeing her brown hair a more electable blonde. But her burgeoning political career begins to conflict with her personal life - when her left-wing union-loyalist father disowns her, and when her image-conscious political handlers try to quash her rekindled romance with an old high-school sweetheart who, unbeknownst to her, has ties to a neo-Nazi movement. In French with English subtitles. Courtesy of Distrib Films. DCP digital widescreen. (MR)