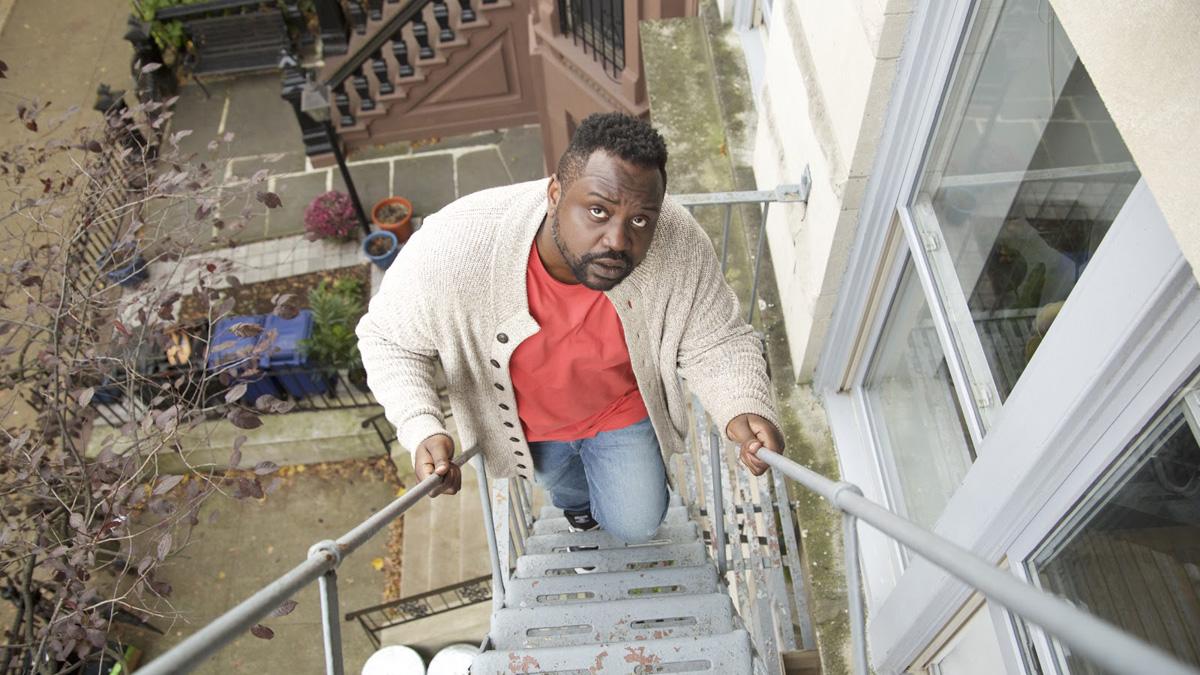 After locking himself out of his apartment, Charles (Henry, of ATLANTA, IF BEALE STREET COULD TALK) an introverted, heartbroken film editor, finds himself on an epic journey up, down and around his block with life-altering ramifications.  Trying to recover from a recent breakup with his live-in girlfriend Isha (Martin-Green of Star Trek: Discovery), he sequesters himself at home.  The fates do not comply and Charles accidentally locks himself out of his apartment.  Moving from one neck-snapping tableau to the next, he discovers a community of previously avoided neighbors, including the widow next door, the curious swingers upstairs, and the piano prodigy hiding out on the roof.  (Description courtesy of Sub-Genre Film)