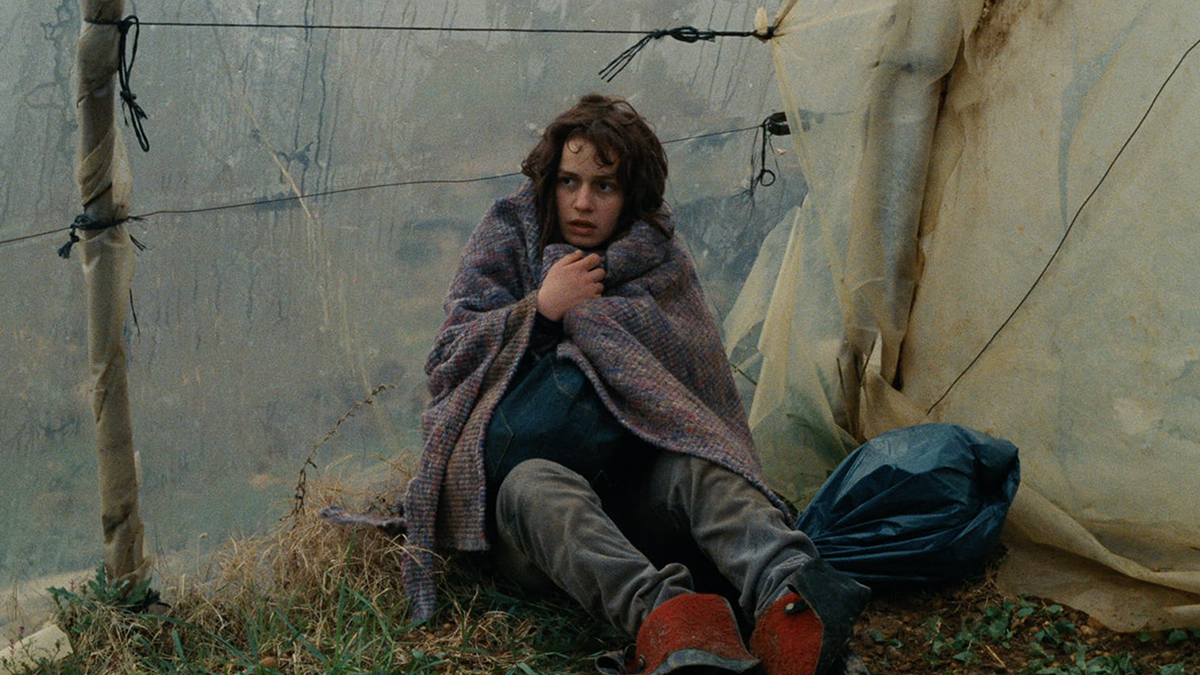 During each of these three evenings led by Jennifer Reeder, participants will dive into one of the films SAFE, JEANNE DIELMANN, and VAGABOND.  In Reeder’s own films, her female protagonists are almost exclusively "difficult." The films listed above are three of her very favorite and all feature a kind of difficult or unknowable woman. They all are also along the genre spectrum, presenting varying levels of either death or decay.

This course will take place virtually over Eventive. Films are watched by participants outside of the course schedule. The Film Center does not provide access to films; please refer to this page for a list of sources. All films are available for free or for a small rental fee on various streaming platforms. 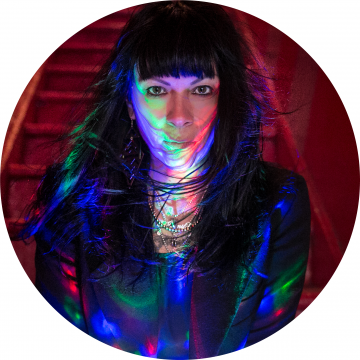 Jennifer Reeder was recently named by Bong Joon Ho as a filmmaker to watch in the 2020s. Reeder constructs personal fiction films about relationships, trauma, and coping. Her award-winning narratives borrow from a range of forms including after school specials, amateur music videos, and magical realism. These films have shown consistently around the world, including the Sundance Film Festival, the Berlin Film Festival, the Tribeca Film Festival, the Rotterdam Film Festival, the London Film Festival, SXSW, the Venice Biennale, and the Whitney Biennial. Reeder was a Herb Alpert Film Award nominee in 2018 and 2020. She was the 2019 recipient of the Alpert Film Award residency at the MacDowell Colony. Her most recent film, KNIVES AND SKIN, was theatrically released in France in November 2019 through UFO and in the US in December 2019 through IFC Midnight. She is currently in pre-production for a feature length film, PERPETRATOR, which is being produced by 30West, Divide&Conquer and WTFilms.