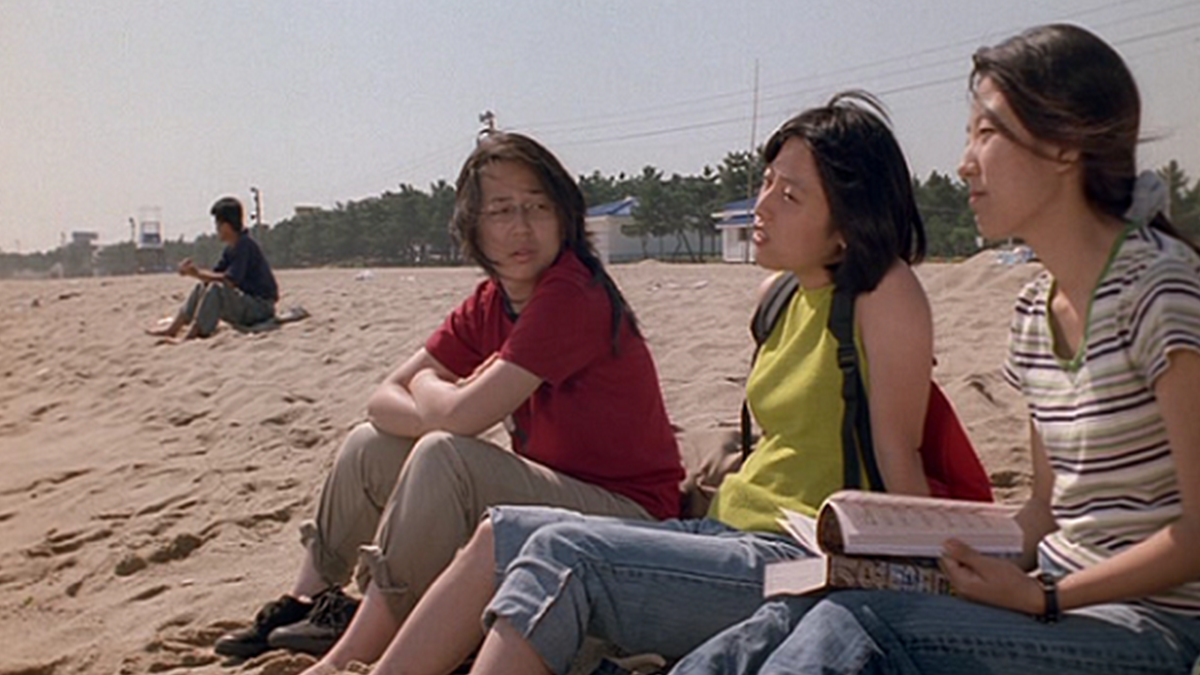 THE POWER OF KANGWON PROVINCE 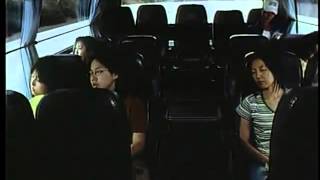 "Etched with precision and conveying a world of feeling." - Manohla Dargis, The New York Times

In only his second film, Hong Sangsoo was conducting stunning structural experiments. In the film’s first part, Jisook, recently free of a relationship with a married man, joins two girlfriends for a vacation in Kangwon, a mountainous region near Seoul in South Korea’s northeast, and quickly starts to make the same mistakes all over again, tumbling into bed with a married policeman after a sloppy drinking party. In the latter section, we catch up with Jisook’s ex-, Sangwon, who happens to be visiting Kangwon at the same time, threatening to cross Jisook’s path. (Grasshopper Film)