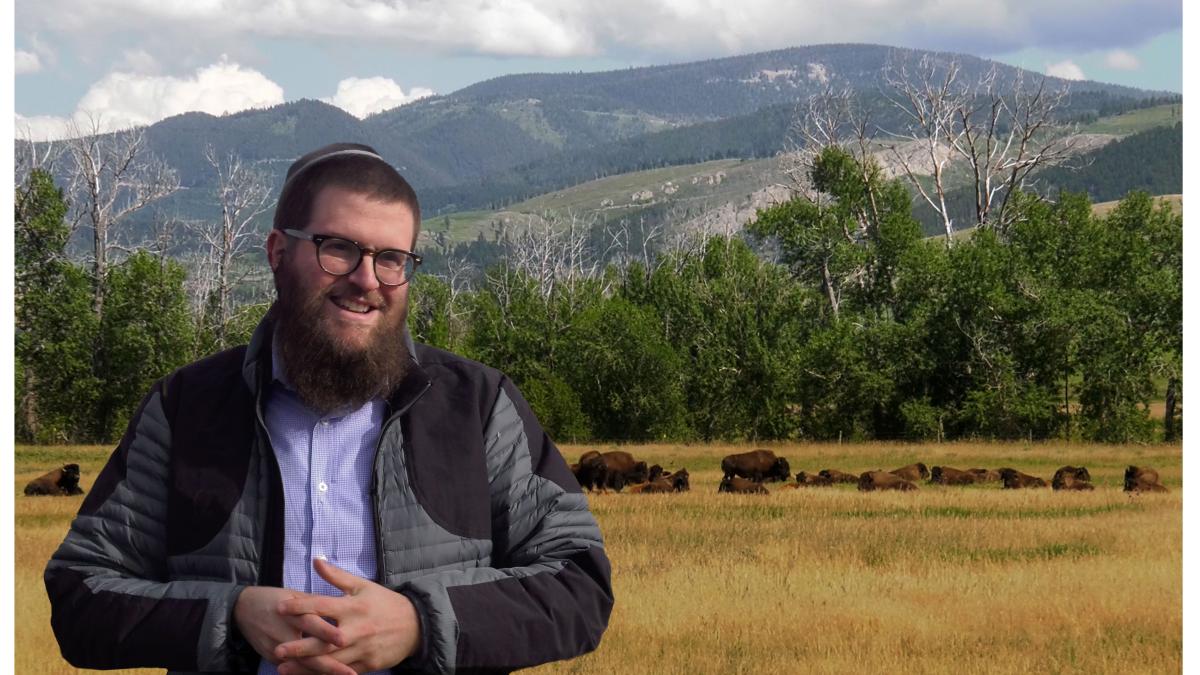 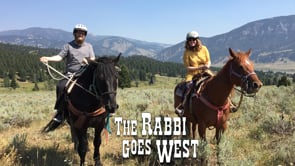 "So did you hear the one about the Chasidic rabbi that moved to Montana?  If you haven’t yet, you will now!"--Danielle Solzman, Solzy at the Movies

"If you ever wonder what it is like to be a modern day missionary in this bizarre, ever-changing world, then THE RABBI GOES WEST is the movie for you."--Robin Clifford, Reeling Reviews

Yes, there are Jews in Montana!  THE RABBI GOES WEST tells the story of shliach Rabbi Chaim Bruk, who moved from Brooklyn to Bozeman, Montana, with his wife Chavie Bruk to bring traditional Judaism to the American west.  Part of this effusive, outgoing and fun-loving rabbi's ambitious mission is to place a mezuzah, an encased prayer offering, on the doorpost of every Montana Jew.  That’s less than 2,000 families spread across a state fourteen times larger than Israel.  As he travels across this “big sky” landscape, Chaim confronts a terrifying neo-Nazi threat.  He also faces objections from some skeptical Jews and the state’s rabbis, both Reform and Conservative.  (Description courtesy of Big Sleep Films)