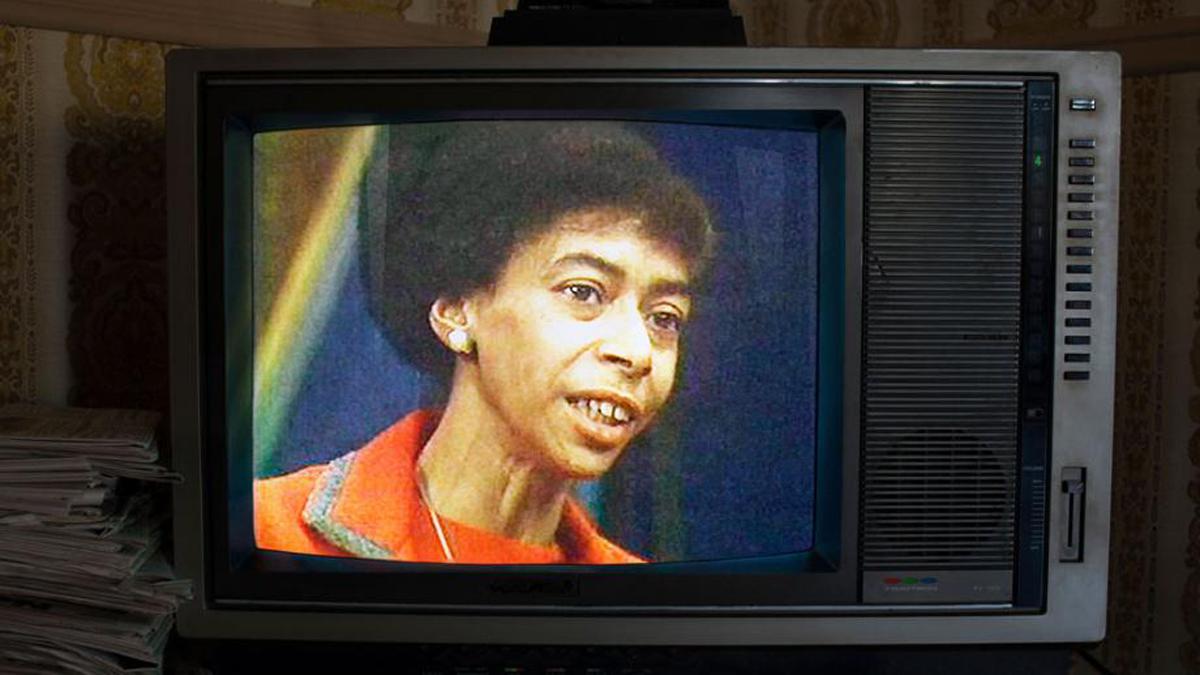 In the course of roughly thirty years, Marion Stokes, a Philadelphia African American librarian, leftwing activist, and borderline hoarder, obsessively recorded more than 70,000 VHS tapes charting news events large and small, national and local, as seen on TV — from the Iran hostage crisis to Sandy Hook. This oddly compelling documentary pieces together the bizarre story of the creation of a vast and now historically priceless unfiltered archive of news events as they unfolded simultaneously on multiple channels of network television. Was she an obsessive crank or a brilliant visionary? Filmmaker Wolf delves into the life of a woman with a drive to ferret out truth in the public realm. Her second marriage to a wealthy like-minded man enabled her to pursue her passion day and night, even as it alienated families and turned them both into hermits. DCP digital. (BS)