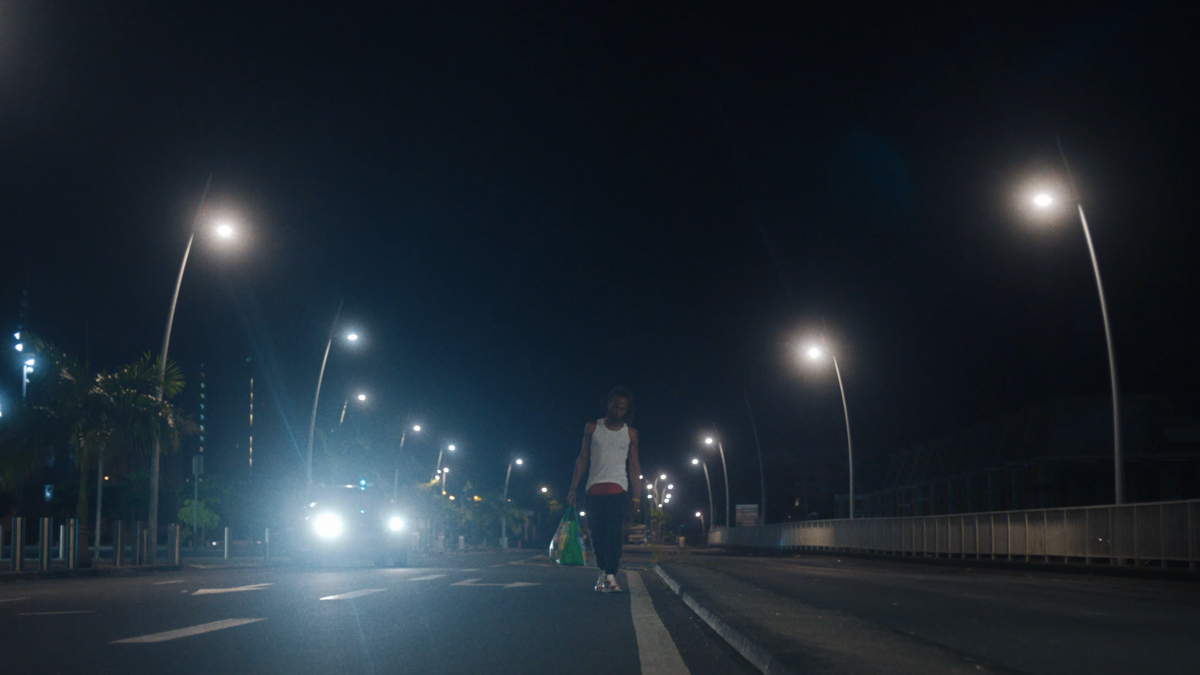 MY KID
Directed by Nelson Foix

Created three year ago, the Richard and Ellen Sandor Family Black Harvest Film Festival Prize is a monetary award that goes to the best short film directed by a Black director. Longtime supporters of the Gene Siskel Film Center, Ellen Sandor has been Chair of the Film Center Advisory Board for over 10 years, Richard and Ellen wanted to create a gift that would both support the Black Harvest Film Festival and the career of a filmmaker. It is the intent of the Sandor Family that this prize will encourage a filmmaker to continue in their artistic pursuits. “Now more than ever it is important to support diverse storytelling through film. We congratulate the extraordinary Black Harvest Film Festival and the 2020 Sandor Prize winner Nelson Foix."

Nelson FOIX is a young screenwriter and director, based in Guadeloupe, whose universe is articulated between West Indian culture and Urban culture. Initially he was destined for a professional sports career. After reflection, he turned to the audiovisual professions by graduating with a diploma in audiovisual technician. Following several meetings with directors including Euzhan Palcy and Mohamed Hamidi, he then dedicated himself to a career as a filmmaker. Convinced that the cinema is the medium corresponding to the expressive needs that inhabited him from an early age, he began his career by making numerous music videos. Timoun Aw is his third short fiction film and the first to receive professional production. He is now working on his first feature film.

The winning film was chosen by a jury of six individuals who rated each film on story, creativity, emotional impact and audience appeal. Below is a list of the Jurors. 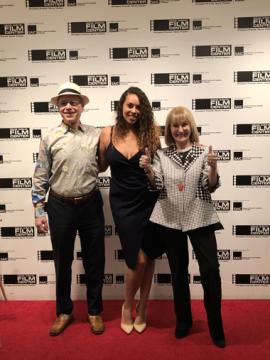