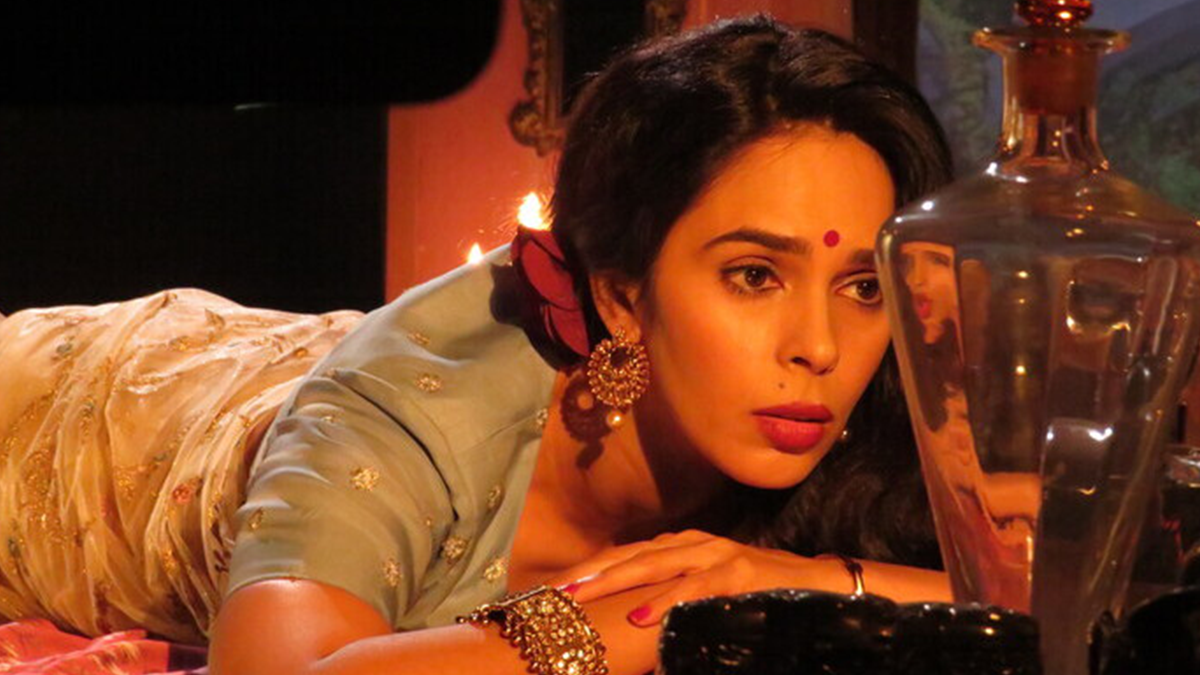 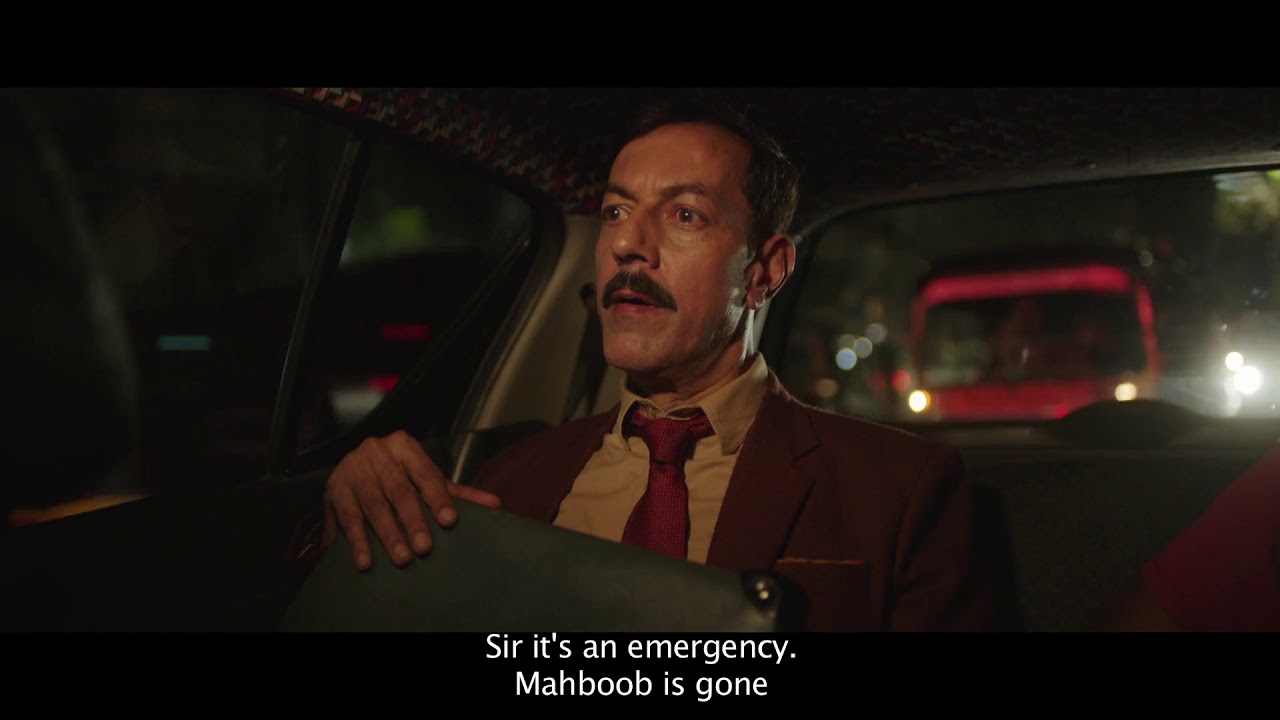 RK is a filmmaker (played by director Rajat Kapoor), making a new picture in which he also plays the lead character of Mahboob. With a high-maintenance actress as the female lead Gulabo (Mallika Sherawat), the film-within-a film is a retro tribute to the cinema of the 1960s. When shooting is finished, and the editing begins, RK has a sinking feeling that the film is not going to come together, that this time he has really screwed up. Sure enough, one afternoon RK gets a call from the editing room – something terrible has happened. Mahboob has "run away, run out of the film" and somehow has entered the real world.

Mahboob is fleeing from the film's cartoonish killers when RK finds him (with the actor embodying both seamlessly in the same absurdist scenes) and brings him home to his wife and kids (who were hoping for Johnny Depp). Mahboob has no idea where he is from, or that he is any different from people around him. The many layers of the story – the multiple characters, unresolved plot lines, magical realism, and people in search of their destiny – all converge in this playful tale. (Outsider Pictures)