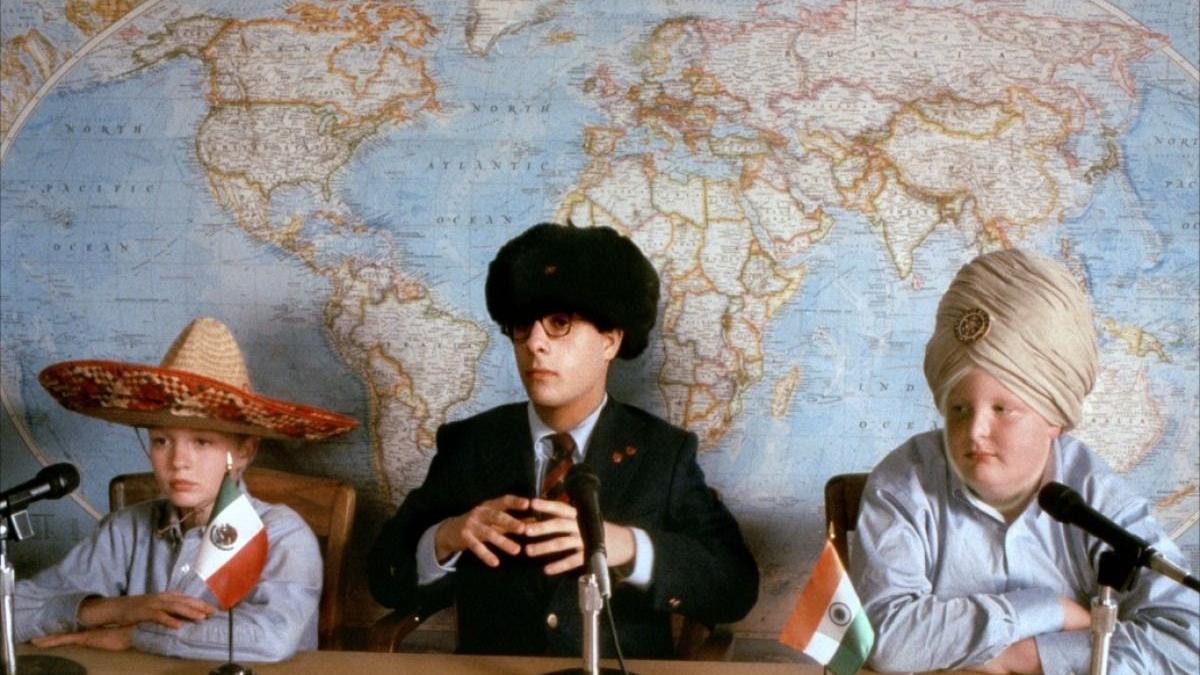 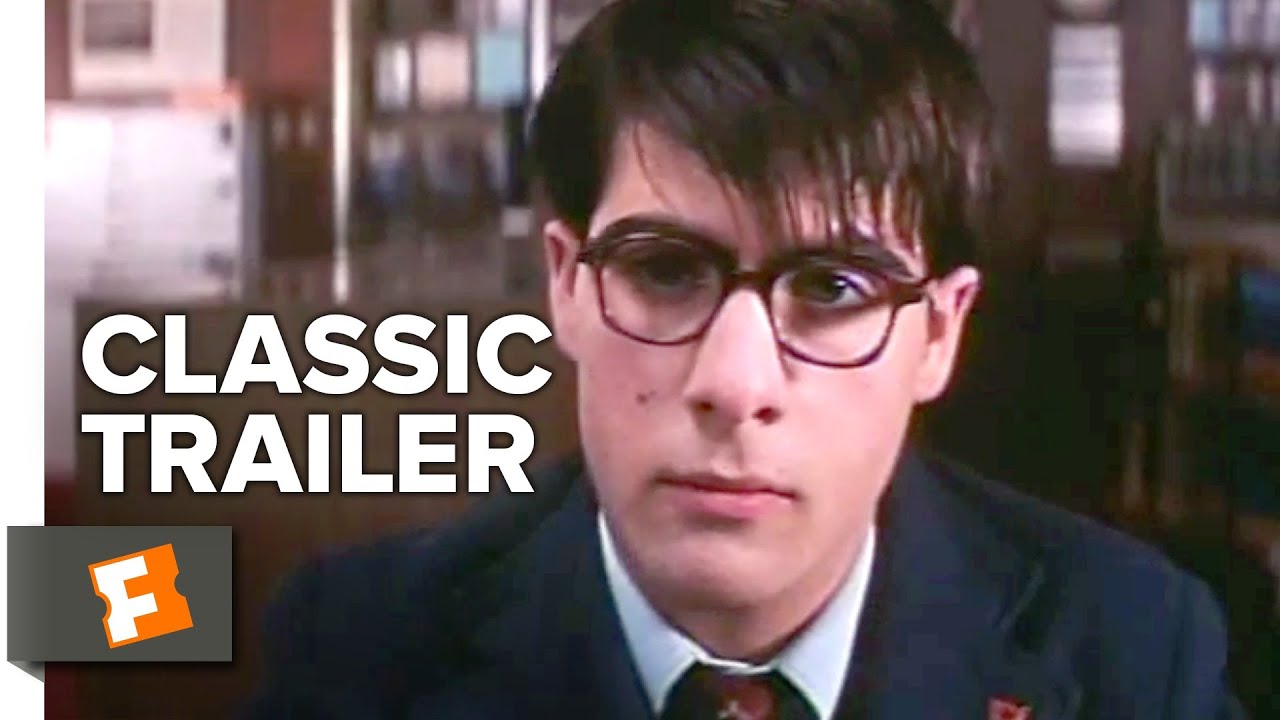 “RUSHMORE is an almost indefinable genre of its own. A comedy with a menacing edge? An ironic romance? Hard to call. Anderson, the director and co-writer, and Wilson, co-writer, have a vision like no one else's.” - Desson Thomson, Washington Post

“One of the freshest, richest, most original films to come out of Hollywood in a very long time.” - Dave Kehr, New York Daily News

“A true original: a film that stands apart from the crowd, goes its own way and all but dares you not to like it.” - Michael Wilmington, Chicago Tribune

“Growing up, I loved talking about movies with my Uncle Gene,” explained former Chicago Corporation Counsel Ed Siskel, “so I am thrilled to share Rushmore —one of my all time favorites — with the GSFC community.  Wes Anderson’s sophomore (and occasionally sophomoric) film is a visually striking, wild ride that not only introduced the world to Jason Schwartzman, but thankfully revived the career of Chicago’s beloved Bill Murray.” 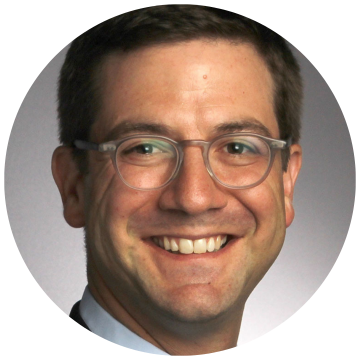 Ed Siskel joined Grosvenor Holdings, LLC as Chief Legal Officer in 2019.  Prior to that, he served as Corporation Counsel for the City of Chicago. In that position, he was Mayor Rahm Emanuel’s senior legal advisor and supervised the City’s 450-person Law Department, which represents the City in all litigation, prosecutes municipal code violations, and handles transactional and regulatory matters.

Before serving as Corporation Counsel, Mr. Siskel was a partner with the Washington D.C. law firm WilmerHale and held a series of senior positions in the federal government. From 2010 to 2014, Mr. Siskel served in President Obama’s White House Counsel’s Office, including as Deputy White House Counsel, where he managed the Executive Branch’s response to Congressional and other investigations, and counseled senior White House officials. From 2009 to 2010, Mr. Siskel served as Associate Deputy Attorney General, where he handled a range of criminal justice policy and enforcement matters. From 2005 to 2009, Mr. Siskel was an Assistant United States Attorney in Chicago where he prosecuted violent crime, financial fraud and public corruption cases.