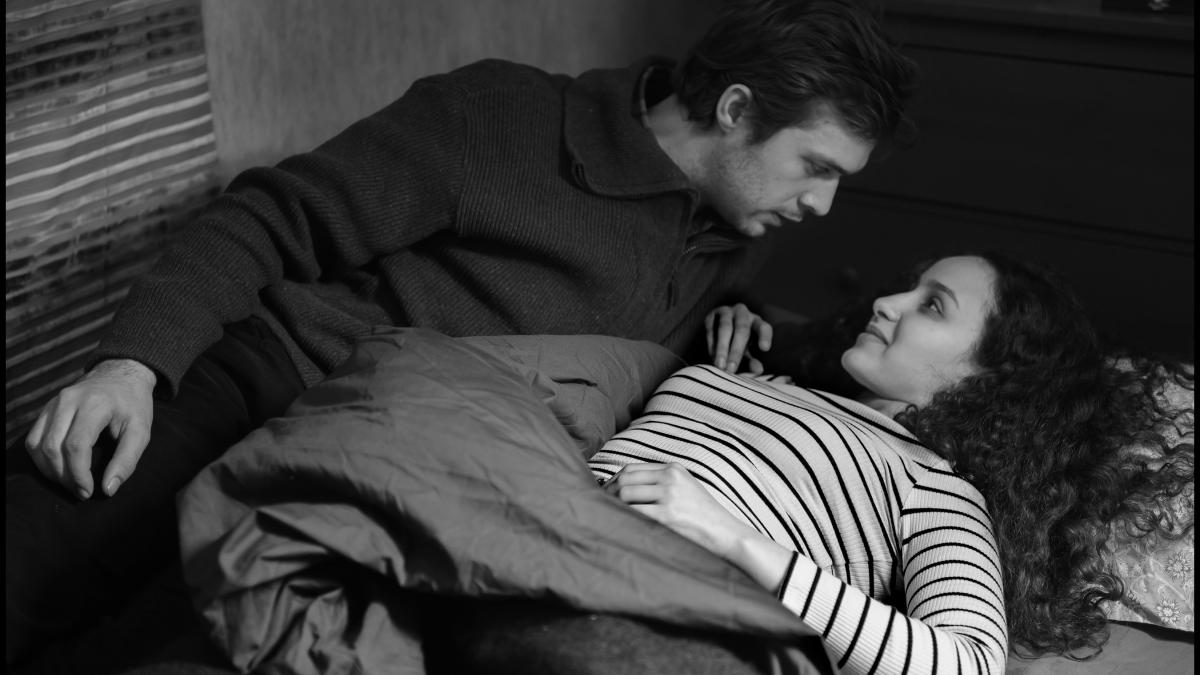 Film Center from Your Sofa
STREAM THROUGH 2/25!

THE SALT OF TEARS 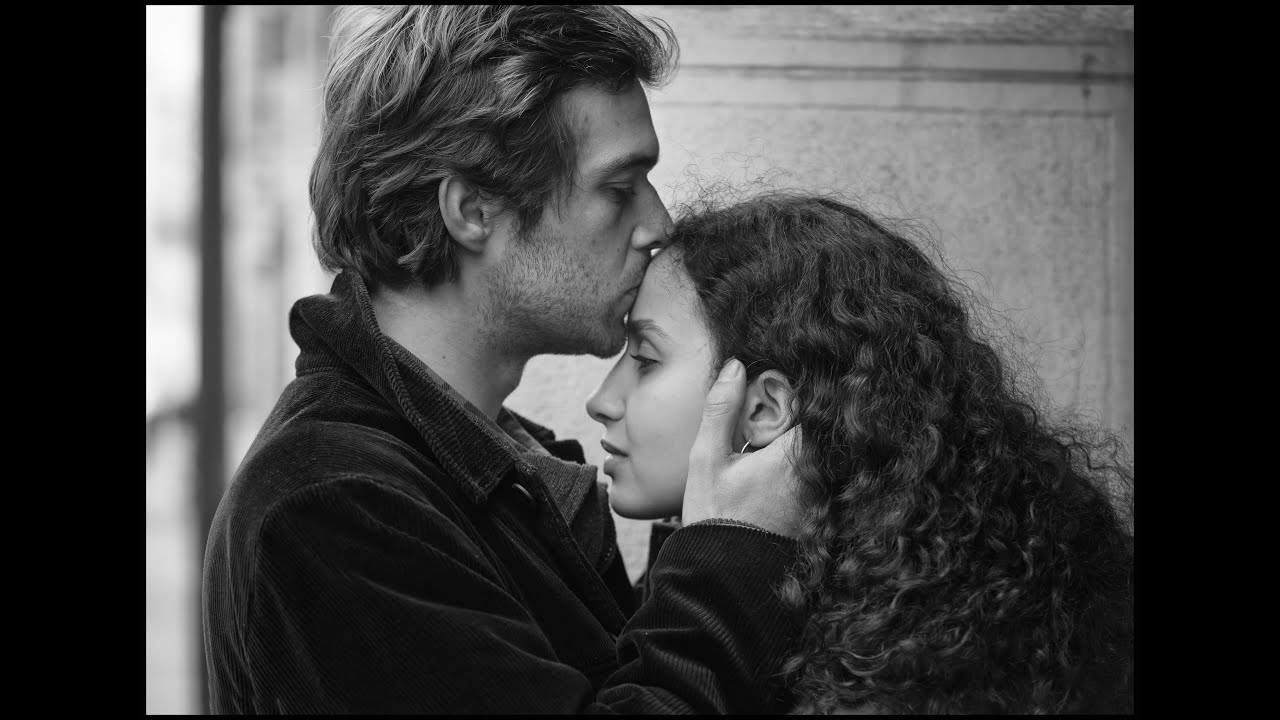 "Generates a cumulative sense of intrigue around the potential that its noxious heartbreaker might eventually reach his comeuppance."--Eric Kohn, Indiewire

"There’s an element of light comedy--rather than the more familiar irony--that feels fresh and invigorating...giving audiences quite a few chuckles along the way/"--Boyd van Hoeij, Hollywood Reporter

"One of the most finely tuned and richly achieved of Garrel’s recent works....beautiful.”--Jonathan Romney, Screen Daily

Veteran filmmaker Philippe Garrel once again fashions a pinpoint-precise and economical study of young love and its prevarications, which ever so gradually blossoms into an emotionally resonant moral tale.  Handsome Luc (Antuofermo), following in his aging father’s footsteps as a cabinetmaker, doesn’t appear to have any trouble meeting and dating women; as the film opens he’s aggressively courting Djemila (Oulaya Amamra) at a Paris bus stop.  Skeptical yet ultimately trusting, Djemila will not be Luc’s one and only.  Constructed and composed with crystalline austerity, THE SALT OF TEARS is a thumbnail portrait that demonstrates the persistent vitality of one of French cinema’s great observers of the callowness of youth.  In French with English subtitles.  (Description courtesy of Zeigeist Films)