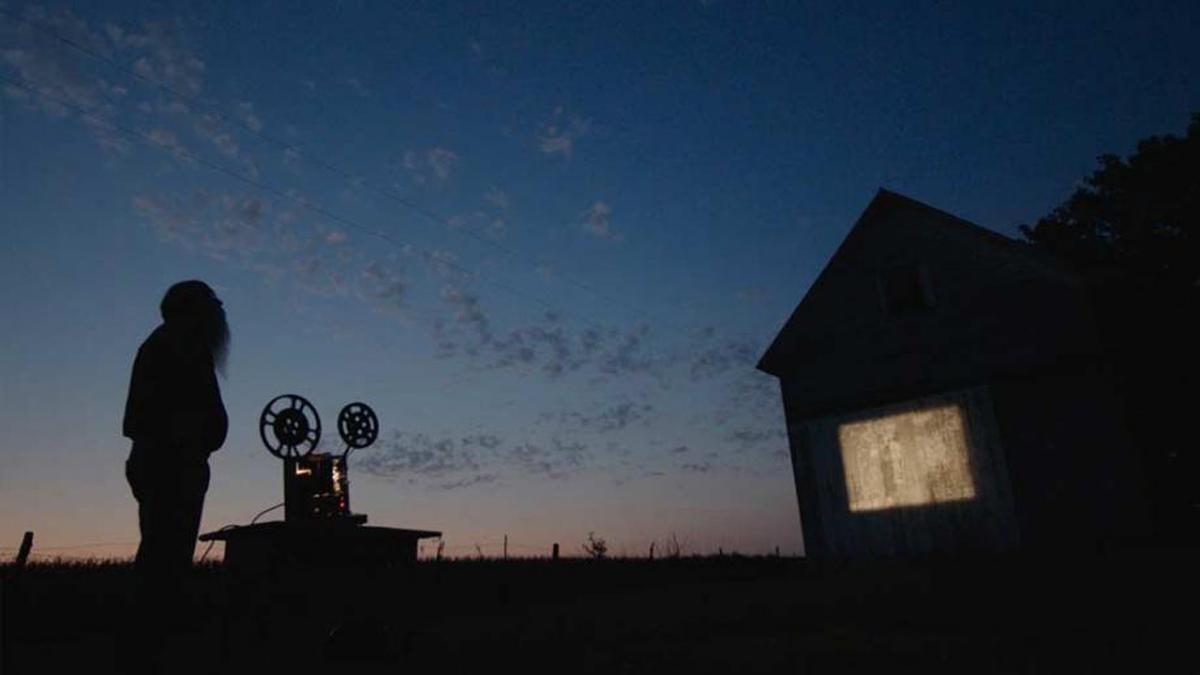 A nitrate copy of THE TRIPLE-HEADED LADY, an elaborately hand-tinted short by French cinema pioneer Georges Méliès, thought to be lost, comes astonishingly to light in an Iowa farmhouse, but that is only one part of the remarkable story of heartland film history told in this engaging documentary. Mike Zahs - amiable retired history teacher, part-time farmer, and eccentric fulltime hoarder living in tiny Washington, Iowa - discovers a vast trove of artifacts from the estate of William Franklin Brinton, an entrepreneurial theater owner whose barnstorming shows once introduced his rural audiences to the moving-picture wonders of the dawning twentieth century. Zahs becomes a crusader for preservation of the priceless horde, including film reels, catalogues, posters, handwritten journals, and more, and soon the unassuming teacher is hobnobbing with the elite of the film preservation world in France and the U.S. A portrait of small-town Iowa is integral to this warm-hearted chronicle, which includes a complete viewing of the restored Méliès film. DCP digital. (BS)