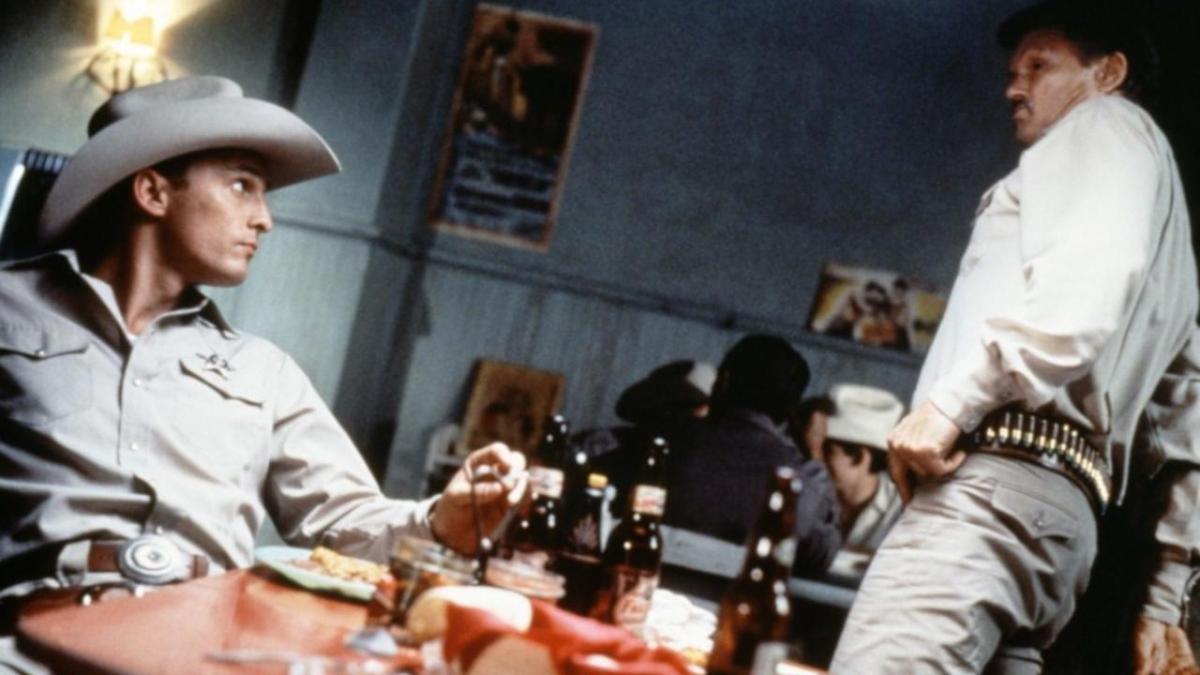 Who better than John Sayles to lead an exploration of the filmography of John Sayles? In this exclusive series of five film conversations, the Oscar-nominated indie filmmaker himself will choose a film to discuss each Monday night in March, offering unique insights and opening up dialogue.  A pioneer in films with a conscience, Sayles' storytelling springs from a backdrop of truth and history.

This course will take place virtually over Eventive. Films are watched by participants outside of the course schedule. The Film Center does not provide access to films; please refer to this page for a list of sources.  All films are available for free or for a small rental fee on various streaming platforms. 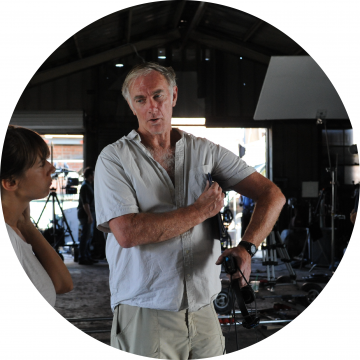 Director, screenwriter, novelist, and actor John Sayles is among the most prominent independent filmmakers in the United States. Sayles created an oeuvre in which the personal and the political intersect at the heart of the American experience. Beginning as an author, Sayles has published numerous award-winning novels and short stories. His writing talent made him a sought-after screenwriter in Hollywood, and Sayles eventually made his directorial debut with RETURN OF THE SECAUCUS 7 in 1980. Other highlights from Sayles career include LIANNA, MATEWAN, THE BROTHER FROM ANOTHER PLANET, CITY OF HOPE, PASSION FISH, THE SECRET OF ROAN INISH, LIMBO, SUNSHINE STATE, and  HONEYDRIPPER, to name a few. Three decades, countless films, and two Academy Award nominations (Best Original Screenplay, PASSION FISH and LONE STAR) have earned Sayles the title of a leading independent director of our time.