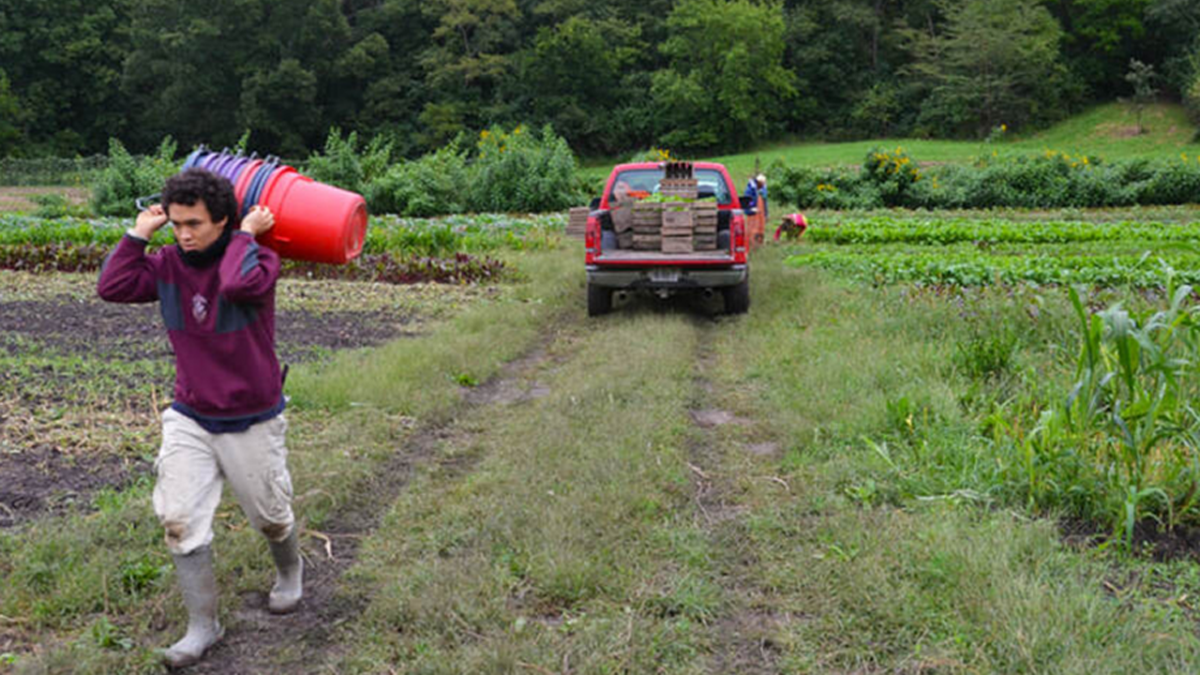 SEASONS OF CHANGE ON HENRY'S FARM 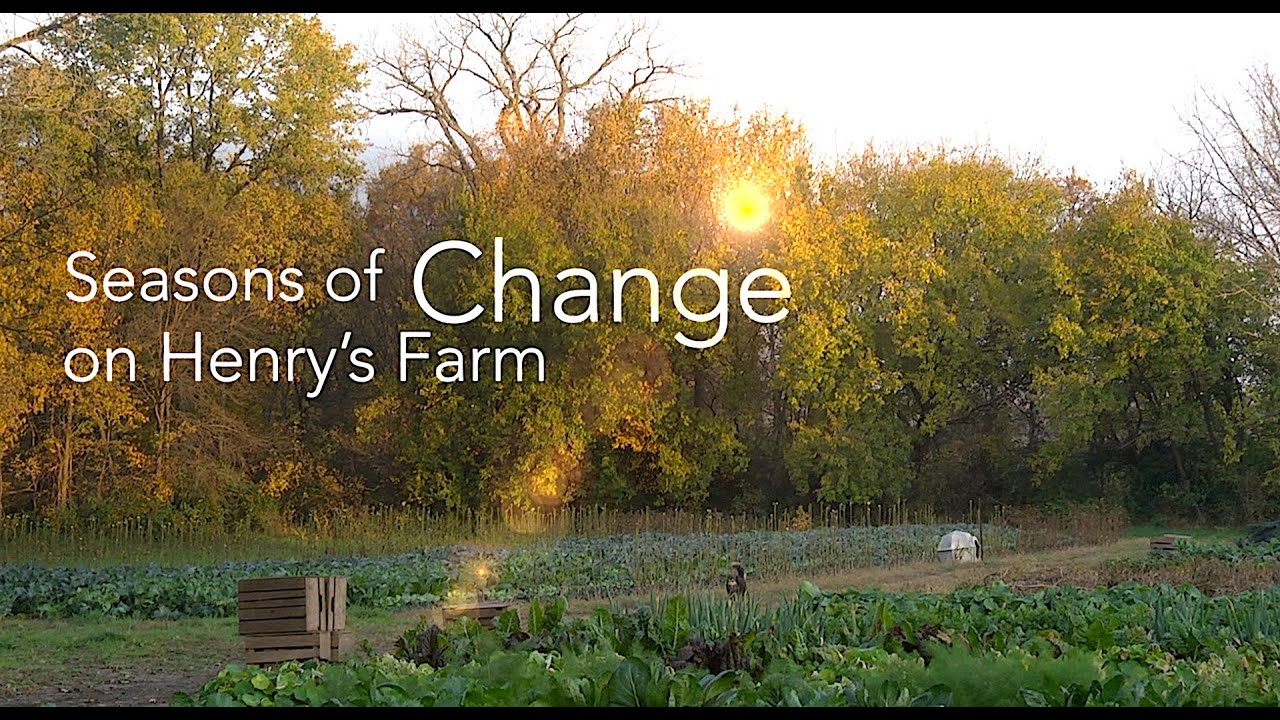 Henry Brockman is both an anachronism and a visionary. Surrounded by GMO-heavy industrial farms in Central Illinois, he has for a quarter-century successfully operated a small family vegetable farm based on principles of organic cultivation and biodiversity. Feeling the effects of age and a lifetime of hard work, Henry decides to take a sabbatical with his wife Hiroko in her native Japan. Left in the hands of a former intern, the farm is devastated by unusually heavy rainfall. Meanwhile, Henry's recently graduated daughter Aozora, a stalwart worker on the farm, is planning to leave for New York to pursue a writing career, and Henry's sojourn in Japan has caused him to rethink the future of farming. Director Sommer (BENEATH THE BLINDFOLD) effectively integrates an absorbing inside look at the nuts-and-bolts of sustainable farming with a lyrical feeling for nature and a stirring portrait of a down-to-earth idealist. (MR)