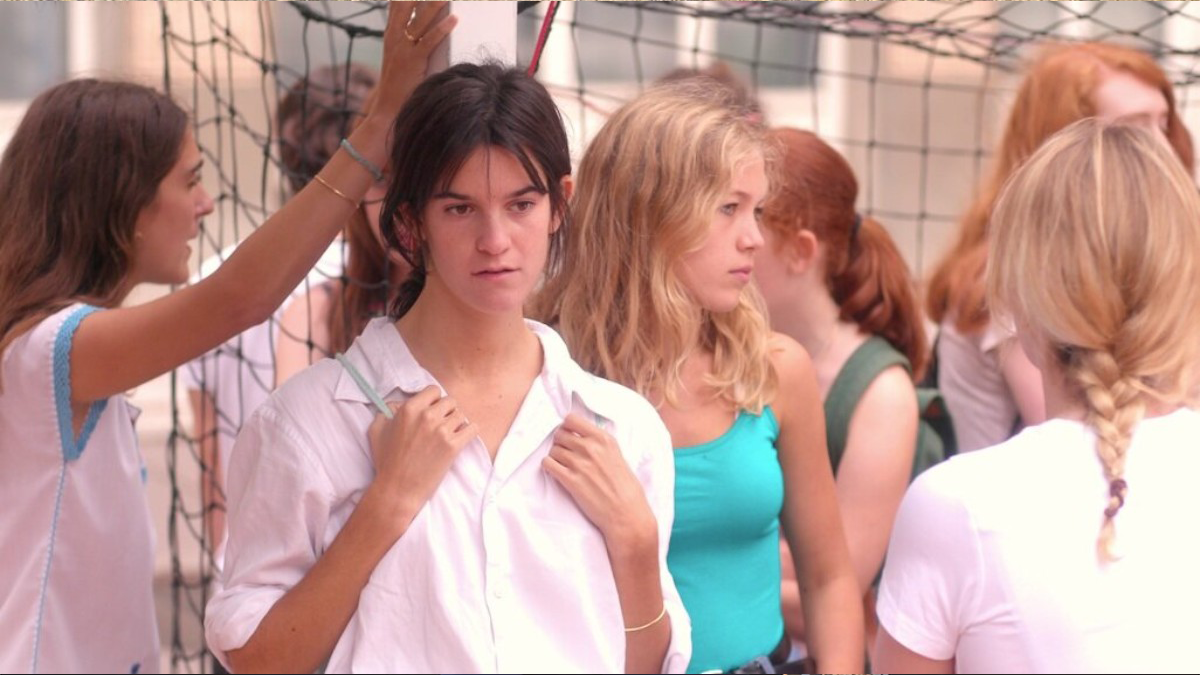 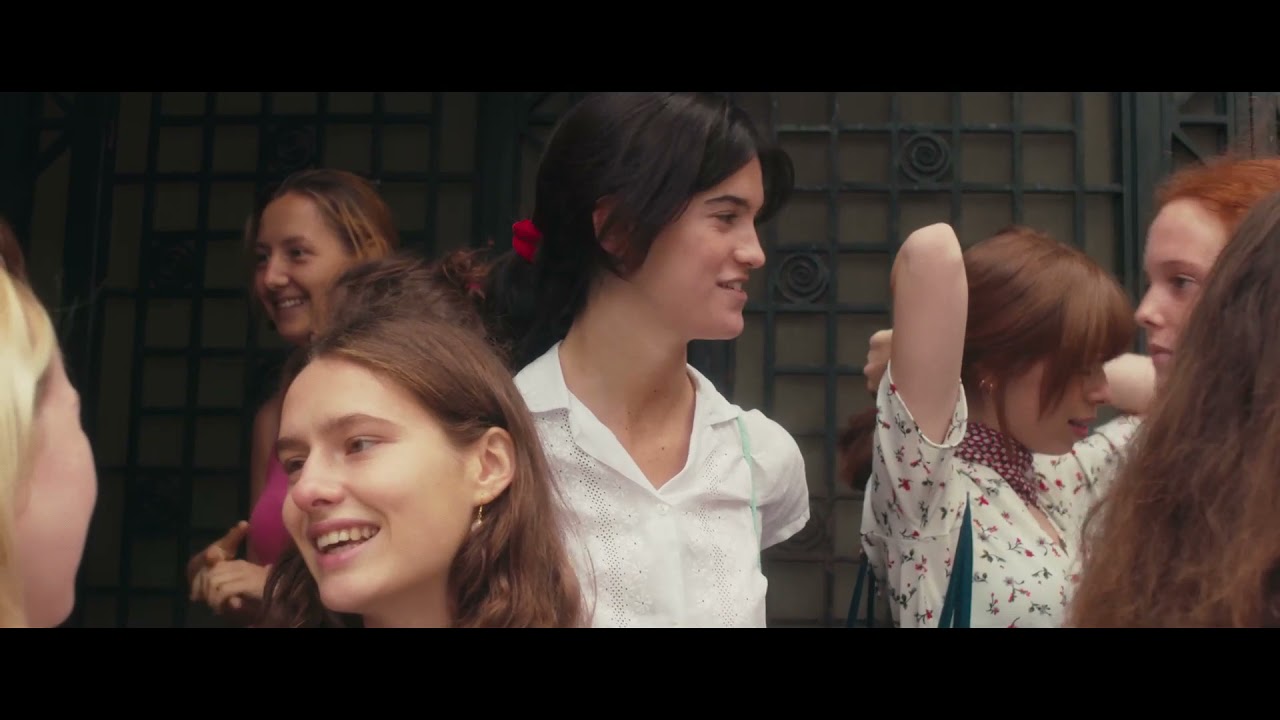 "Still just twenty when she directed and starred in the film, Lindon creates a portrait of first love which is fresh, honest and engaging." - Wendy Ide, Screen International

"Heralds the arrival of a major international talent." - Christopher Schobert, The Film Stage

Suzanne is 16. She is bored with people of her age. Every day on her way to high school, she passes a theater. There, she meets an older man, and becomes obsessed with him. Despite their age difference, they find in each other an answer to their ennui and fall in love. But Suzanne is afraid she’s missing out on life – that life of a 16-year-old, which she had struggled so much to enjoy in the same way as her peers. (KimStim)