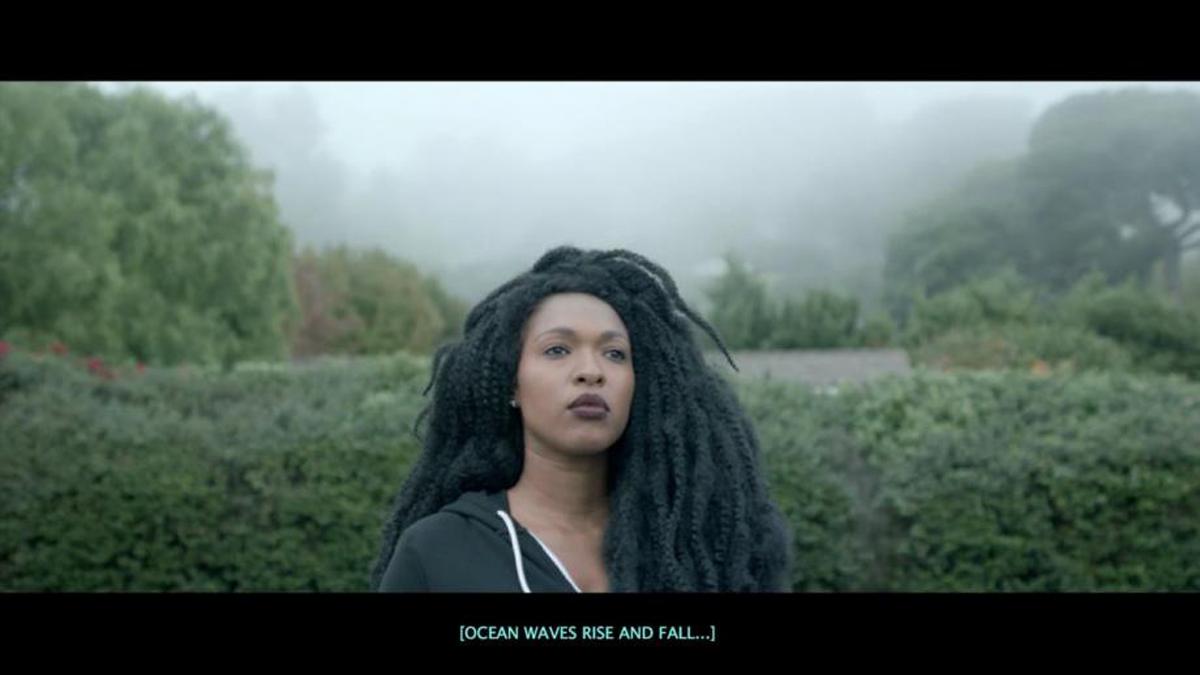 In Alison O’Daniel’s stunning, sonically rich film, the story of Nyke Prince, a Deaf drummer based in Los Angeles, intersects with that of a marching band coming to terms with the loss of its most sonorous instruments. Growing in part out of a series of collaborations with Deaf sound artist Christine Sun Kim, hearing painter and musician Steve Roden, and the late hearing composer Ethan Frederick Green, the film threads together vignettes from these characters’ lives while also reenacting three historic concerts: the premiere of John Cage’s 4’33” in 1952, the final punk show at San Francisco’s Deaf Club in 1979, and Prince’s concert for Deaf and blind students at Gallaudet University in 1984. In English and American Sign Language with English captions.

Presented in partnership with the Renaissance Society at the University of Chicago, in conjunction with the exhibition Nine Lives, on view September 12–November 15.