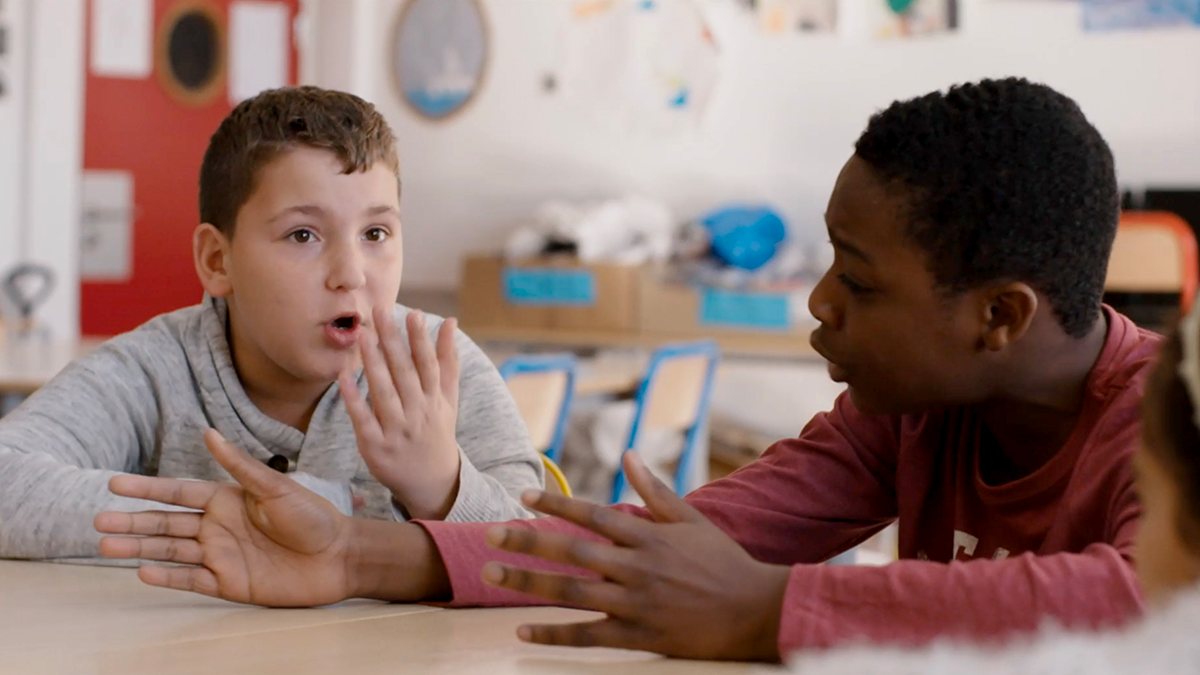 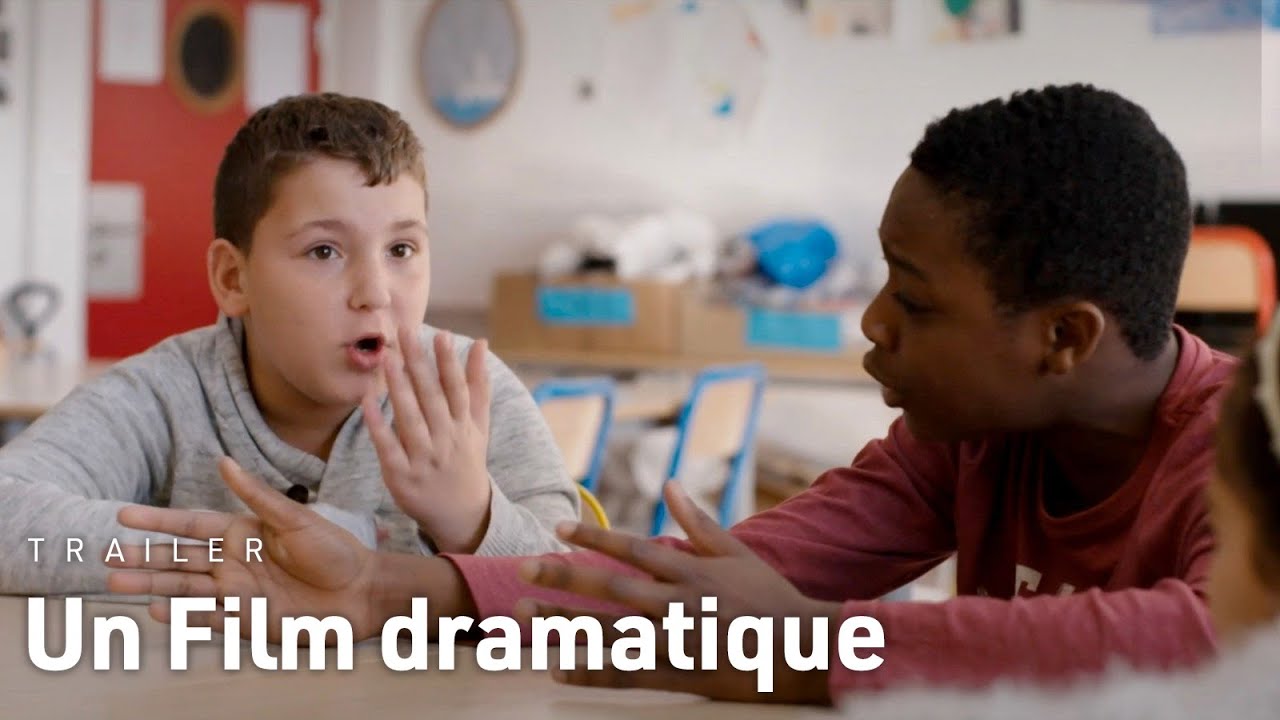 "A rare film that conveys the capacious lyricism we tend to associate with the cinema of Agnès Varda. This is one of the year’s very best." – Michael Sicinski, Cinema Scope

Commissioned as a dedicated artwork for the newly constructed Dora Maar middle school on the outskirts of Paris, UN FILM DRAMATIQUE is a lively portrait of the first class to attend the school, filmed over the course of four years. The group of 21 middle schoolers discuss the drama of their daily lives and experiment with cameras and equipment. They are the film’s subjects, and also its makers.

With a refreshingly uninhibited approach, Baudelaire (LETTERS TO MAX, THE ANABASIS OF MAY) offers a new perspective on the realities of our current socio-political moment that is both playful and purposeful. As the students debate the approaching elections and the immigration crisis, they also seek to answer a key political question—what are we doing here together? (Description courtesy Cinema Guild)