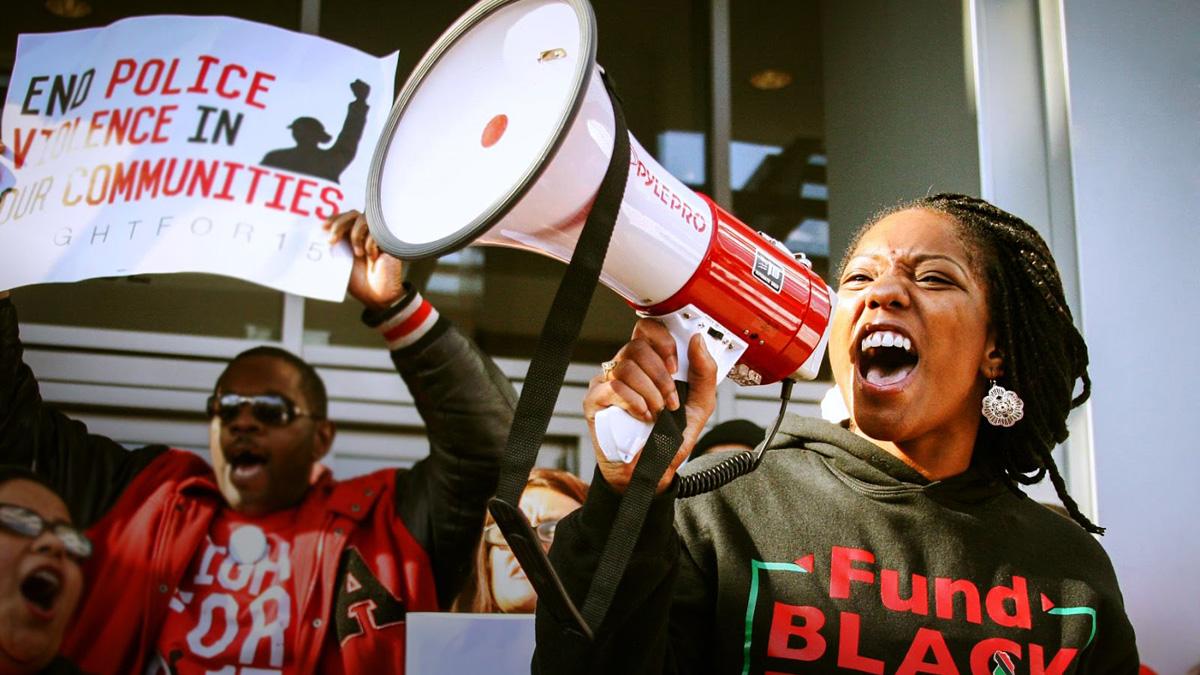 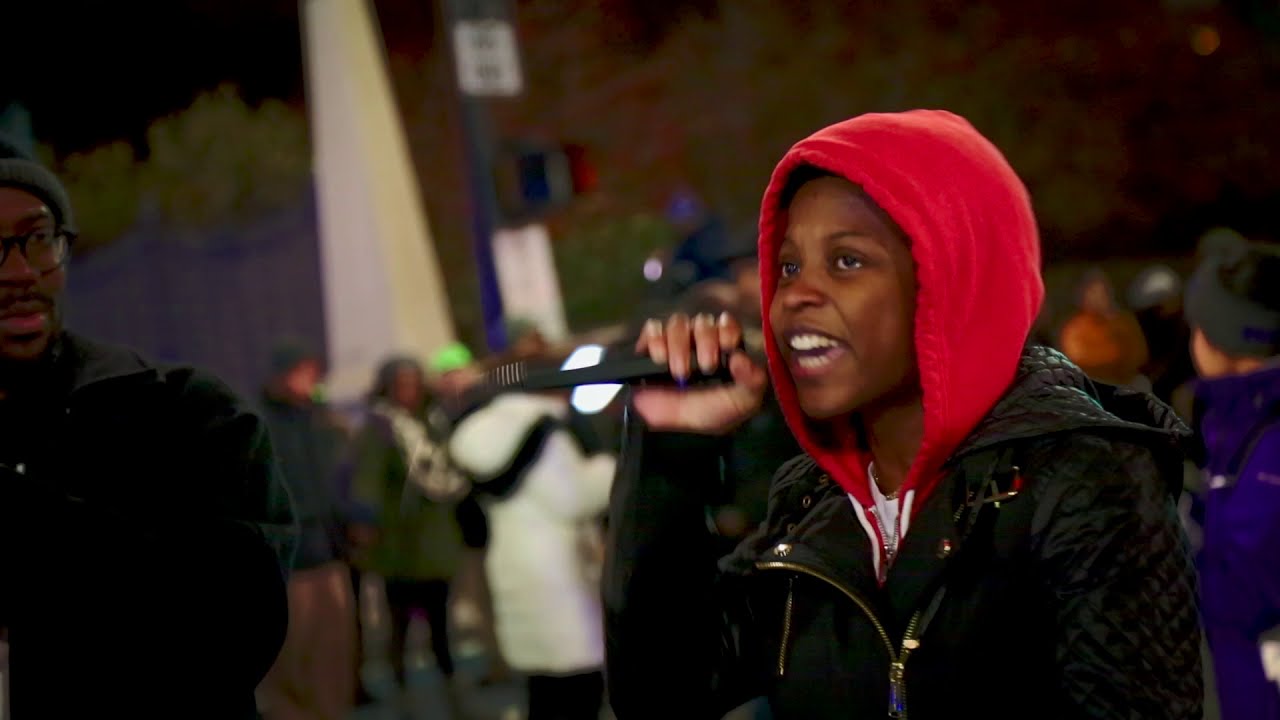 "With these young women putting their bodies and minds on the line in the fight for justice, looking at their personal lives is just as meaningful." - Arionne Nettles, Chicago Reader

"What makes Bonsu and Gambrell's resolve so rousing is that they openly embrace the steep uphill battle they face." - Courtney Small, POV Magazine

"A tribute to the Black women who have been the bedrock of their families and communities, and its debut at film festivals is a landmark moment to cherish and celebrate.” - Stephen Michael Brown, Silver Screen Capture

Meet Janaé Bonsu and Bella Gambrell, two fierce abolitionists whose upbringing and experiences shape their activism and views on Black liberation. Through their lens, UNAPOLOGETIC provides an inside look into the ongoing movement work that transformed Chicago, from the police murder of Rekia Boyd to the election of mayor Lori Lightfoot. (Kartemquin Films)