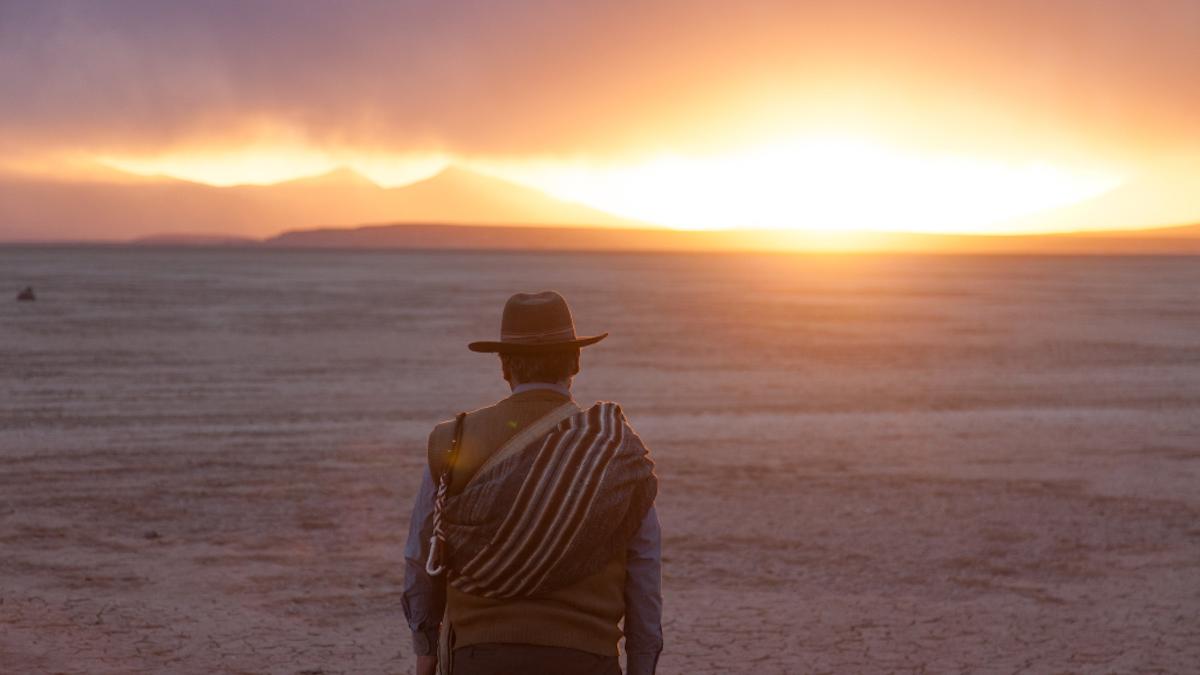 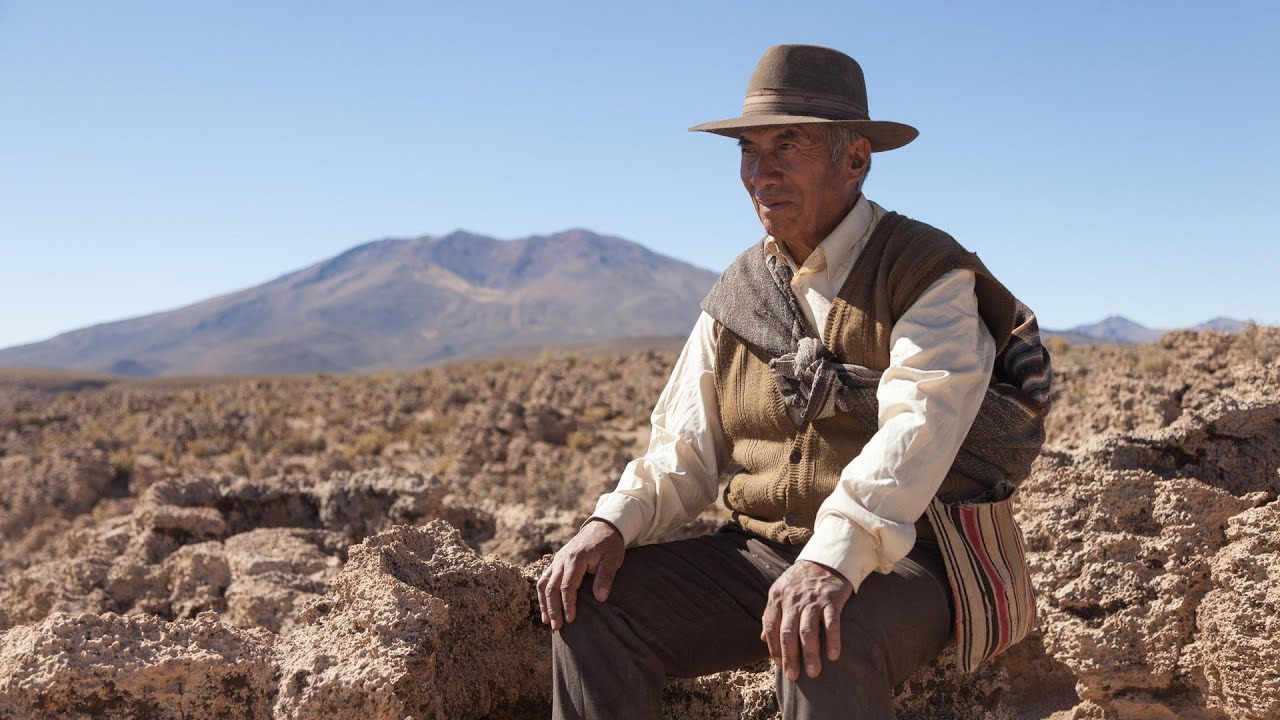 "Visually beguiling. The images conjured in UTAMA momentarily let us into the language of the unknown, of what we can not comprehend unless we are as in tune with the land as those whose existence is so deeply tied to it." - Carlos Aguilar, Indiewire

"Meditative and deeply romantic, UTAMA understands that renewal is just as inevitable as death, sometimes hope is a much richer path than despair, and that a home is the life you build with others." - Marya E. Gates, RogerEbert.com

In the desolate Bolivian highlands, Virgino and Sisa’s tranquil life is threatened by a dangerous drought, forcing them to choose between staying in their home or admitting defeat and moving in with family members in the city. Winner of the World Cinema Grand Jury Prize at the Sundance Film Festival, photographer Alejandro Loayza Grisi’s feature debut is a visually spectacular portrait of climate change, tradition, and the meaning of life itself. (RF)