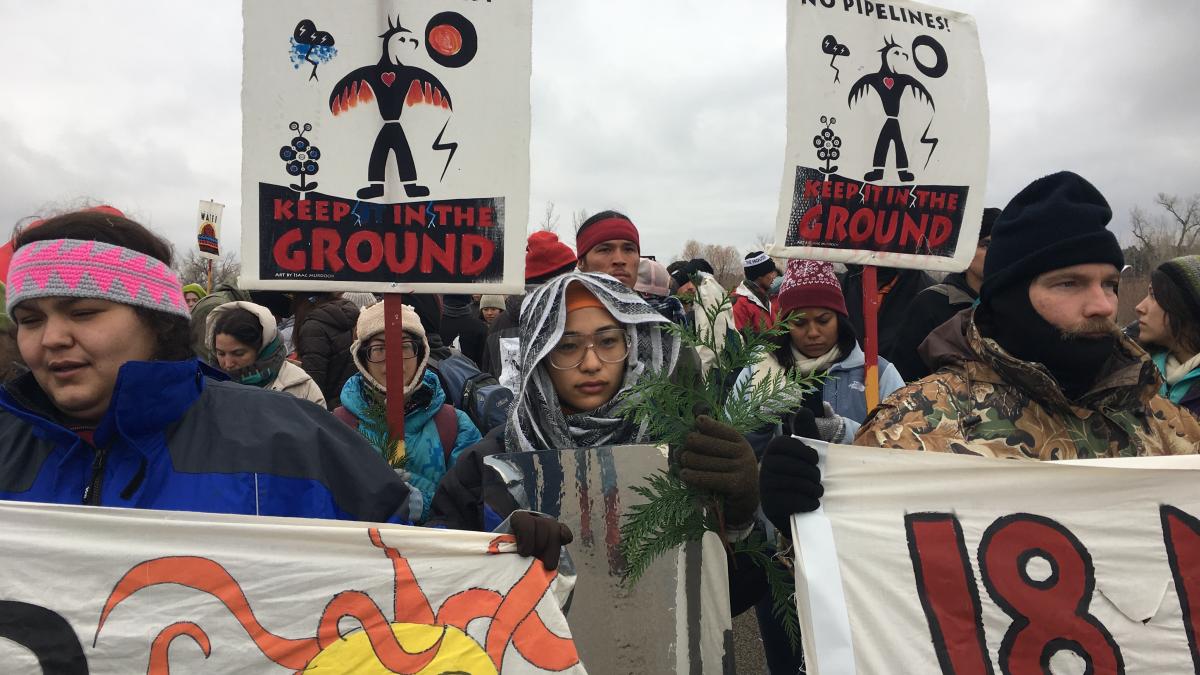 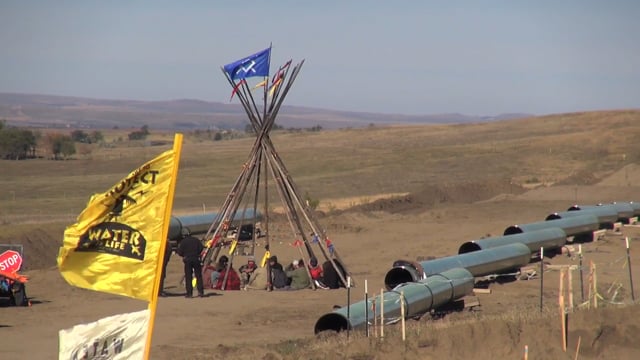 When the Dakota Access Pipeline (DAPL) encroached upon Standing Rock in 2016, Indigenous women led a peaceful and prayerful resistance to the treaty-violating development.

Police responded brutally to the unarmed demonstrators, using tactics such as tear gas, rubber bullets, concussion grenades, mace, and water cannons in freezing temperatures. The force used by the militarized police at Standing Rock stands in stark contrast to the force deployed (or not deployed) in response to the 2021 events at our nation's Capitol.

WE ARE UNARMED bears witness to the historic resistance at Standing Rock and is available to stream in our virtual cinema. Through this weekend, we are offering the film at a discounted price of $8 (a $4 discount) to encourage our patrons to watch this beautiful and heart-wrenching documentary.

A fresh look at the peaceful and prayerful resistance to the Dakota Access Pipeline (DAPL), the film bears witness to this historic event from the first week of September, 2016, to forced evacuation on February 23rd, 2017.  Award-winning filmmaker Gwendolen Cates (THE GOOD MIND, WATER FLOWING TOGETHER) goes behind the scenes with three Indigenous women who play central roles - the tribal archaeologist, the longtime activist and former Standing Rock tribal council member who became the movement spokesperson and strategist, and the young camp leader.  Their resilience, insight, and courage are powerful and inspiring.  Media coverage glossed over historical and political context, presented here in a compelling and verité style.  Since treaties are the supreme law of the land, the treaty violations that occurred at Standing Rock demonstrate the fragility of the U.S. Constitution, which should concern all of us. At a critical moment in American history, the film encourages us to study the past in order to understand the present.  Framed by the current American political context, Standing Rock becomes both a warning and an inspiration as this country moves into uncharted territory.  (Description courtesy of the filmmaker)