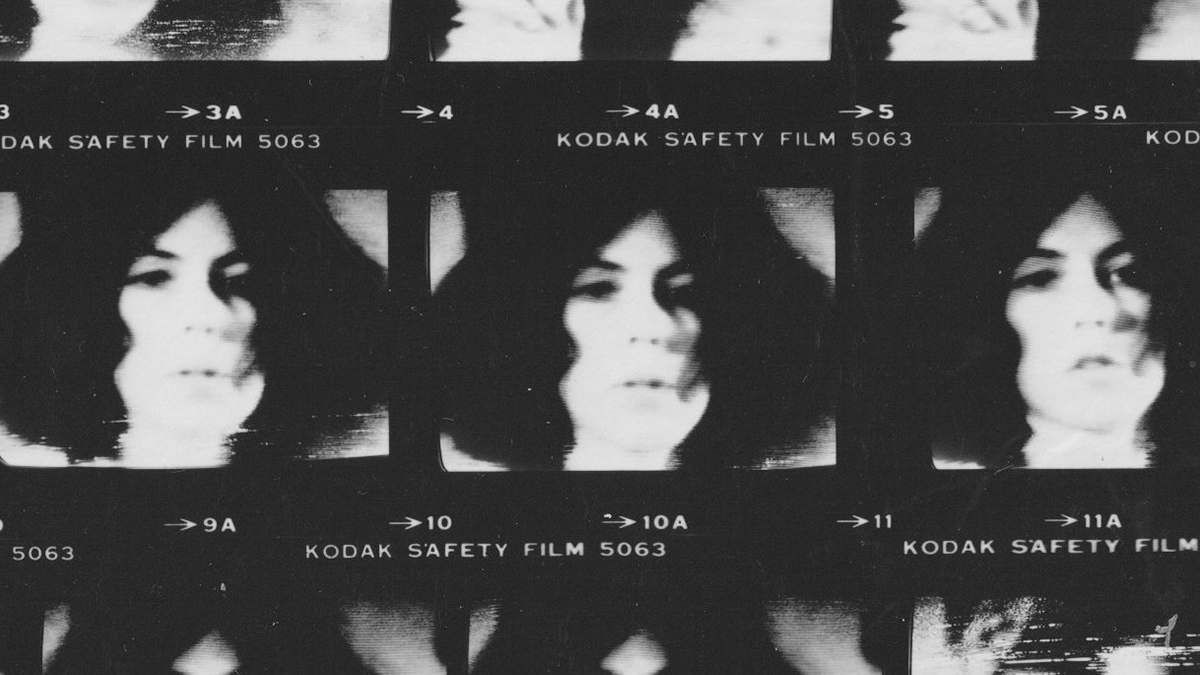 CONVERSATIONS AT THE EDGE SPRING 2021

Join Wendy Clarke; Bruce Jenkins, professor of Film, Video, New media, and Animation at the School of the Art Institute of Chicago (SAIC); and Maria Gaspar, artist and associate professor of Contemporary Practices at SAIC, for this wide-ranging look at Clarke’s groundbreaking 50-year career and the ongoing relevance of her One on One project, an extraordinary series of video dialogues Clarke facilitated between inmates at the California Institute for Men in Chino, members of the Church In Ocean Park in Santa Monica, and a group of Crenshaw residents in Los Angeles in the early 1990s.

Clarke is best known for The Love Tapes (1977–2011), an unprecedented, decades-long series in which she recorded more than 2,500 people around the globe reflecting on their feelings about love. She began her career as part of Tee Pee Video Space Troupe (1969–75), conceived by her mother, the experimental filmmaker Shirley Clarke. Clarke’s numerous large-scale interactive video installations, projects, and tapes have been exhibited in institutions and events throughout the world, including the Museum of Modern Art, New York; Walker Arts Center, Minneapolis; Kennedy Center, Washington, DC; and the 1980 Winter Olympics in Lake Placid; among many others. She has been the subject of recent retrospectives at Anthology Film Archives, New York; Filmforum, Los Angeles; the Museum of Art and Design, New York; and LUX, London.

One on One: Ken and Louise

One on One: Arnold and Ahneva