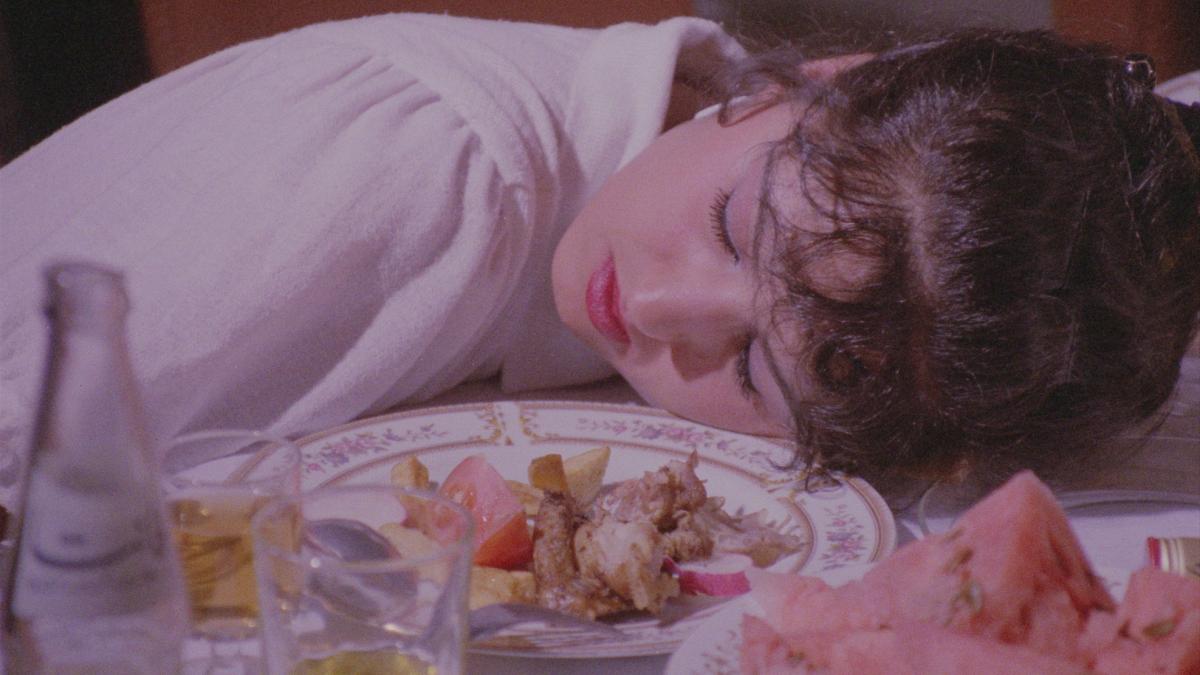 WHAT WE LEFT UNFINISHED 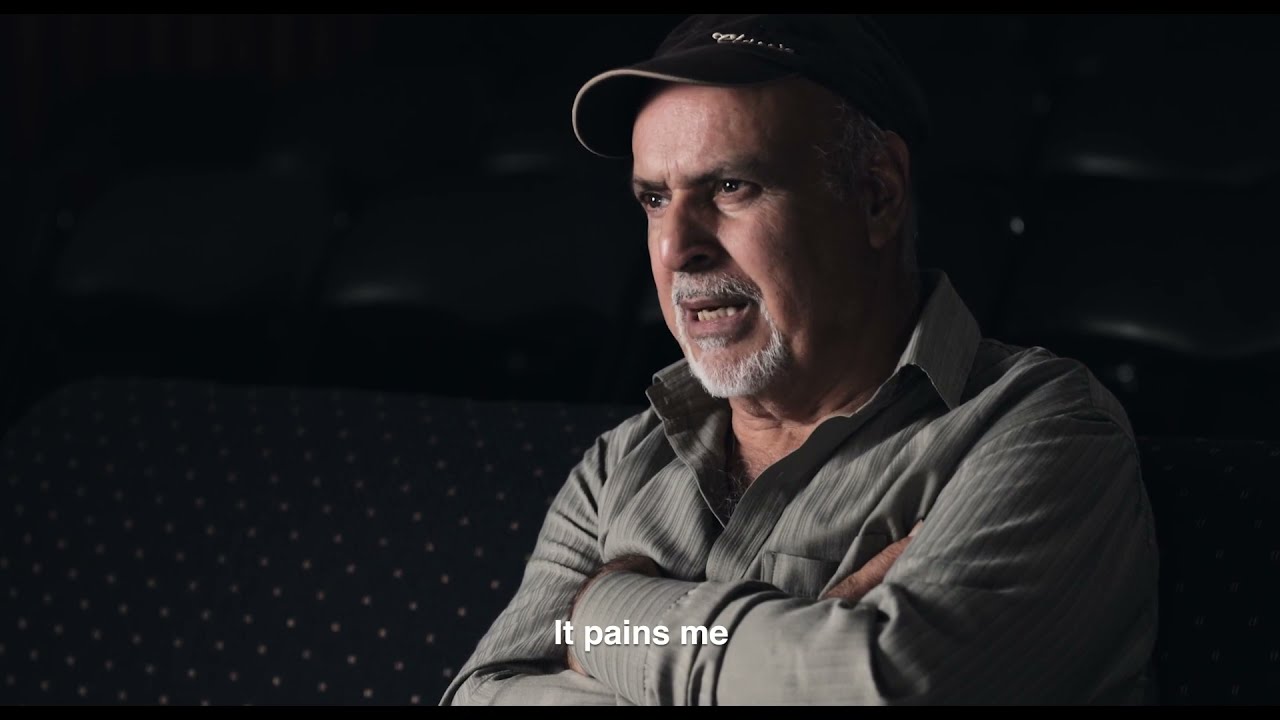 "The result is a fascinating deep dive into a strange period in the history of a part of the world still very much at the center of the global stage today." - Christopher Llewellyn Reed, Film Festival Today

"While it might sound dense and only appealing to a niche demographic, Ghani's immersive record is a curiosity that will satisfy any inquiring cinematic mind." - Alexander Miller, Film Inquiry

Utterly unique in film history, Mariam Ghani’s archival marvel WHAT WE LEFT UNFINISHED is a probing and engrossing case study in censorship, authoritarianism, and political art. Thirty years after the Soviet withdrawal from Afghanistan and the subsequent civil war, during a new era of political uncertainty for the embattled nation, WHAT WE LEFT UNFINISHED looks closely at the era of state-funded Afghan filmmaking during the country’s Communist era, bringing together dozens of writers, actors, and filmmakers to discuss five unfinished, unedited projects produced between 1978 and 1991. After each regime change, leaders always saw propagandistic potential in Kabul’s rich filmgoing culture and the high quality of Afghan filmmaking. Scenes from the five never-before-seen films, beautifully restored, testify to the immense resources provided to filmmakers willing to play by certain rules. The studio politics and mishaps that accompany any film’s production here rise to the level of life-and-death conflict, as filmmakers recall coming up against the censorship of an authoritarian government, as well as unceasing threats of violence. Depicting the censorship process with astounding detail, WHAT WE LEFT UNFINISHED raises potent, eternally relevant questions about art and politics, the freedom of speech, and what happens when the truth becomes a bargaining chip. Mariam Ghani, the accomplished visual artist and a longtime advocate for film conservation, makes a passionate and personal feature directorial debut. WHAT WE LEFT UNFINISHED is an unsettling and brilliantly researched exposé which will prove disquieting to filmmakers and audiences alike. (Dekanalog)