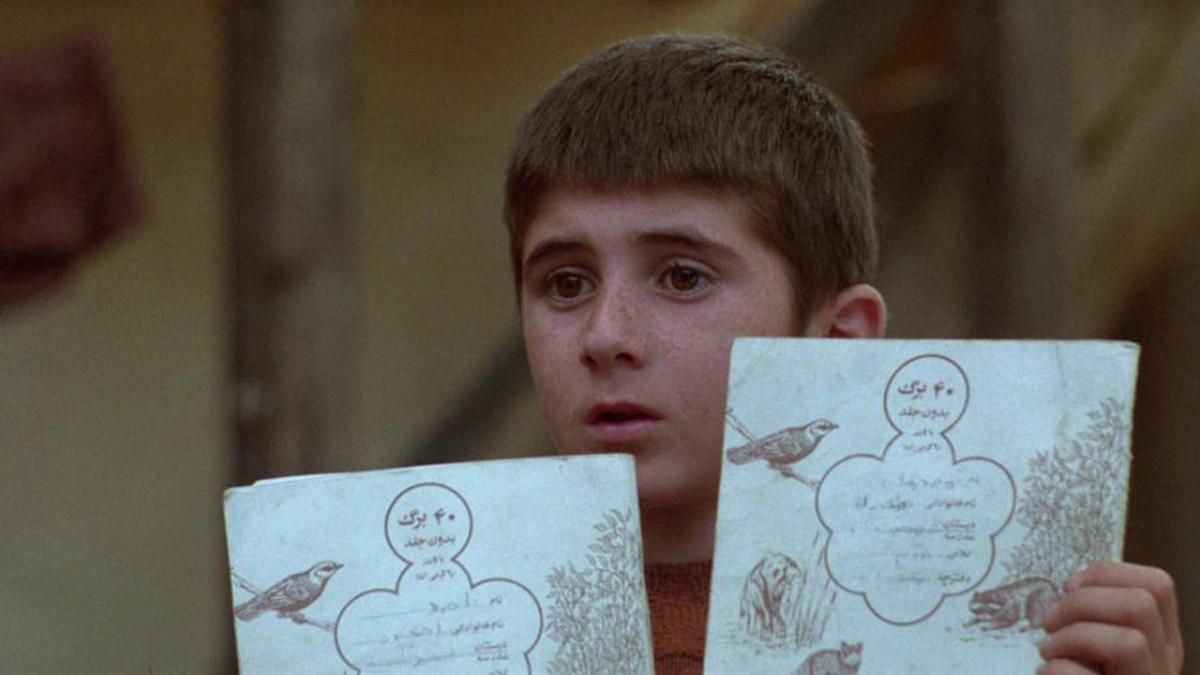 Where is the Friend's House?

“As refreshing and exciting as discovering an Orson Welles or Jean Renoir film for the first time. He’s that good.”—Jeffrey M. Anderson, Combustible Celluloid

Set in the mountain village of Koker in northern Iran, WHERE IS THE FRIEND’S HOUSE? is a tale of two boys and a problem. Eight-year-old Ahmad discovers that he has accidentally taken home the notebook of his friend, who risks expulsion if he comes to school without having done his homework. Refining a model of the narrative quest that resonates through Iranian cinema to this day, Kiarostami follows the boy in a frantic trek through a neighboring village in search of his friend’s home. In Ahmad’s small world, narrowly defined by his harried mother, his rigidly authoritarian teacher, and adult villagers dismissive of a child’s dilemma, the little boy becomes the film’s moral center as he earnestly pursues his mission undeterred. In Persian with English subtitles. New DCP digital restoration. (BS)