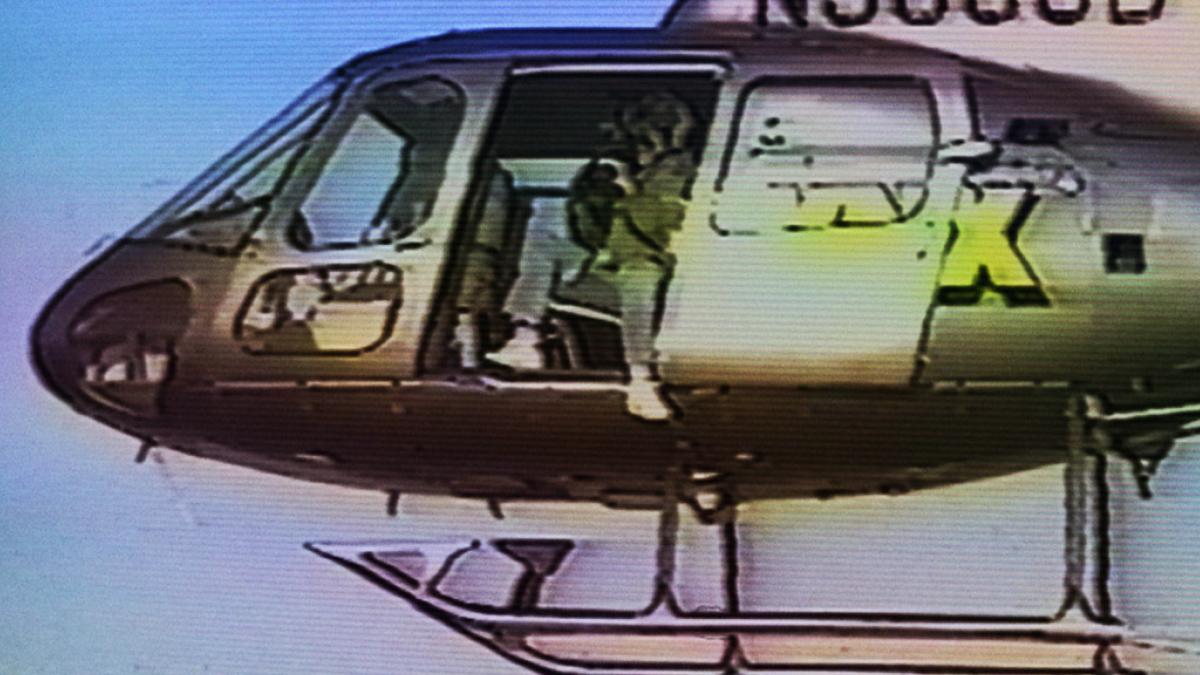 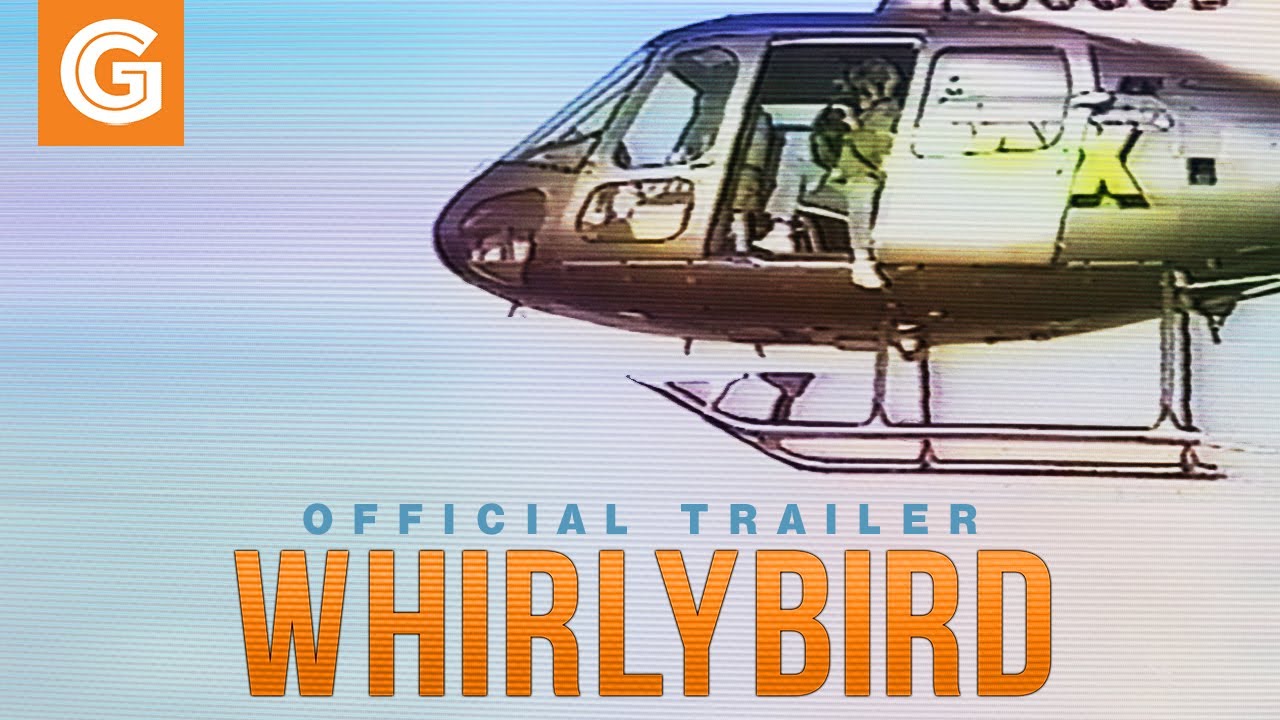 "A brutal and compelling portrait with regards to ambition and scope, and empathy." - Robert Daniels, 812filmreviews

Flying high above Los Angeles in a whirling news helicopter, Marika Gerrard and Zoey Tur (known then as Bob) captured some of the city’s most epic breaking news stories. The two recount the salacious details of their career as a husband-and-wife journalist team doing whatever it took to catch an unfolding story. Their camera captured the extreme adrenaline of the culture of live news and, as a result, the strain it took on their relationship—and, ultimately, a major life transition for Zoey. A wholly unique take on the story of Los Angeles told through stunning aerial footage and remarkable home videos, WHIRLYBIRD reframes many of the city’s pivotal moments of the 1990s, including the O. J. Simpson pursuit and the 1992 riots.

In Matt Yoka’s sprawling debut feature, he deftly mirrors the peaks and valleys of one unique American family to the city of Los Angeles, showcasing their parallel growing pains and their search for a sense of self. WHIRLYBIRD is a completely original and intricately woven tapestry that reveals the agony and the ecstasy of breaking news.