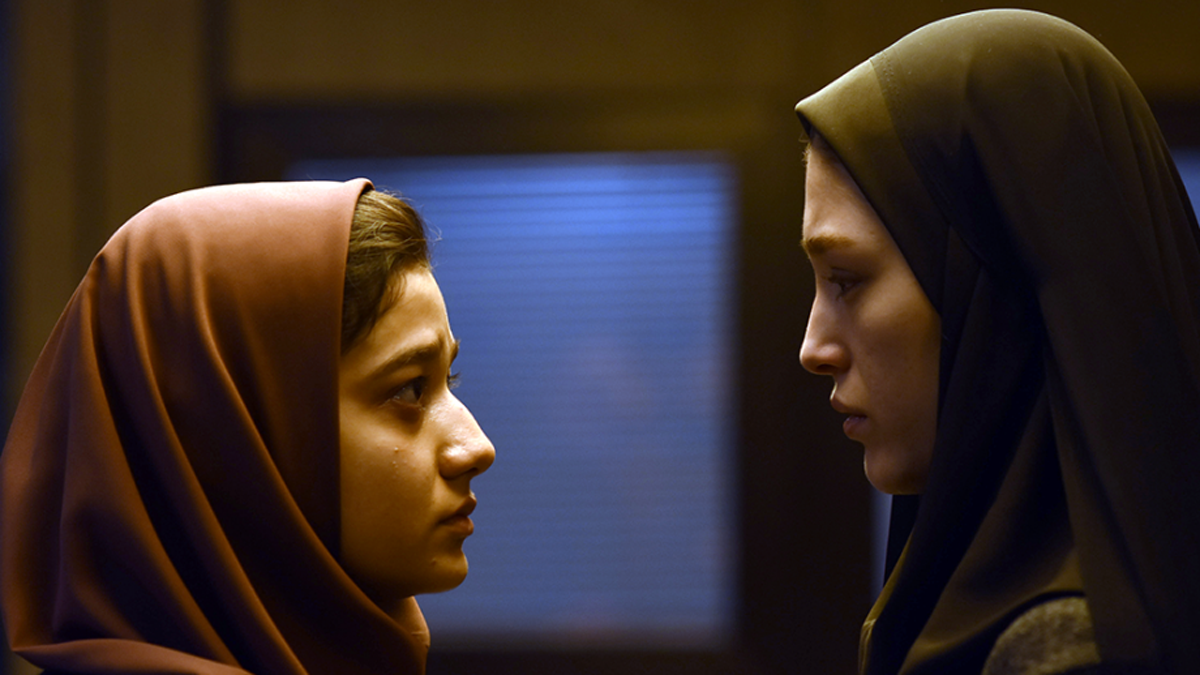 YALDA, A NIGHT FOR FORGIVENESS 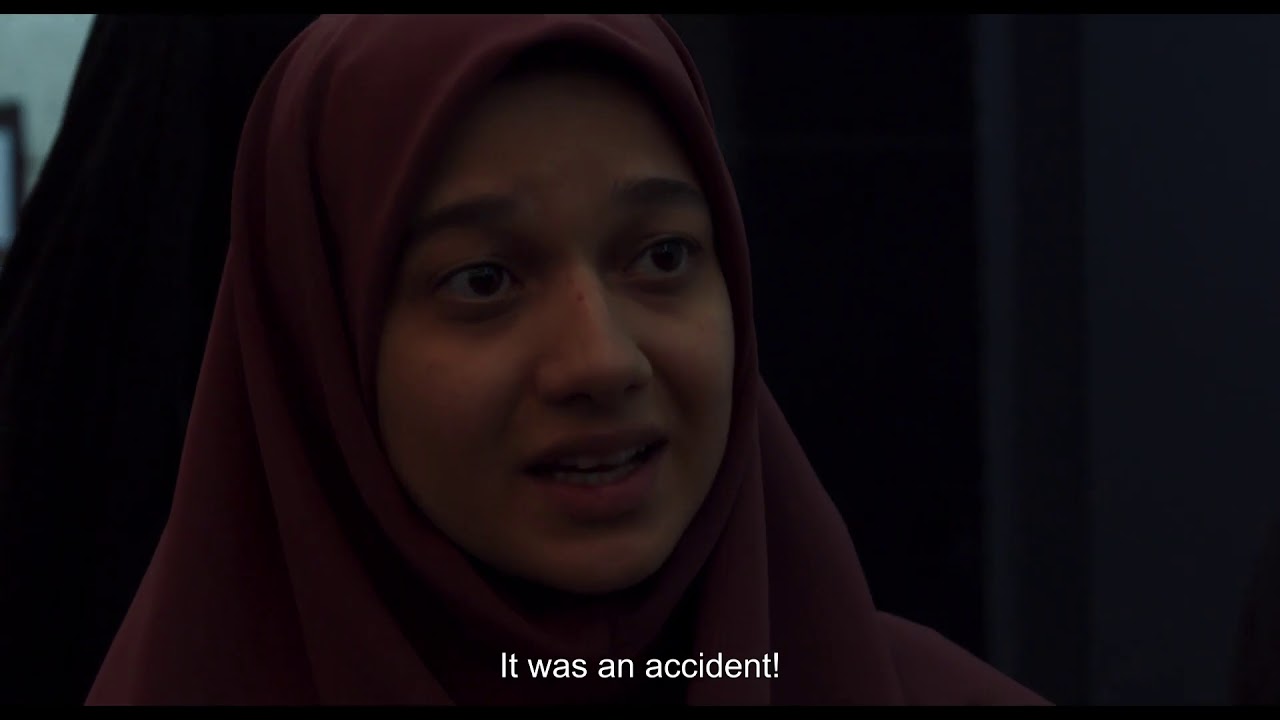 "Has the dramatic momentum to keep you enthralled...Asgari gives an absolutely tremendous performance that hits like a wrecking ball and may make even the most stone-hearted tear up."--Andrew Bundy, The Playlist

"There is much to enjoy in this paradoxical but grippingly paced film."--Deborah Young, Hollywood Reporter

On the night of a festive Iranian holiday, a young woman sentenced to death for the murder of her 65-year-old husband appears on a popular TV reality show to plead for her life with the adult daughter of the dead man, and simultaneously with the larger TV audience, which will vote on her fate. Unexpected complications and late-breaking revelations create a churning moral labyrinth in which the veracity of all the principal players is called into question. Based on a true story and an actual Iranian reality show, YALDA is an edge-of-your seat viewing experience. Winner of the Grand Jury Prize for World Cinema at the 2020 Sundance Film Festival. In Persian with English subtitles. (BS)