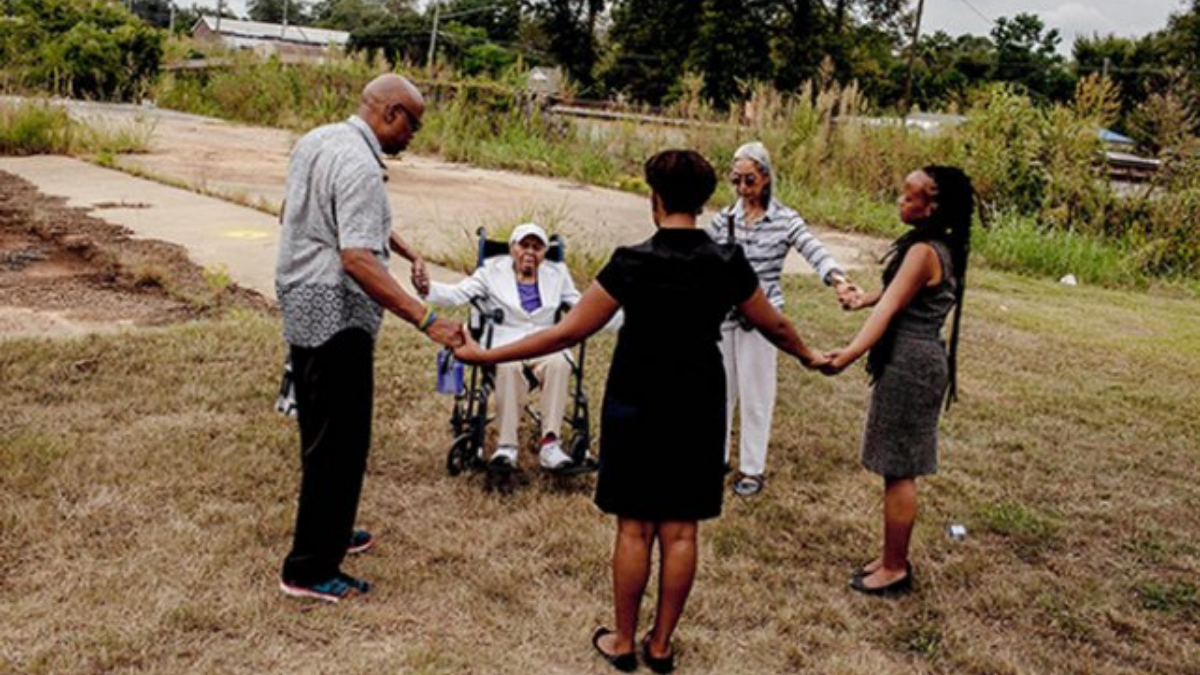 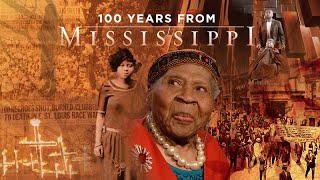 Mamie Lang Kirkland was seven years old when she fled Ellisville, Mississippi in 1915 with her mother and siblings as her father and his friend, John Hartfield, escaped an approaching lynch mob. John Hartfield returned to Mississippi in 1919 and was killed in one of the most horrific lynchings of the era. Mamie’s son, Tarabu, had grown up hearing stories of John Hartfield but didn’t know if his mother’s stories were fact or folklore until one day in 2015. Tarabu discovered an article describing Hartfield’s murder before a crowd of 10,000 spectators. At that moment, 100 YEARS FROM MISSISSIPPI was born. Mamie had vowed for a century that she would never return to Mississippi. Yet with Tarabu’s remarkable find, he urged his mother to finally confront her childhood trauma by returning to Ellisville. Mamie was 107 when they began the journey to connect her story to the larger impact of America’s legacy of racial violence, which echoes today from Ferguson to New York, Atlanta to Los Angeles. Like many of the six million African Americans who left the Deep South, Mamie’s story is a testament to the courage and hope of her generation. Her indomitable will and contagious joy of living is exceeded only by her ability to tell her story now 111 years later. In a time of great social divisions, 100 YEARS FROM MISSISSIPPI gives us the simple wisdom of an ordinary woman’s extraordinary life.