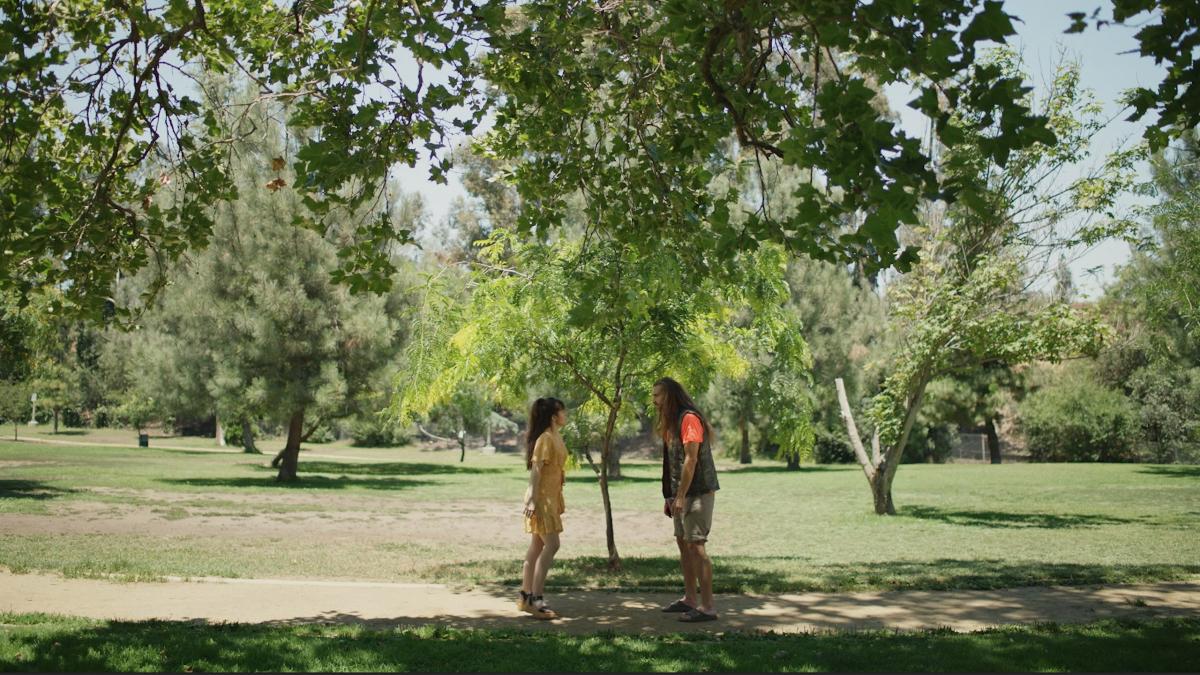 THE 2022 SUNDANCE FILM FESTIVAL SHORT FILM TOUR is a 95-minute theatrical program of 7 short films curated from the 2022 Sundance Film Festival short film program, including three titles that won Festival awards. Considered the premier showcase for short films and the launchpad for many now-prominent independent filmmakers, the Festival includes fiction, documentary and animation from around the world. Throughout its almost 40 years of history, the Festival has always supported short films, providing a platform for both established and new filmmakers to connect with audiences. The 2022 Short Film Tour program is a sampling of Festival offerings and a testament to the unique storytelling potential that the format holds. Audiences who missed the Sundance Film Festival – which took place online and in-person in 7 cities across the country from January 20 through January 30 this year – can enjoy a mix of fiction, documentary, and animated shorts that are funny, sad, inspirational, and full of strong characters.
The Festival's Short Film Program has long been established as a place to discover talented directors, such as past alumni Andrea Arnold, Lake Bell, Damien Chazelle, Destin Daniel Cretton, Jay and Mark Duplass, Cary Joji Fukunaga, Debra Granik, Rashaad Ernesto Green, Reinaldo Marcus Green, Todd Haynes, Lynne Ramsay, Dee Rees, Joey Soloway, Taika Waititi, and many others

About the Sundance Film Festival
The Sundance Film Festival has introduced global audiences to some of the most groundbreaking films of the past three decades, including FLEE, CODA, PASSING, SUMMER OF SOUL (...OR, WHEN THE REVOLUTION COULD NOT BE TELEVISED), CLEMENCY, NEVER RARELY SOMETIMES ALWAYS, ZOLA, ON THE RECORD, BOYS STATE, THE FAREWELL, HONEYLAND, ONE CHILD NATION, THE SOUVENIR, THE INFILTRATORS, SORRY TO BOTHER YOU, WON'T YOU BE MY NEIGHBOR?, HEREDITARY, CALL ME BY YOUR NAME, GET OUT, THE BIG SICK, MUDBOUND, FRUITVALE STATION, WHIPLASH, BROOKLYN, PRECIOUS, THE COVE, LITTLE MISS SUNSHINE, AN INCONVENIENT TRUTH, NAPOLEON DYNAMITE, HEDWIG AND THE ANGRY INCH, RESERVOIR DOGS and SEX, LIES, AND VIDEOTAPE. In 2022 the Festival received 10,374 short film submissions and selected 59 to show. The Festival programs a collection of shorts from its most recent Festival for a theatrical tour of independent art houses in cities throughout the U.S. It is one of very few theatrical releases of short films in the United States. 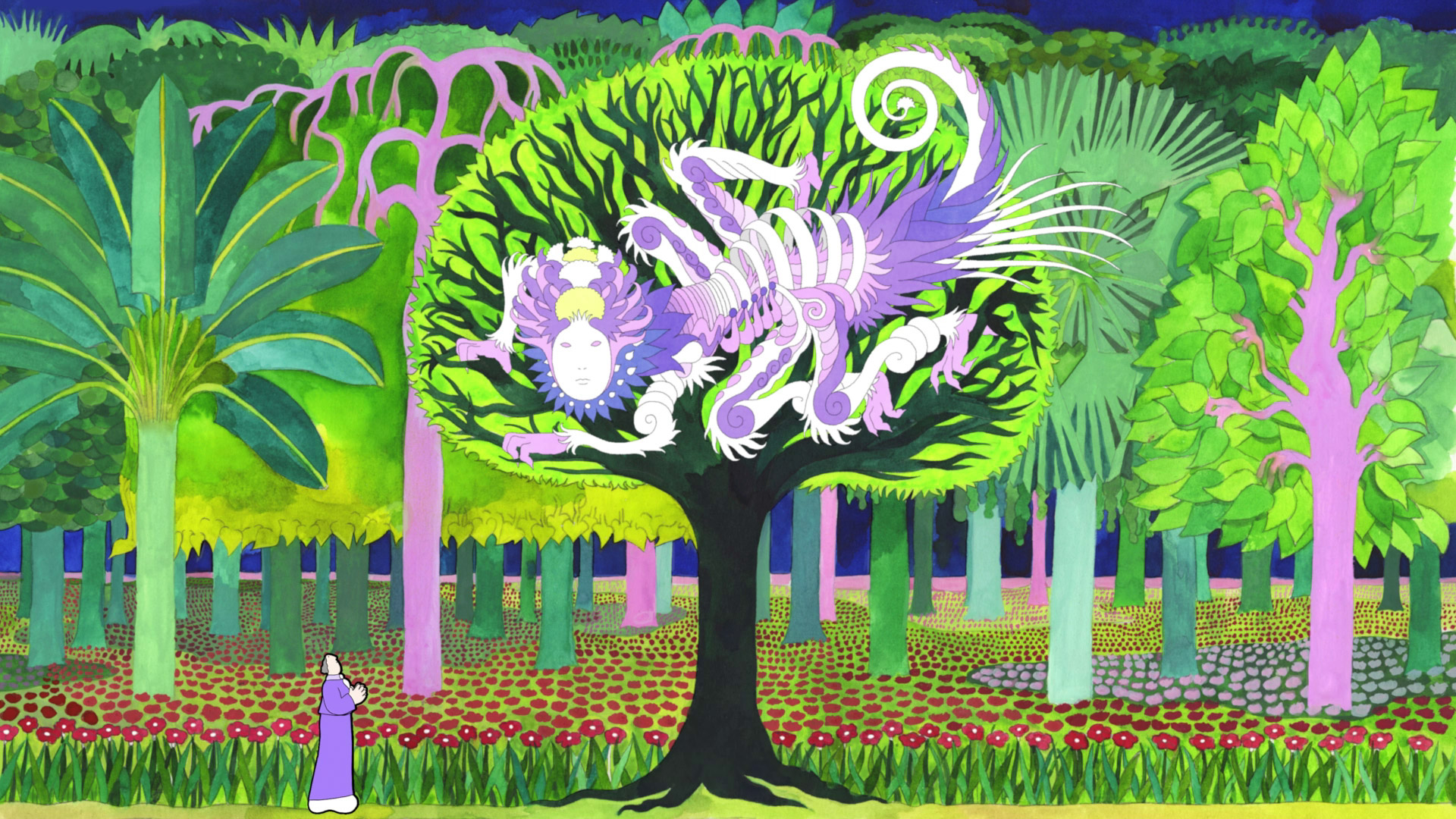 In French with English subtitles / Format: Digital / Category: Animation
Having just arrived in paradise, Jerome sets out to find his wife Maryline. In the course of his search, he sinks into a surreal and colorful world in which no one seems to be able to help him. 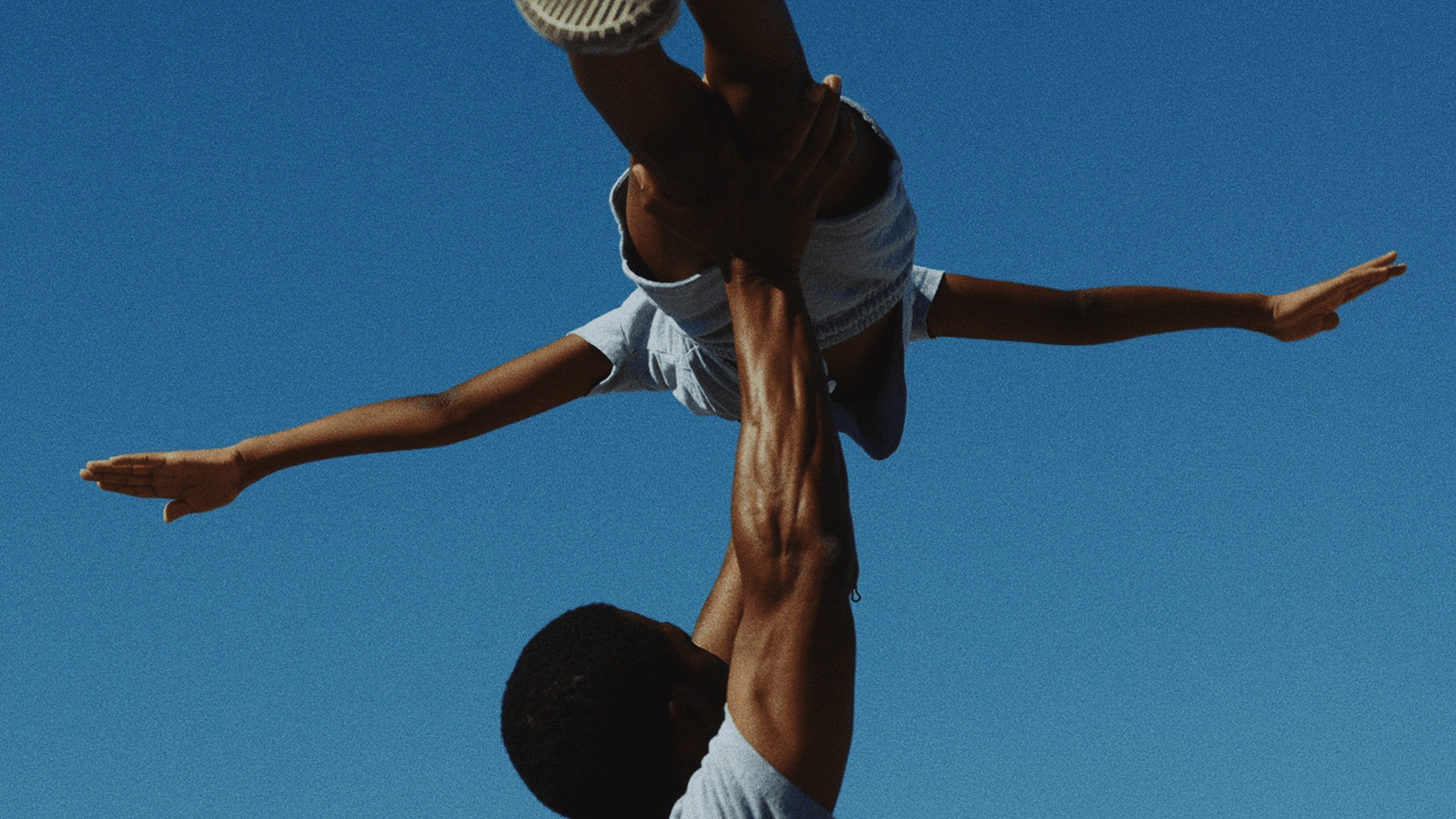 In English / Format: Digital / Category: Narrative
Lil’ Ant is obsessed with Pegasus, the Greek mythological character, since first learning about him at school in Watts, California. He begins to notice imaginary airplane people around his home, and yearns to fly with them. Sundance Short Film Jury Award: U.S. Fiction 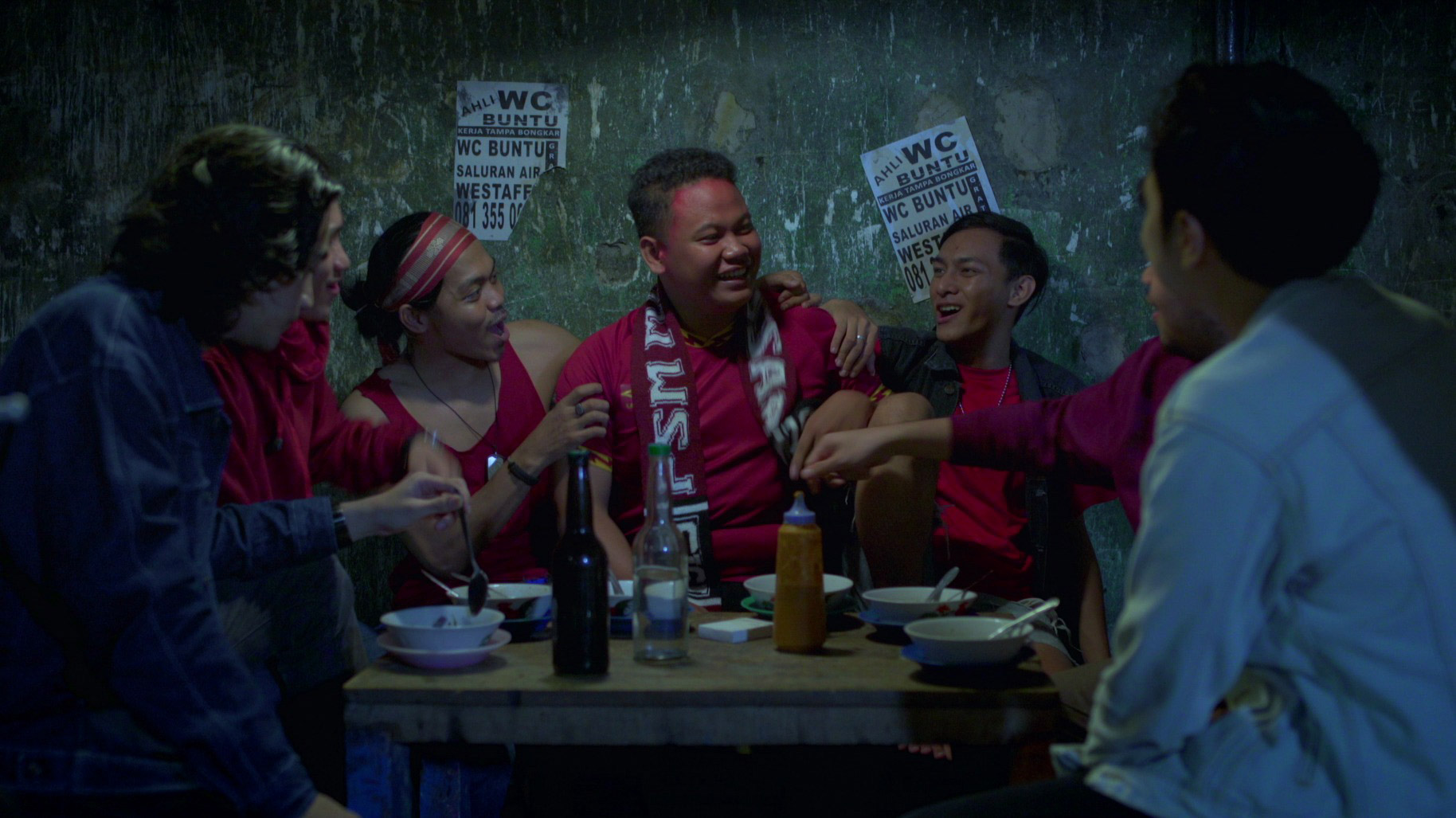 In Indonesian and Makassarese with English subtitles / Format: Digital / Category: Narrative
In a city where men have to go crazy about football, Akbar has to pretend to love the game in order to prevent rejection from his new college friends. 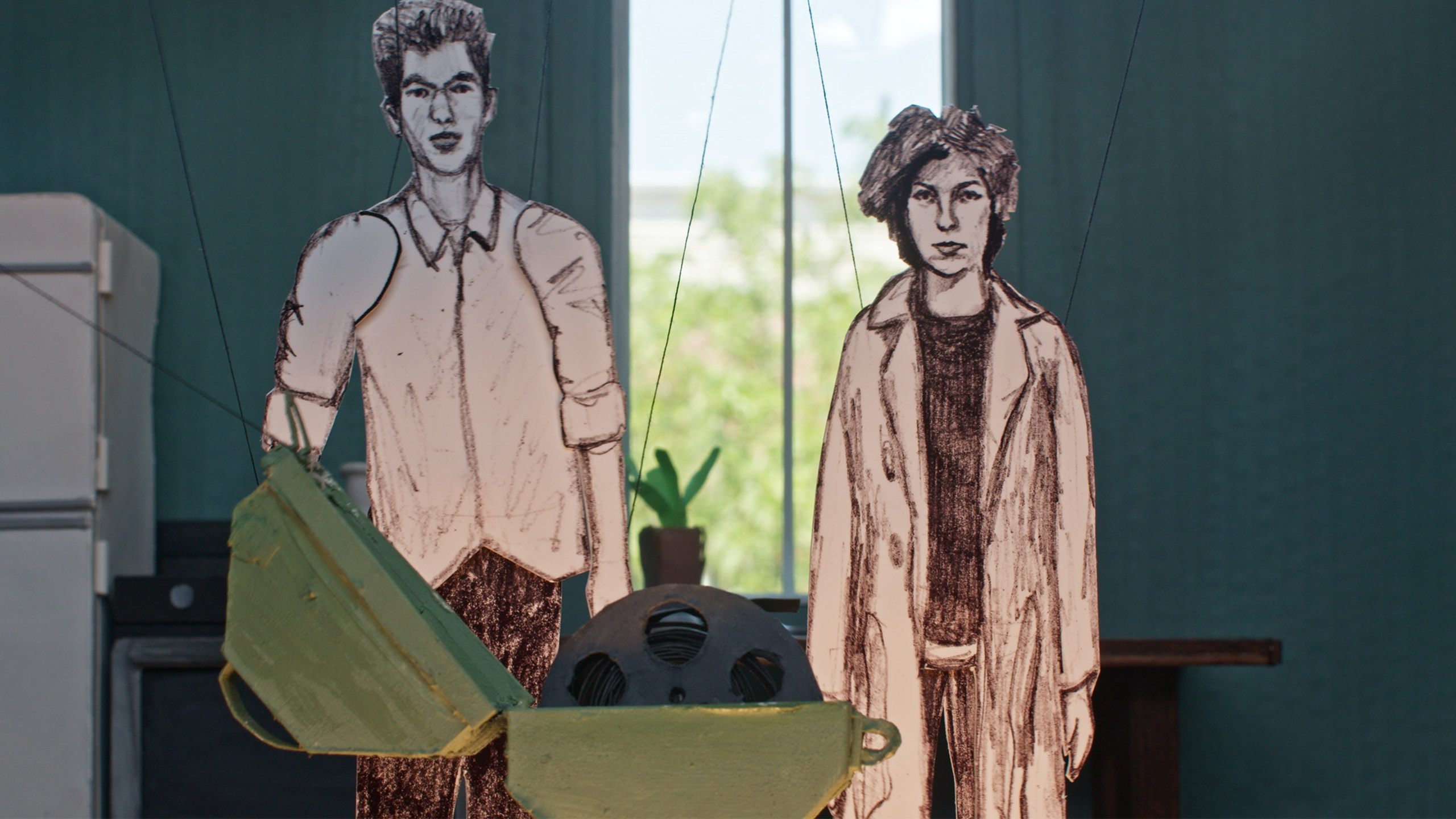 In English / Format: Digital / Category: Documentary, Animation
In 1982, the completion of Jim Jarmusch’s sophomore film, STRANGER THAN PARADISE, hinged on producer Sara Driver’s willingness and ability to smuggle one of the world’s rarest and most controversial films across the Atlantic Ocean. Sundance Short Film Special Jury Award: Screenwriting 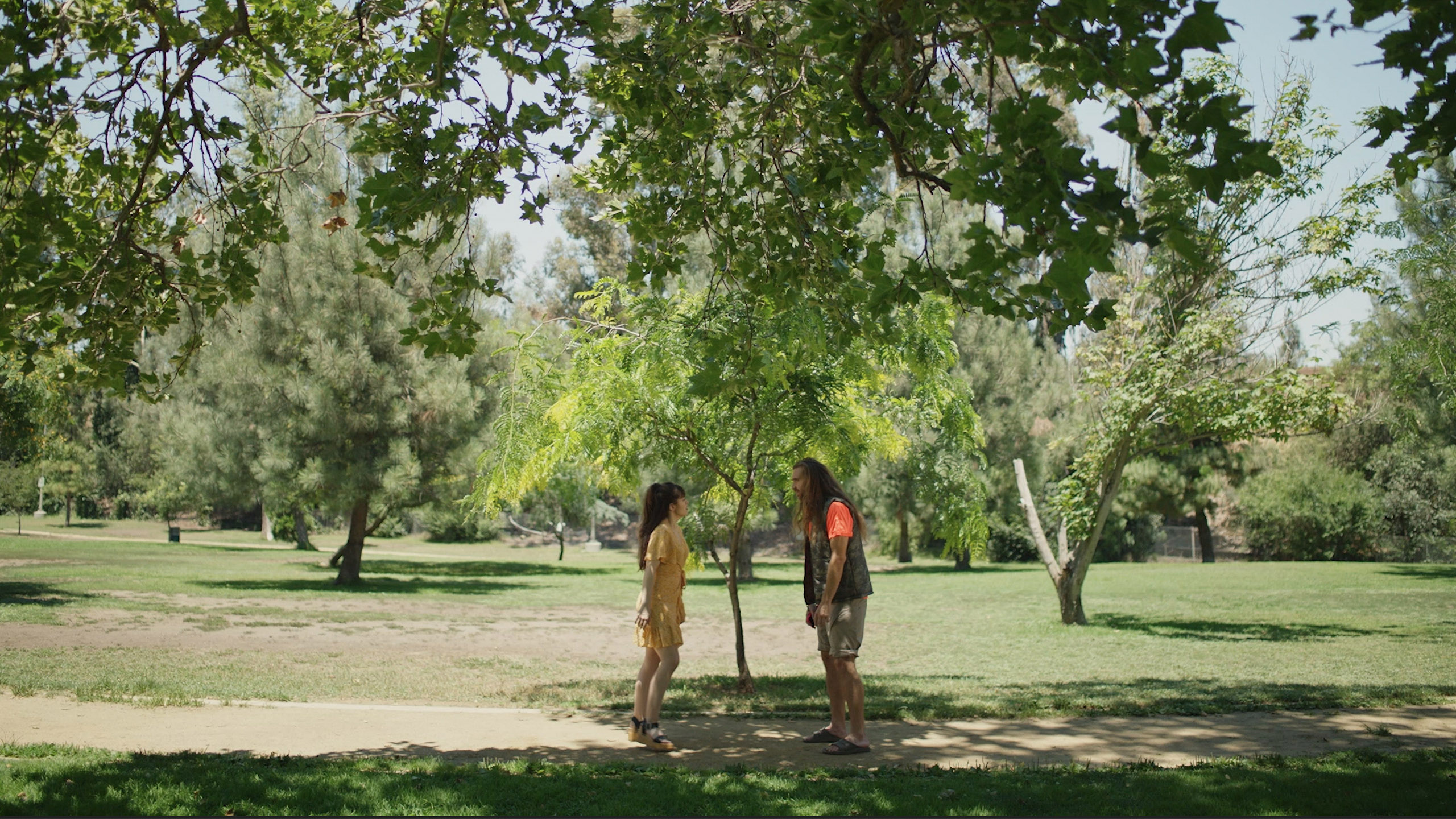 In English / Format: Digital / Category: Narrative
A socially inept woman rents one man to prepare for another. 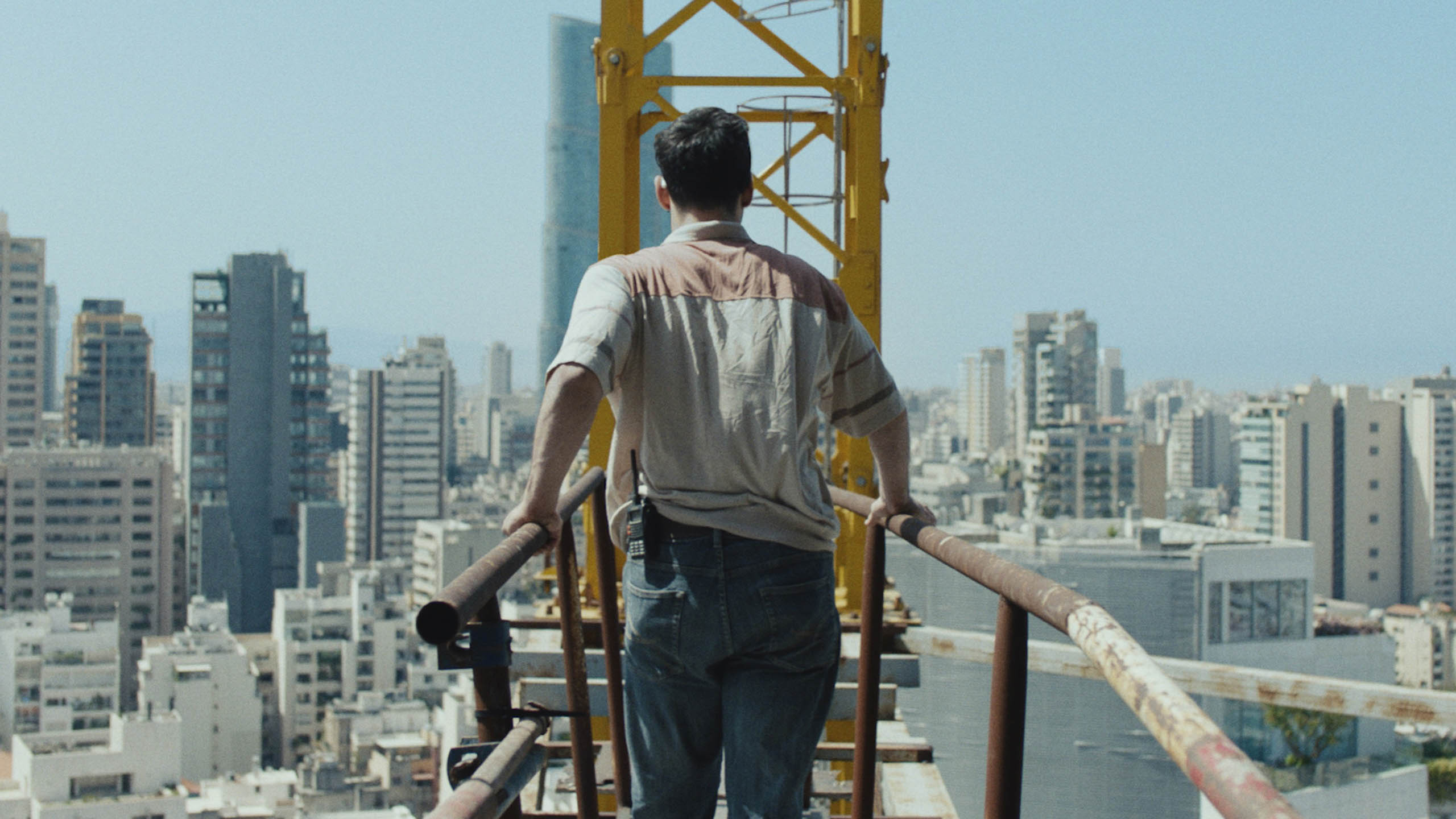 In Arabic with English subtitles / Format: Digital / Category: Narrative
A Syrian migrant working as a crane operator in Beirut volunteers to cover a shift on one of the most dangerous cranes, where he is able to find his freedom. Sundance Short Film Jury Award: International Fiction. 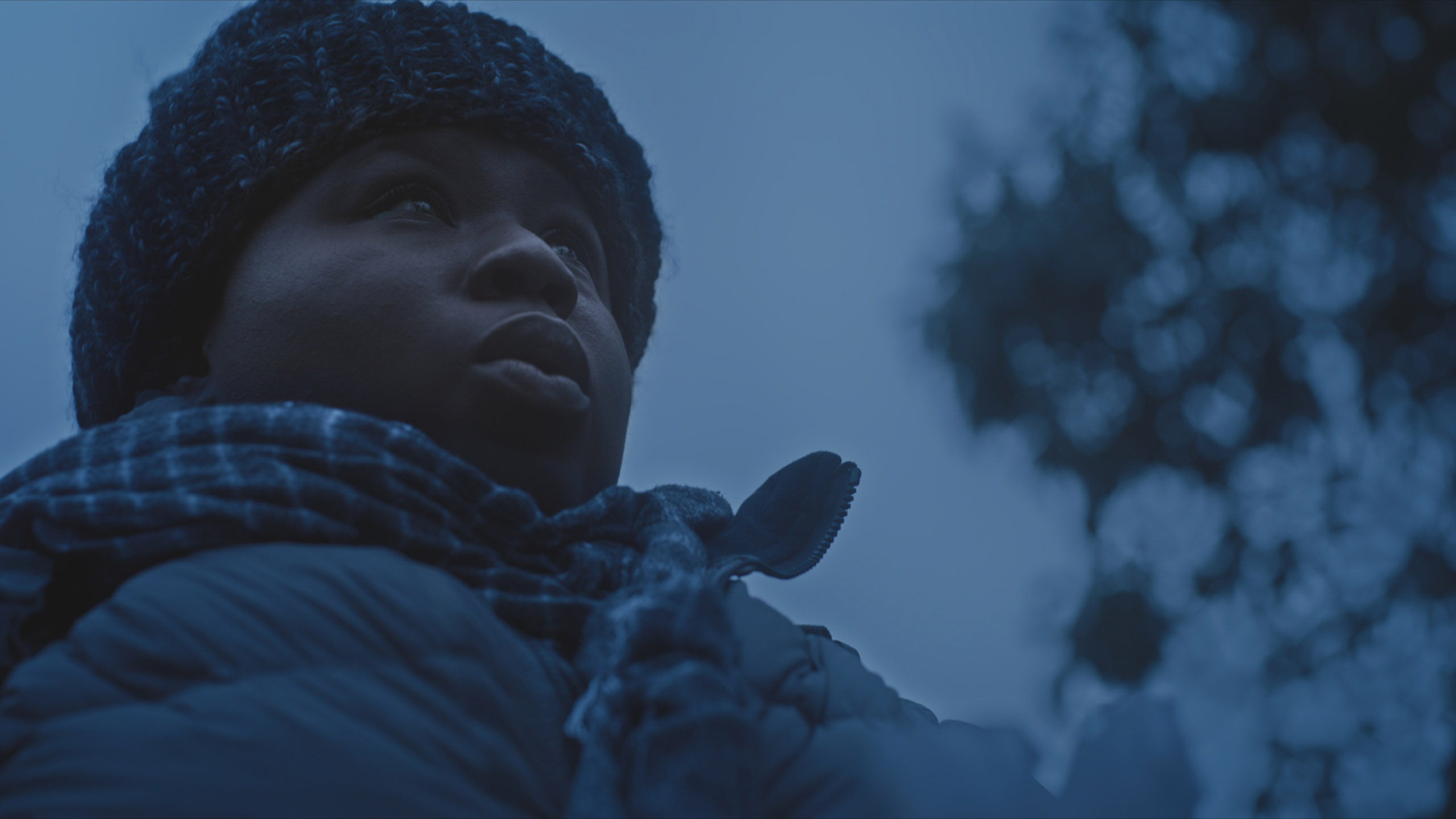 In English / Format: Digital / Category: Narrative
Audrey, a New York City comedian who can make a joke of any situation, faces a staggering challenge in the beautiful mountains of Oregon. Can this city woman overcome her fears and rise?