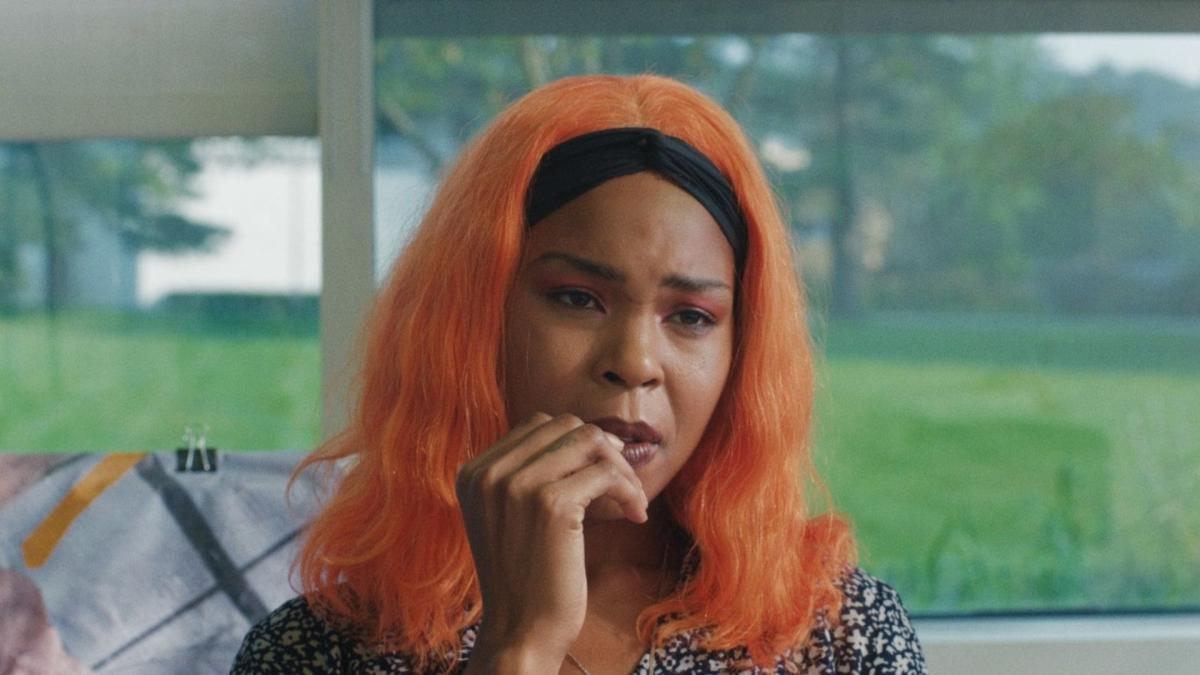 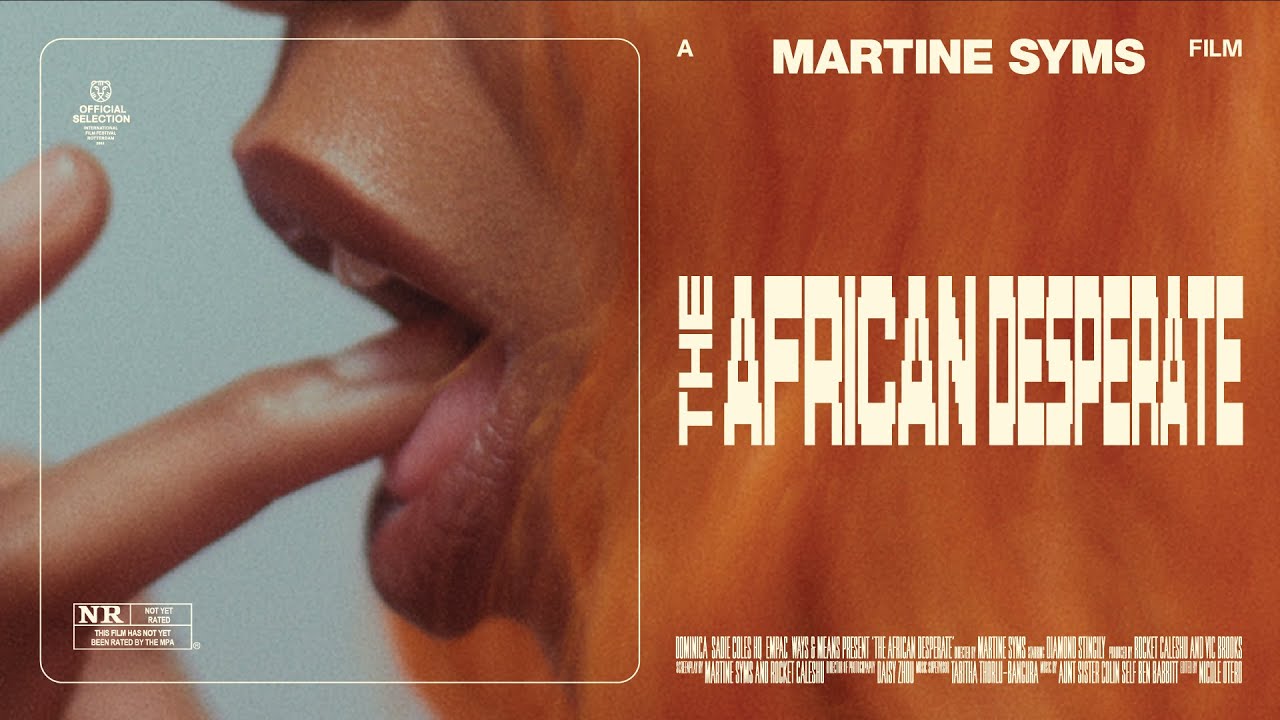 Actress Diamond Stingily scheduled to attend. Due to unforeseen circumstances, director Martine Syms is no longer able to attend.

"What’s most impressive about THE AFRICAN DESPERATE is that it finds uncomfortable truths and dark humor in an otherwise realistic milieu... It’s all fascinating, anchored by a star-making turn from Stingily." - Daniel Gorman, In Review

“THE AFRICAN DESPERATE is the work of an artist who has moved fairly seamlessly from the gallery to the cinema and has more than enough vitality and insight to join the canon of films about the Black experience in higher education." - Mark Asch, The Playlist

Saturday, November 12 at 6pm | This engagingly scathing debut feature from Syms (SAIC BFA 2007) captures 24 hours in the life of Palace, a recent MFA grad. After a bizarre final critique from the micro-aggressive all white faculty, Palace plans to boycott graduation and head home to Chicago, but her plans quickly change. Frenzied and fresh, singular and shrewd, THE AFRICAN DESPERATE is a psychedelic, kaleidoscopic odyssey of art and identity. Actress Diamond Stingily scheduled to attend.

5 QUESTIONS WITH MARTINE SYMS (SAIC BFA 2007) Director, THE AFRICAN DESPERATE
(Interview from the September/October issue of the Gazette)

You received your BFA from SAIC in 2007. What are some of your most significant memories from your time there?
It's hard to choose one. I had so many incredible moments in Chicago. My first night I went to a Tracy + The Plastics concert by myself. Ashland Mines (DJ Total Freedom) came up and introduced himself. I hung out with him all night, ended up meeting Wu Tsang, Math Bass, and many others. Another memory that sticks in my mind is systematically watching all of the Criterion Collection films with Meg Onli. She lived next door to me.

What advice would you give to students studying film/filmmaking?
Make a lot! Watch a lot! It's easy to be intimidated by cinema. You have to dive in with whatever means is available. SAIC has an insane collection of 16mm films, it houses the VDB, and you can see films nightly at Gene Siskel. When I'm shooting/editing I don't like to watch anything, but otherwise I usually watch a film a week. When I was in school I probably watched 5-10 films a week. I tend to go overboard.

What is a memorable moviegoing experience you've had?
For a while I lived by the Arclight and every Tuesday and Thursday I would run there to see a movie and then run home. My run home would inevitably blend into the film's narrative, especially if I saw an action movie. I was obsessed with this russian film HARDCORE HENRY and it came me a crazy kinoeye when I left the theater. I felt like a cyborg.

What film do you watch again and again?
Jorgen Leth's THE PERFECT HUMAN. When I taught at CalArts I started every class with that film. It's cool to see how much it changes over 15 weeks. I also love LA TOMBOLA by Ximena Cuevas.