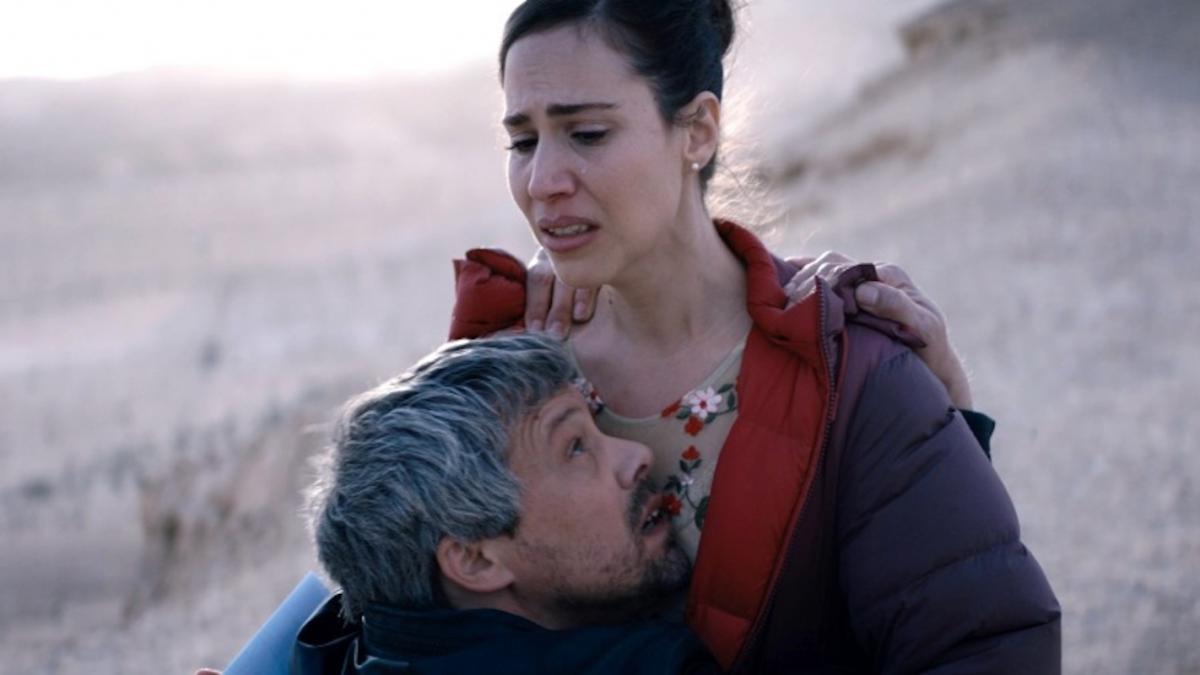 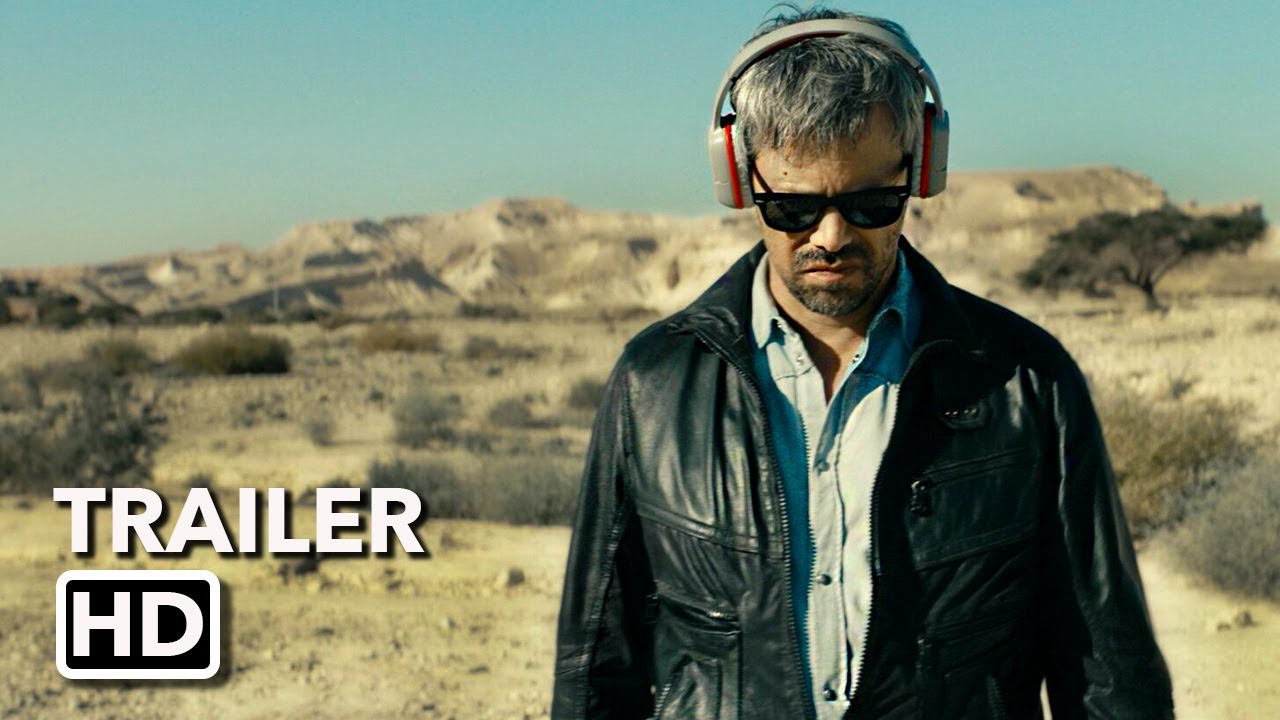 "Cuts to the heart of Lapid’s visceral genius and points a new path forward for one of the world’s most irrepressible filmmakers. Lapid is Israel’s most vital auteur." - David Ehrlich, Indiewire

A celebrated Israeli filmmaker named Y arrives in a remote desert village to present one of his films at a local library. Struggling to cope with the recent news of his mother’s terminal illness, he is pushed into a spiral of rage when the host of the screening, a government employee, asks him to sign a form placing restrictions on what he can say at the film’s Q&A. Told over the course of one day, the film depicts Y as he battles against the loss of freedom in his country and the fear of losing his mother. Nadav Lapid (SYNONYMS, THE KINDERGARTEN TEACHER) wrote the film soon after the death of his own mother, who worked as an editor on many of his works. It offers a sharp critique of the censorship, hypocrisy, and violence instigated by Israel and repressive governments everywhere. The fact that it was produced, largely funded, and highly acclaimed in its home country highlights the complexities of a national cinema that refuses to be muzzled, born of the divisions of society itself. Winner of the Jury Prize at this year’s Cannes Film Festival, this boldly shot and conceived work feels as though it has welled up from the depths of its maker’s soul. (Kino Lorber)