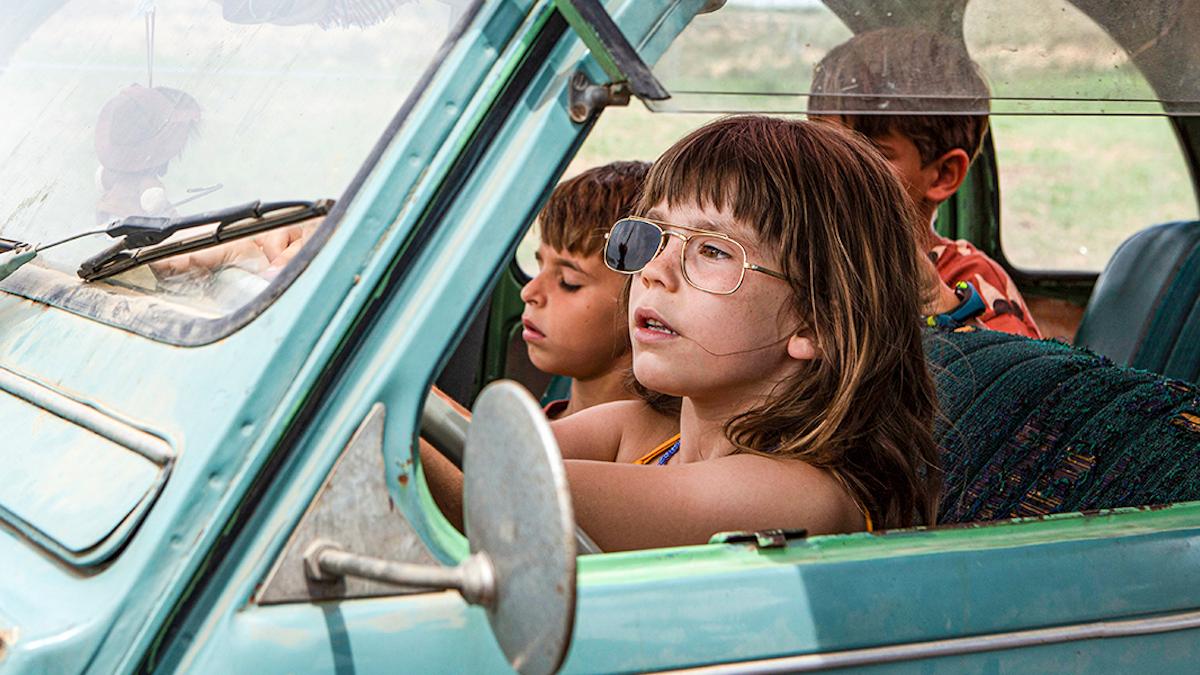 October 14 at 8:15pm | For generations, the Solé family has spent summers harvesting peaches from land bequeathed to them in a handshake agreement dating back decades to the Spanish civil war. But when the estate’s owner dies and his heirs choose to sell the property, the tight-knit clan suddenly faces eviction and the prospect of an uncertain future. Like her stunning and personal feature debut, Summer 1993 - which screened at the Festival in 2017 - the landscape of Simón’s latest is inspired in part by her own childhood in small-town Catalonia. ALCARRÀS, winner of the Golden Bear at this year’s Berlin Film Festival, sees her confidently build on her earlier artistic achievement with a beautifully photographed, sensitively drawn yet unsentimental observational drama that features quietly astonishing performances from its ensemble cast as a fractured family whose sense of place and way of life are under threat.