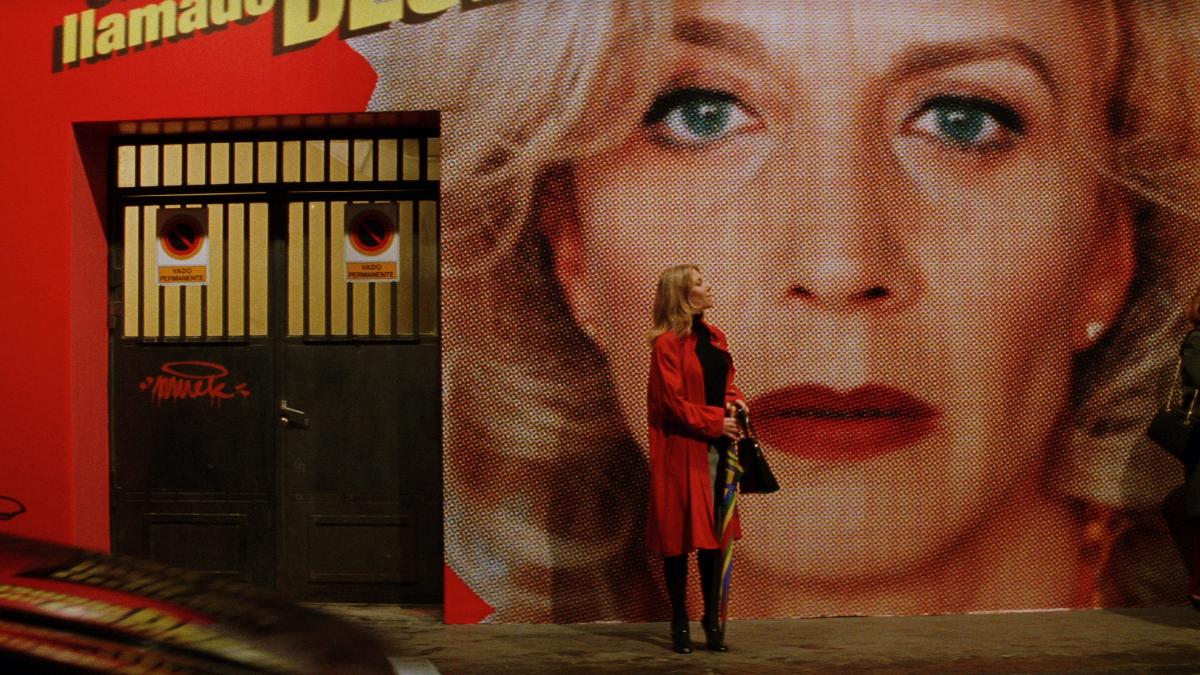 ALL ABOUT MY MOTHER

“Pedro Almodóvar's best film to date, a heart-breaking paean to femininity, the maternal instinct and the thirst for drama.” - Ed Gonzalez, Slant Magazine

“One of the best films of the Spanish director, whose films present a Tennessee Williams sensibility in the visual style of a 1950s Universal-International tearjerker.” - Roger Ebert, Chicago Sun-Times

In Almodóvar’s Academy Award®-winning melodrama, Manuela is devastated when her teenage son, Esteban, is hit by a car and killed. In memory of her son, she travels to Barcelona to reunite with Esteban’s estranged father, along the way connecting with a hooker, a nun and a diva.