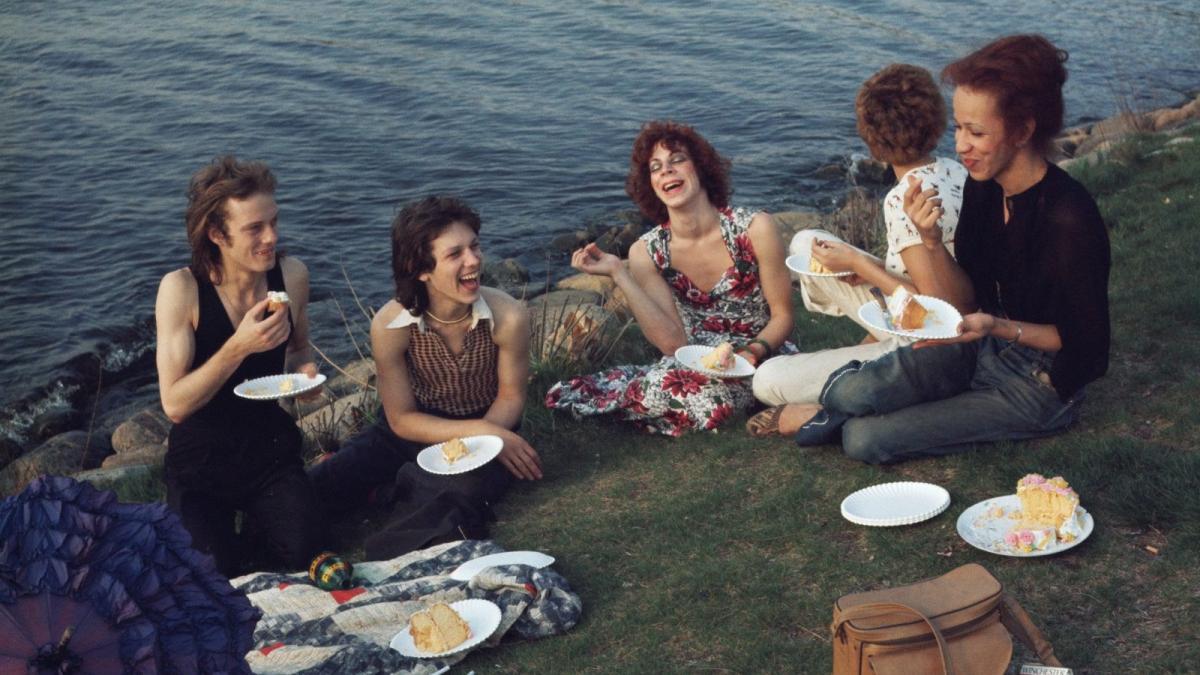 ALL THE BEAUTY AND THE BLOODSHED 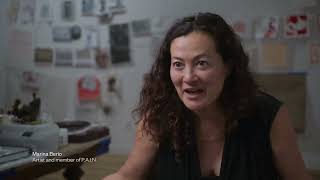 Post-screening conversations to be announced.

"As it surveys an individual narrative across a half-century of political, artistic, and cultural heartache, ALL THE BEAUTY AND THE BLOODSHED is, in so many ways, the Great American Novel in documentary form." - Ben Croll, TheWrap

Opens December 16 | Winner of the coveted Best Film Golden Lion Award at the Venice Film Festival - only the second documentary to take the top prize in the festival’s 90-years - Poitras (CITIZENFOUR) delivers an epic, emotional, and interconnected portrait of renowned artist Nan Goldin, and her fight to hold the Sackler family accountable for the opioid crisis. Told through Goldin’s ground-breaking photography and slideshows (including “The Ballad of Sexual Dependency,” part of the Art Institute’s permanent collection), and with intimate interviews and rare footage of her fearless demonstrations at the Metropolotan Museum of Art, the Guggenheim, and the Louvre, Goldin’s past and present are interwoven into a remarkable, holistic document of Golden as an artist, activist, sister, daughter, lover, and friend. (RF) Post-screening conversations to be announced.