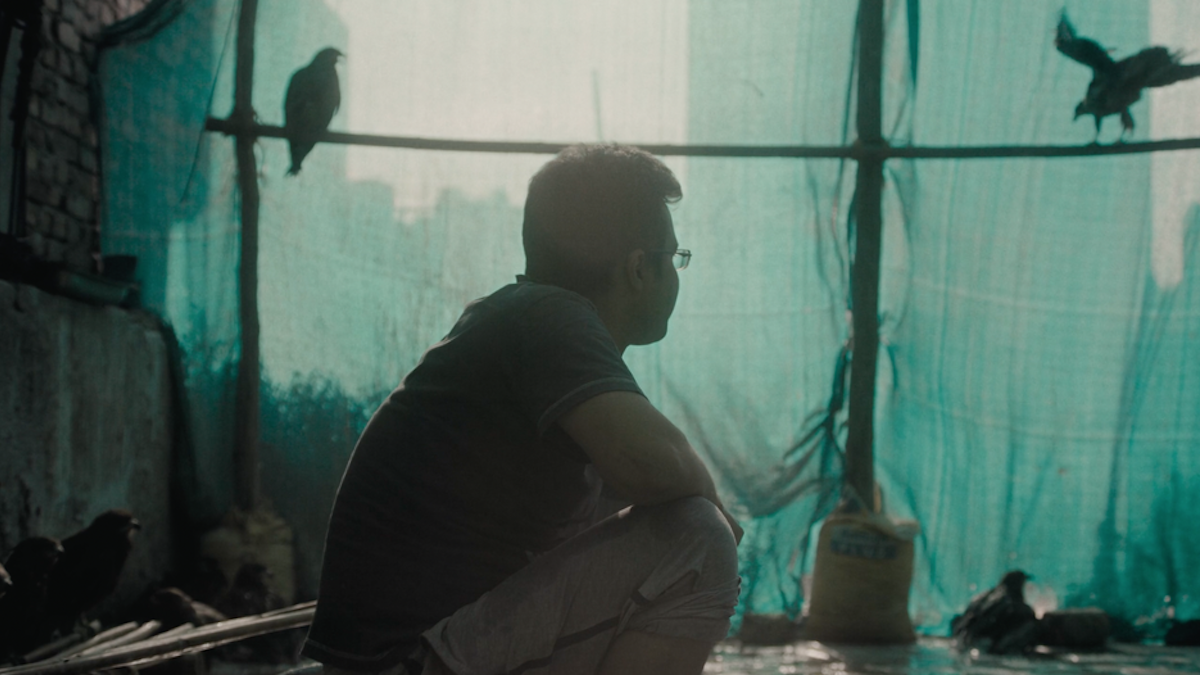 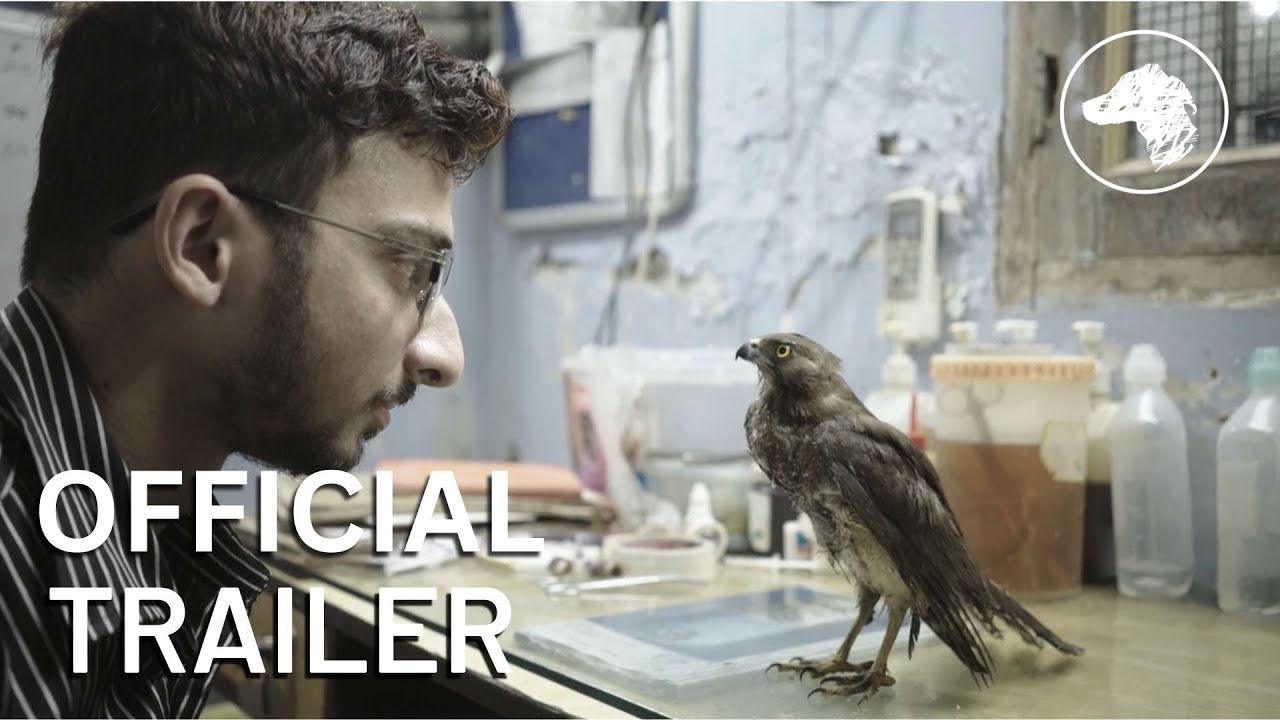 "Shaunak Sen’s documentary is both otherworldly and humanizing, as if it were bridging a gap between different forms of existence." - Pat Brown, Slant Magazine

"A tiny marvel of a documentary." - Dan Fienberg, Hollywood Reporter

In New Delhi, India - one of the world's most populated cities - cows, rats, monkeys, frogs, and hogs jostle cheek-by-jowl with people. In that chaos, two brothers fall in love with a bird - the black kite. From their makeshift bird hospital in their tiny basement, the "kite brothers" care for thousands of these creatures that drop daily from the smog-choked skies. As environmental toxicity and civil unrest escalate, the relationship between this Muslim family and the neglected kite forms a poetic chronicle of the city's collapsing ecology and rising social tensions. Winner of the Golden Eye at Cannes and the Grand Jury Prize Winner for World Cinema - Documentary at Sundance, ALL THAT BREATHES is a visually masterful portrait of all creatures, great and small.

Extended one week by
popular demand