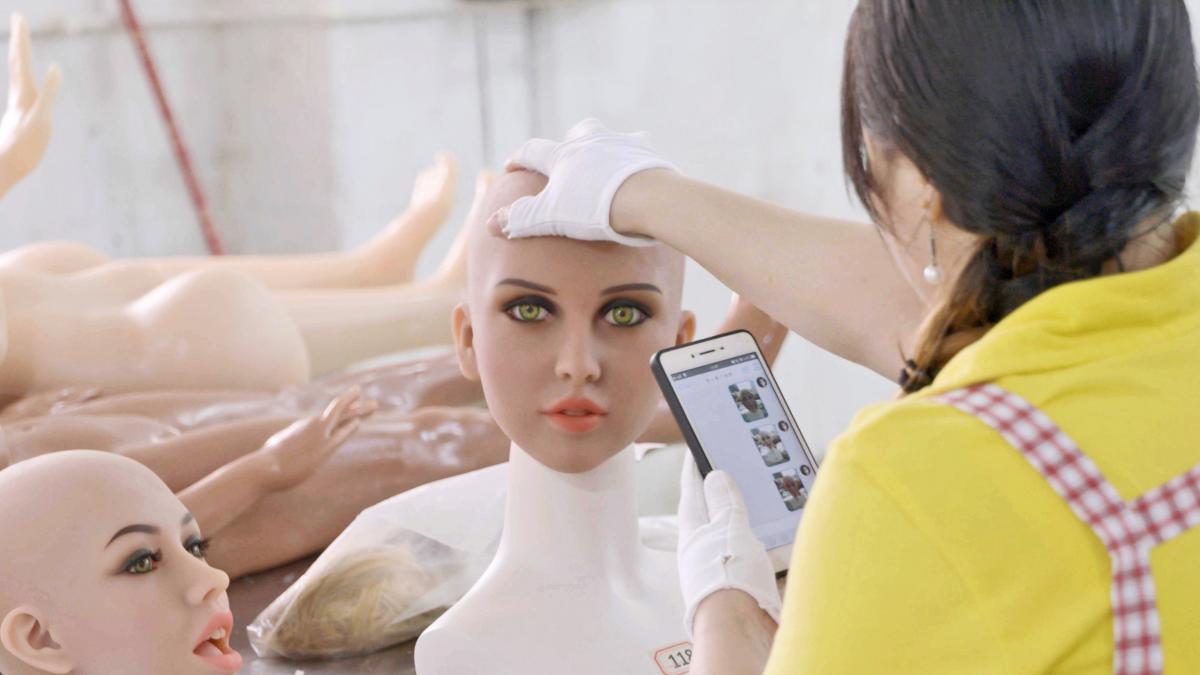 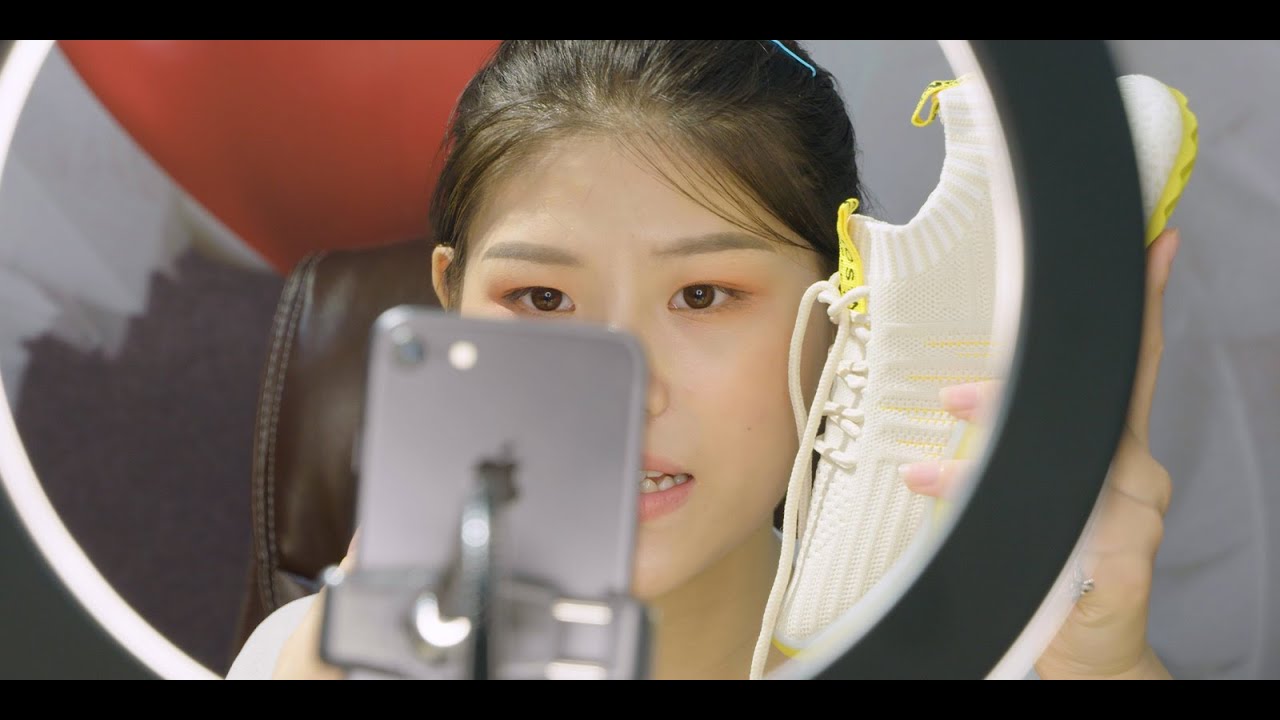 Followed by a pre-recorded conversation between director Jessica Kingdon and Steve James.

"Kingdon confidently allows the images to tell a fascinating, universal story of inequality and class division, revealing a country that feels more like a capitalist society than anyone’s idea of a Communist state." - Allan Hunter, Screen Daily

"In humanizing Chinese people and bringing light to the most pressing issues facing Chinese society, Kingdon has also drawn a connection between the American experience and the Chinese one." - Noah Schwartz, Film Threat

Like Godfrey Reggio's KOYAANISQATSI and Ron Fricke's BARAKA, ASCENSION is an evocative, impressionistic portrait of a place, with filmmaker Jessica Kingdon fixing her lens on the industrial supply chain of China, revealing the country's stark divisions of class and lifestyle. Through staggering observations of labor, consumerism and wealth, ASCENSION explores capitalism in China - from the factory floor to poolside selfies. The film is cleverly and naturally structured in three parts, ascending through the levels of capitalist structures: laborers - making everything from blue jeans to sex dolls; hopeful middle class strivers - taking courses on self improvement and endeavoring to make it big on social media; and the elite - dining, lounging and celebrating their success. ASCENSION is a methodical and hypnotic visual essay, and a cinematic poem that illustrates how each level of China's social ladder supports and makes possible the next, with the "Chinese Dream" always out of reach for most. (RF)