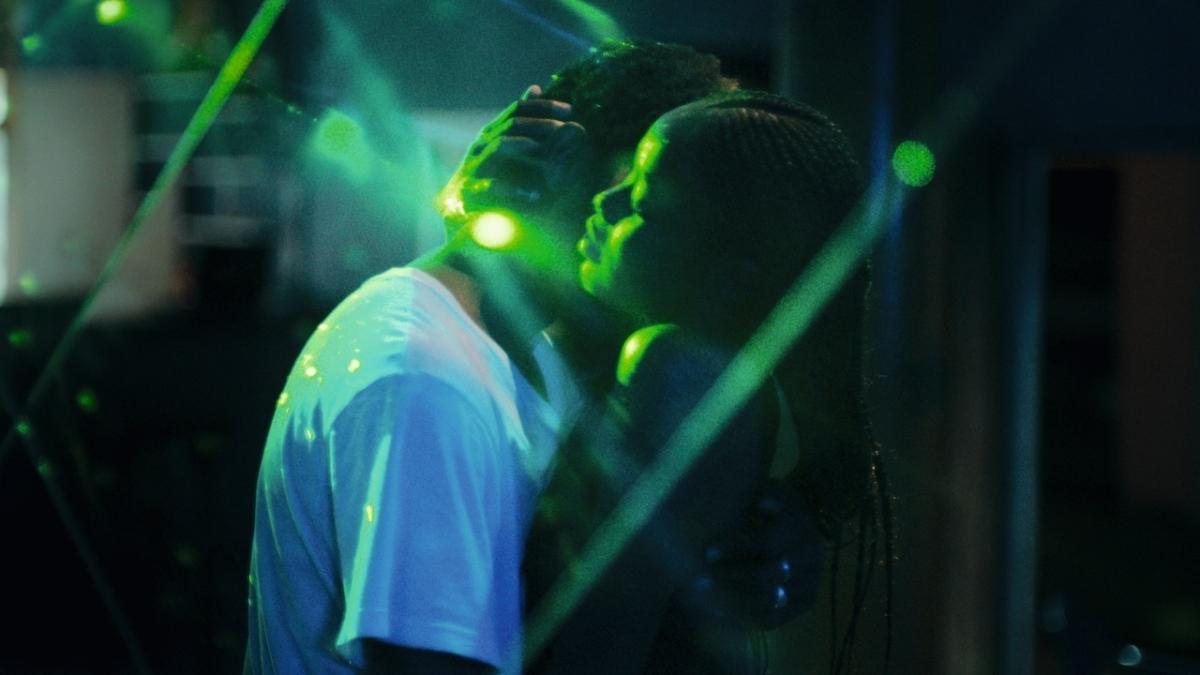 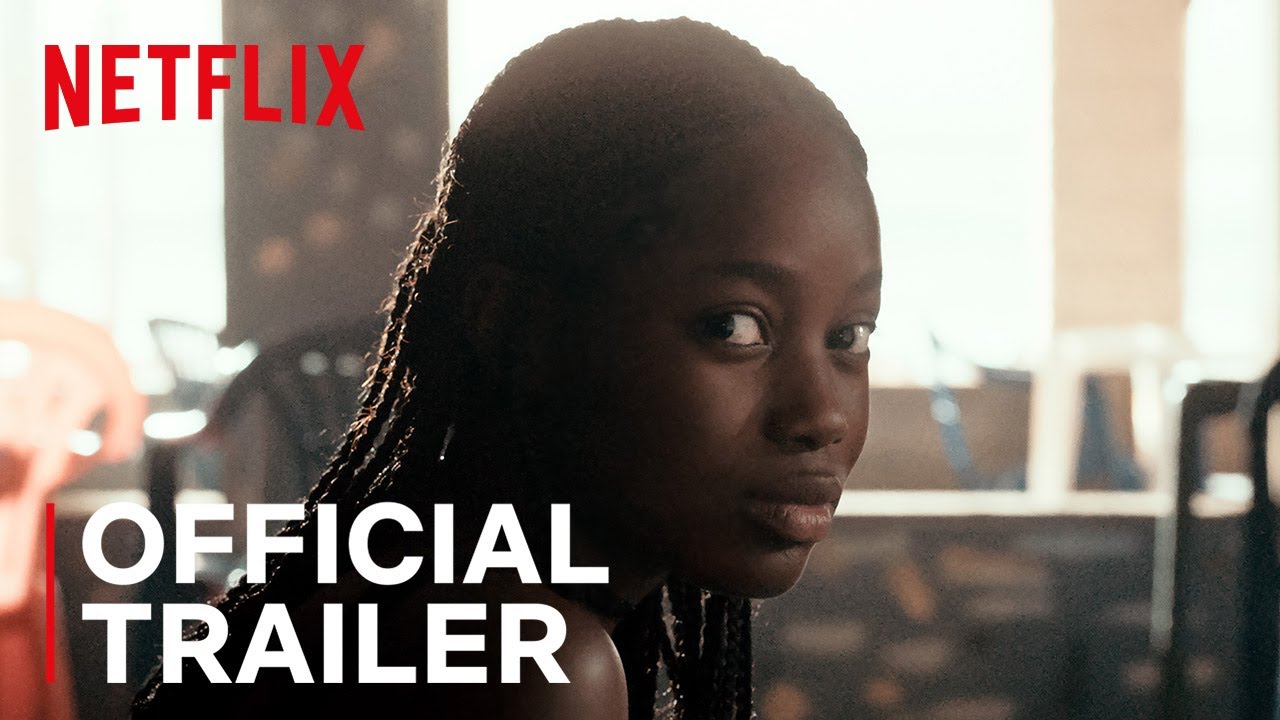 “As aesthetically beautiful as it is a visionary social commentary.” - Kathleen Anaza, Shadow and Act

“Will haunt you with a chilling paranormal reframing of a global crisis that is completely disarming and yet still enchanting.” - Beth Webb, Sight & Sound

February 21 at 6pm | ATLANTIQUE completely reinvents “ghost” and “haunting” tropes by populating its world of living and undead with migrants: those who go, and those who stay. Souleiman, Ada’s departed lover, finds a novel way to disrupt her impending nuptials with fiancé Omar: bodily possession. Setting her first feature in the atmospheric beachfront suburbs of Dakar, Diop produces a dazed mood, as if all characters are in slow motion - the after-effect of migration on communities that bleed talent and bodies everywhere. Winner of the Cannes Grand Prix, among many other awards.