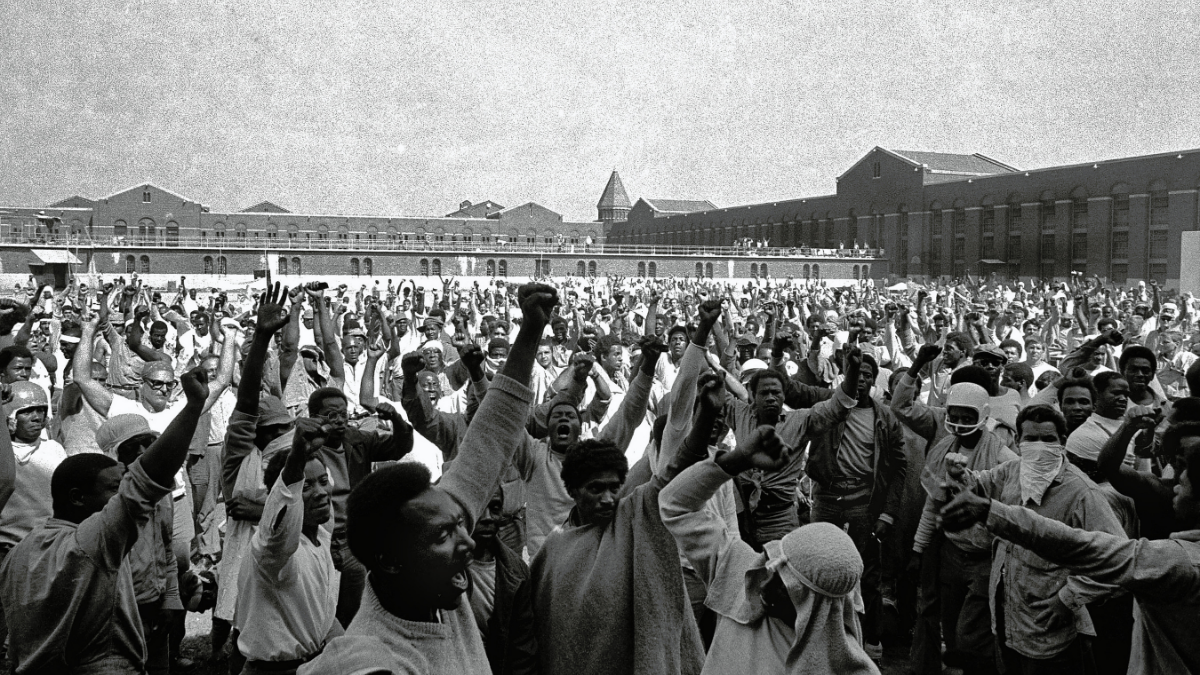 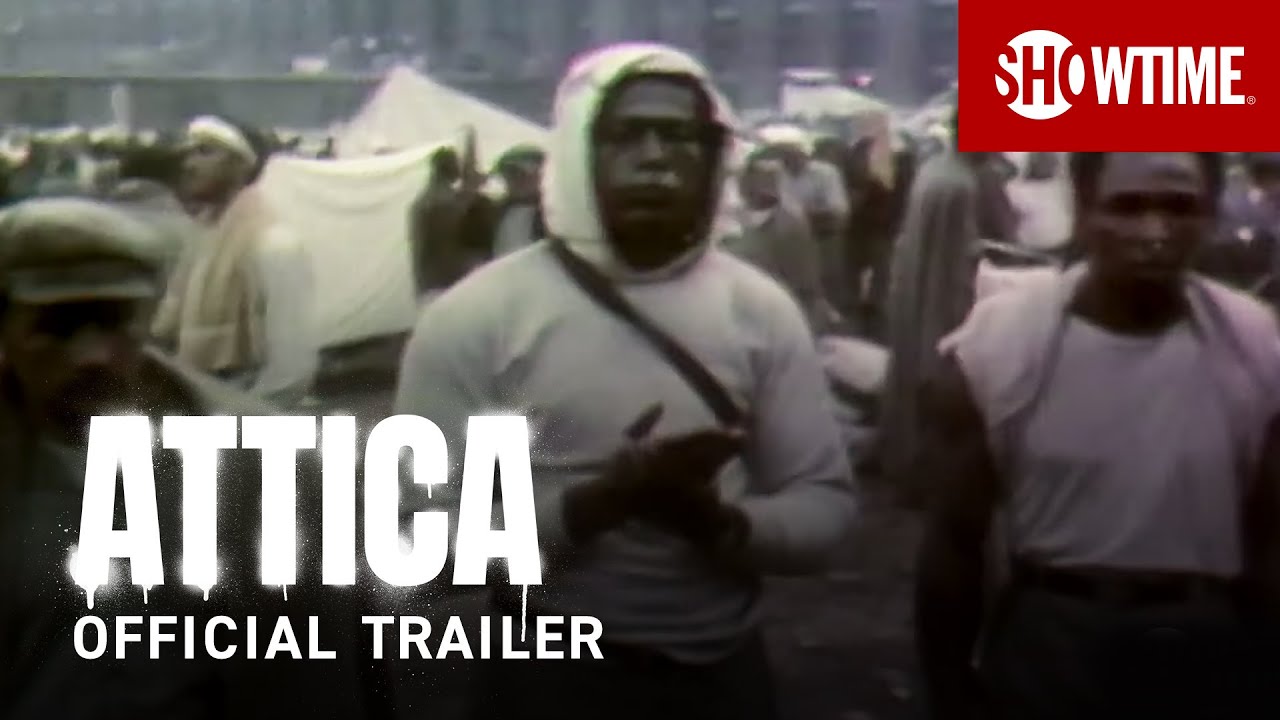 On Sept. 9, 1971, more than 1,200 inmates at the Attica Correctional Facility in Attica, N.Y. seized part of the maximum-security prison, took 39 guards as hostages, and demanded more humane treatment and better conditions. For four days, the world watched as news cameras covered the story from both outside and inside the prison, while negotiators and official observers negotiated with prisoners. When New York governor Nelson Rockefeller, a proponent of President Richard Nixon’s “law and order” platform, ordered the authorities to retake Attica, the resulting massacre by state police resulted in the most deadly violence Americans had inflicted on each other since the Civil War. Now, on the 50th anniversary of the uprising, Emmy-winning director Stanley Nelson and producer/co-director Traci Curry’s intense, in-depth documentary ATTICA examines one of the most shocking incidents in U.S. history. Through revelatory interviews with former prisoners, family members of hostages, and journalists who became part of the story – and by pulling from hundreds of hours of archival footage and never-before-seen tapes from the prison’s closed-circuit TV system – Nelson (The Black Panthers: Vanguard of the Revolution, Freedom Riders, The Murder of Emmett Till) and Curry (a longtime MSNBC producer and producer of Nelson’s BOSS: The Black Experience in Business) bring us back to a moment that has resonated for decades. ATTICA goes beyond the headlines to capture the personalities, politics, emotion, and tragedy that exploded in a still-powerful wake-up call about the need for prison reform and the responsibilities of justice. (SHOWTIME)