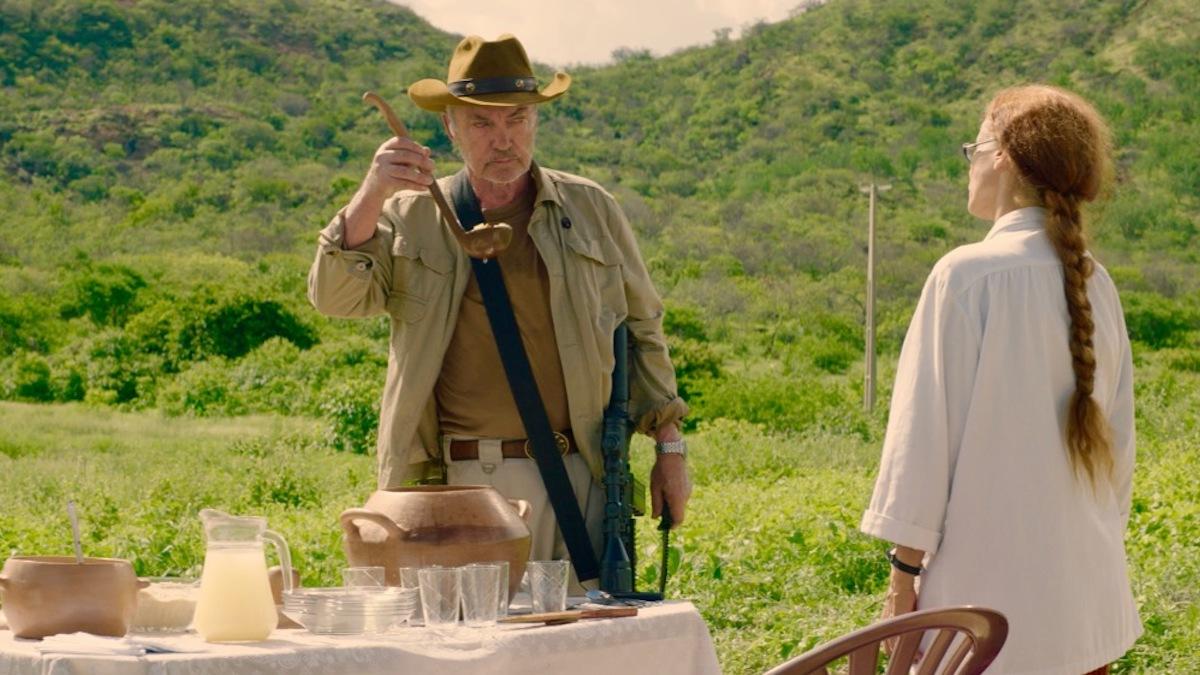 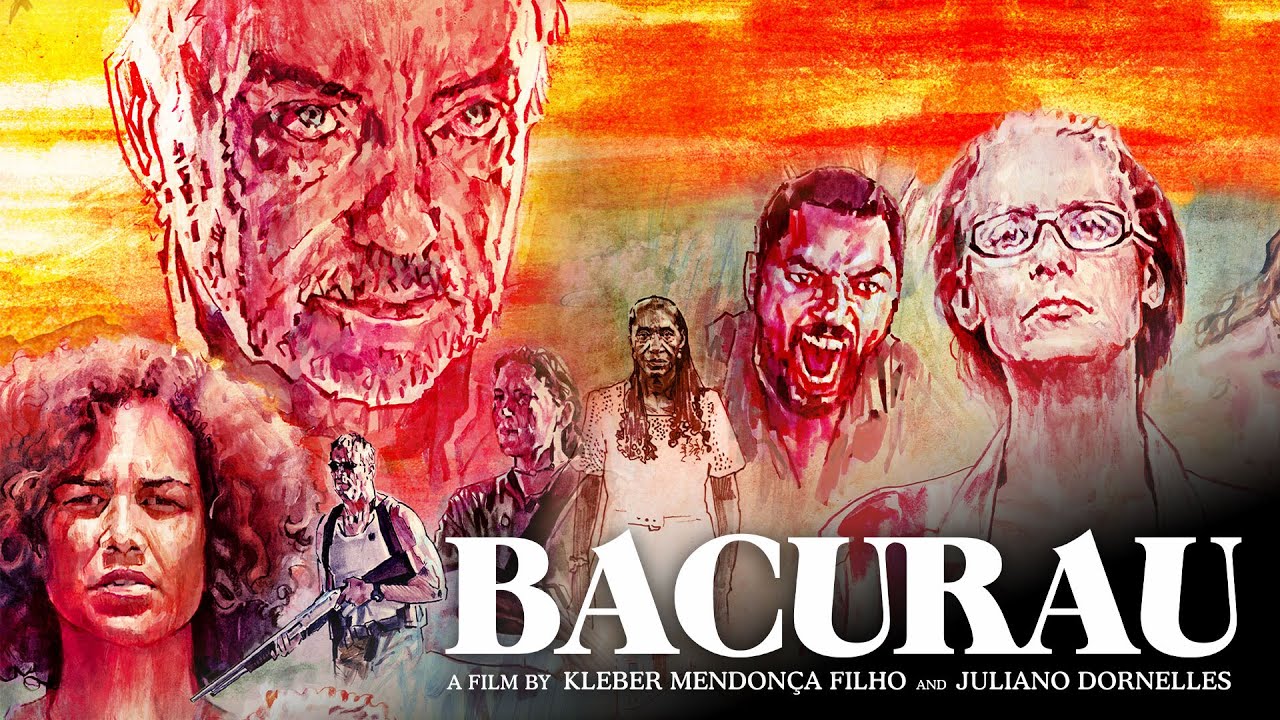 “A genre-busting entertainment that is at once a portrait of a community, a horror thriller and a timely piece of political filmmaking. BACURAU is one of those movies like PARASITE... where you're never quite sure which way it's heading.” – John Powers, NPR

"A modern-day western with some of the raw, hallucinatory power of a Sergio Leone epic. Rich and extremely filling." - Justin Chang, The Los Angeles Times

February 7 at 6pm | Neglected by the government and left to its own devices in Brazil’s Northeast, the denizens of Bacurau perform a coerced “resilience” familiar to so many communities today. Yet troubling signs appear of an invasion by outside forces, picking off villagers one by one. Winner of the Cannes Jury Prize, among many other awards, BACURAU is a proudly Brazilian “cannibalization” of American sci-fi/horror filmmaker John Carpenter, cinema marginal, and “siege films” like SOUTHERN COMFORT and THE MOST DANGEROUS GAME. BACURAU is an allegory for the era of Jair Bolsonaro, President of Brazil since 2019, with guidance for solidarity-building in the face of states that, instead of protecting their citizens, sell them out or kill them.